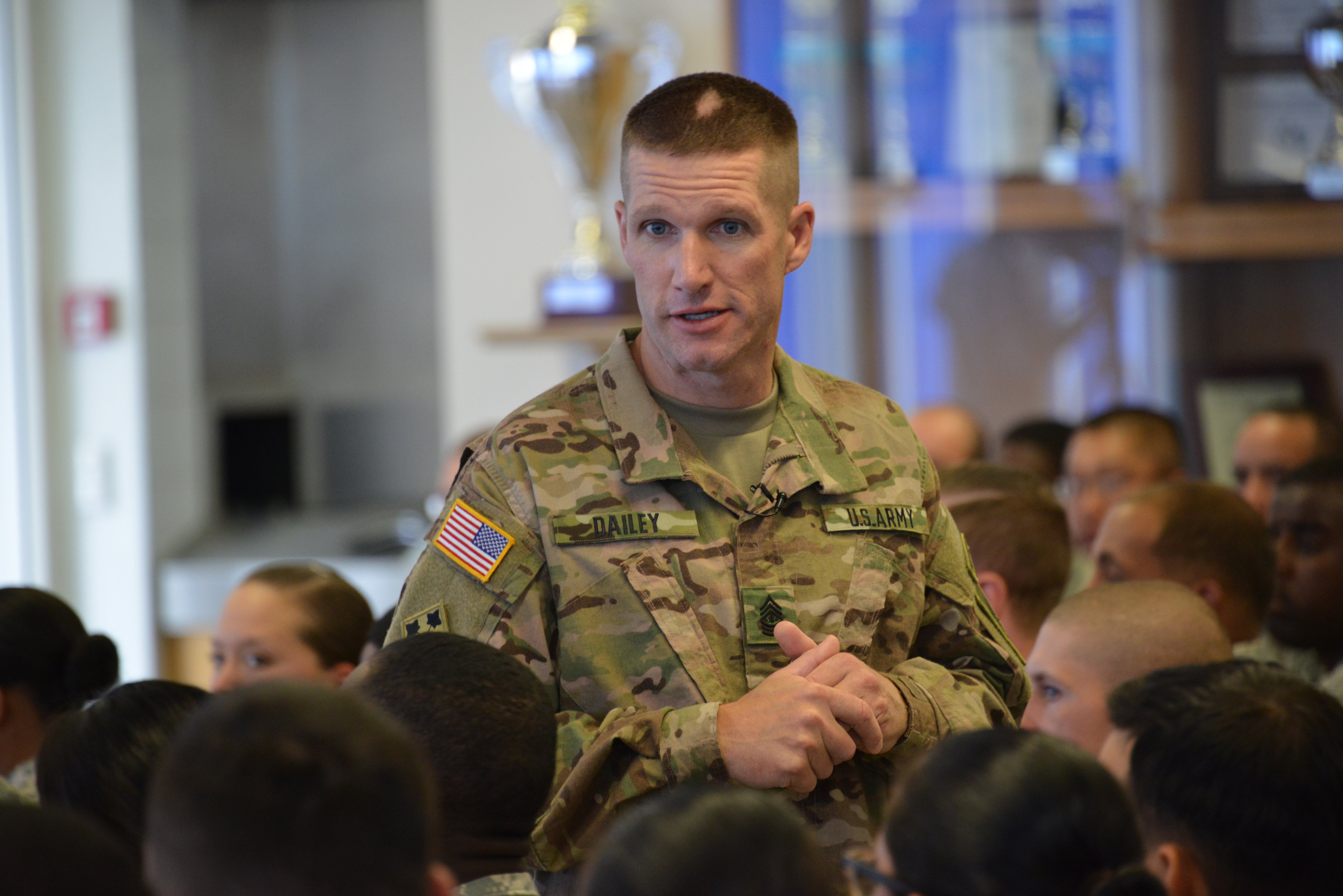 Significant strides have been made in smoothing the transition of separating soldiers by credentialing them for the private-sector job market, but there is more to be done, the Army’s top enlisted soldier said.Sgt. Maj. of the Army Daniel A. Dailey told a House Appropriations subcommittee that the Army has credentialed more than 30,000 transitioning soldiers over the past year, and that a small investment can have big results.“These credentials cost anywhere from $150 to $500,” Dailey said. “It's a very small investment for a very large return not just for the military, not just for not paying unemployment compensation, but for the communities they'll go into where they'll become good citizens and taxpayers.”One indication of recent success can be seen in the amount of money the Army pays in annual unemployment compensation, which dropped from more than $512 million in 2012 to about $250 million in 2015, Dailey said. He called for an even broader effort to help transitioning soldiers.“We’ve got to open our aperture on things like tuition assistance,” he said. “It is an inexpensive way to continue to find value for our young men and women as they leave the service.”The U.S. Army Training and Doctrine Command has a long-term goal of creating the equivalent of civilian licenses or certifications for every military occupational specialty. Dailey said the Army faces the challenge of getting every state to grant maximum acceptance of the credentials soldiers take with them when they leave uniform.