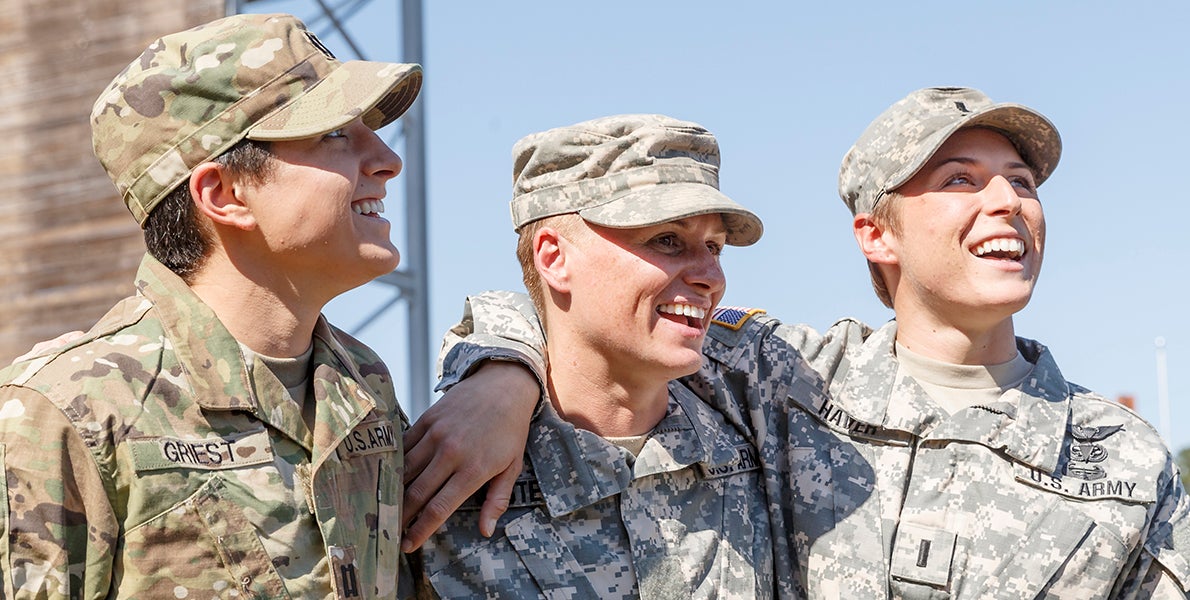 Sgt. Maj. of the Army Daniel Dailey said he’s “proud of what we have done to integrate women into our Army for the last several years.”

Testifying before a House subcommittee about quality of life programs for soldiers and their families, Dailey said the Army recruited 14,000 women in the last year and 400 have signed up for combat arms.

Dailey’s comments came as he and the senior enlisted advisors of the other services were asked about a controversy rocking the Marine Corps over naked and otherwise compromising images of women posted by current and former Marines on a private social media website.

A strict Army-wide policy on misuse of social media appears to be guarding against the Army having the same black eye as the Marine Corps, Dailey said. “I know that there is behavior that cannot be tolerated and it will not be,” he said.

Army leaders have been clear that social media behavior by soldiers can lead to administrative or judicial punishment. Posting obscene images, for example, would be a violation of Article 134 of the Uniformed Code of Military Justice, the general article regarding misconduct. Army leaders have also warned against disrespect, contempt and insubordination in comments about superiors.