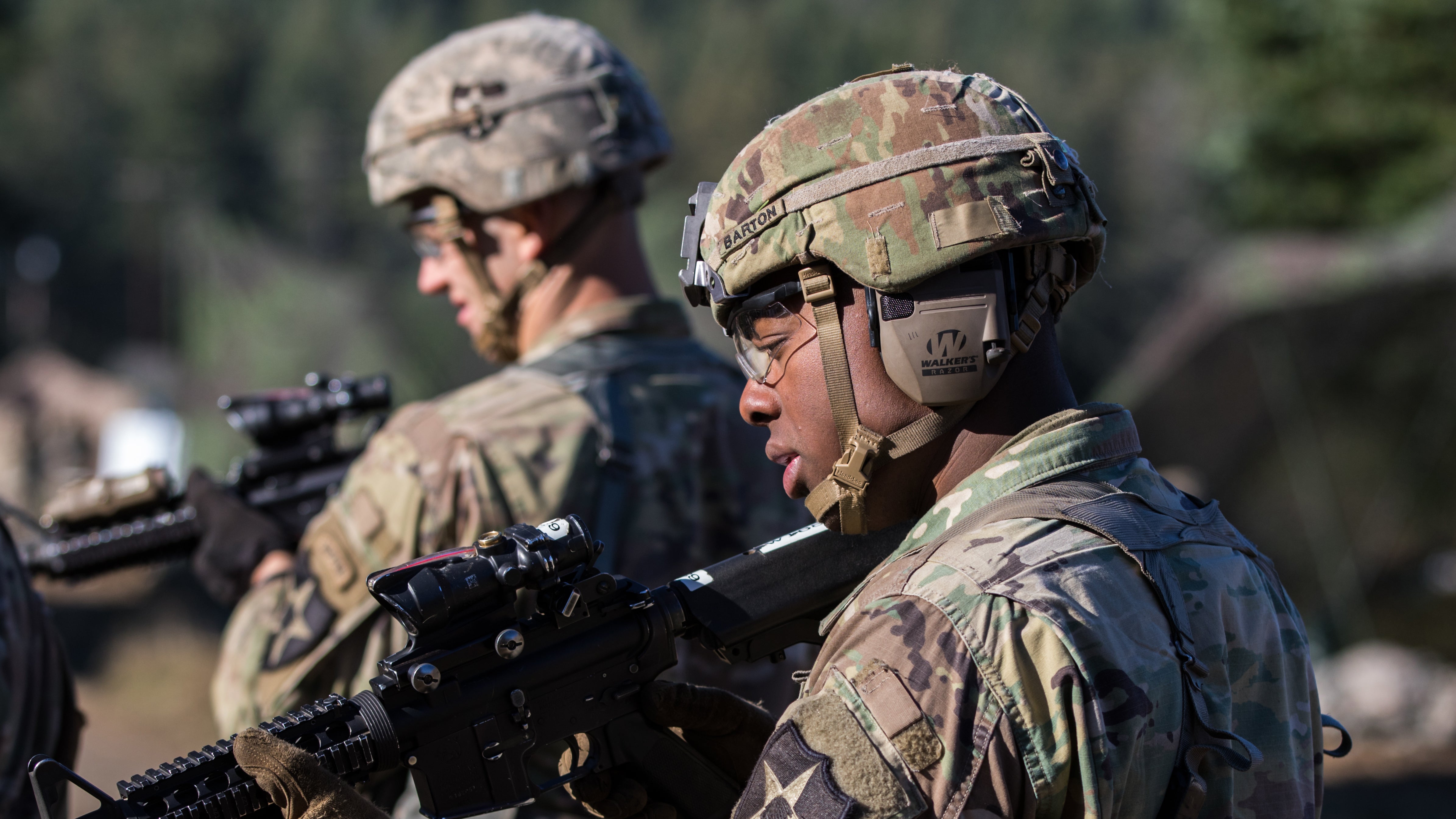 The Department of Defense is asking soldiers and veterans to share their personal stories of service as part of an effort to strengthen the bonds between the U.S. military and the civilian population it serves.

Participating in the “Know Your Military” initiative is simple. Record a 30- to 60-second video explaining why you served, use the hashtags #KnowYourMil and #IServed on social media, and challenge your friends to share their own stories.

Launched in February 2018, “Know Your Military” is intended to “expand our audience past the national security, defense and military audience and reach a broader American public,” said Amber Smith, who at the time was deputy assistant to the secretary of defense for outreach, in a press briefing.

The program shares videos and news stories about real people serving in the U.S. military and uses social media to engage with a broader audience than the military generally connects with, Smith said. 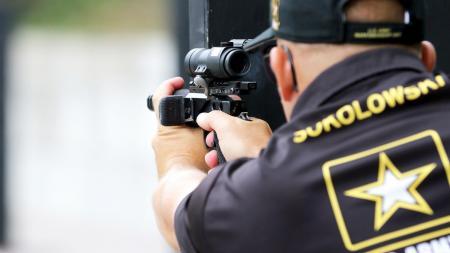 Most notably, Sokolowski won the 2018 Bianchi Cup Open championship, making him the first person to ever win three consecutive Bianchi Cups. “I just wanted to go in, shoot well, and represent the Army. I didn’t expect to actually come away with the championship,” Sokolowski says in the video.

Another part of the initiative is correcting common misconceptions about military service, such as a lack of schooling opportunities, incompatibility with having a family life, and physical and mental health issues, Smith said.

“A lot of Americans today are familiar with the negatives that come along with serving. We want to get positive news out there as well,” she said.

Learn more and become a supporter by clicking here.