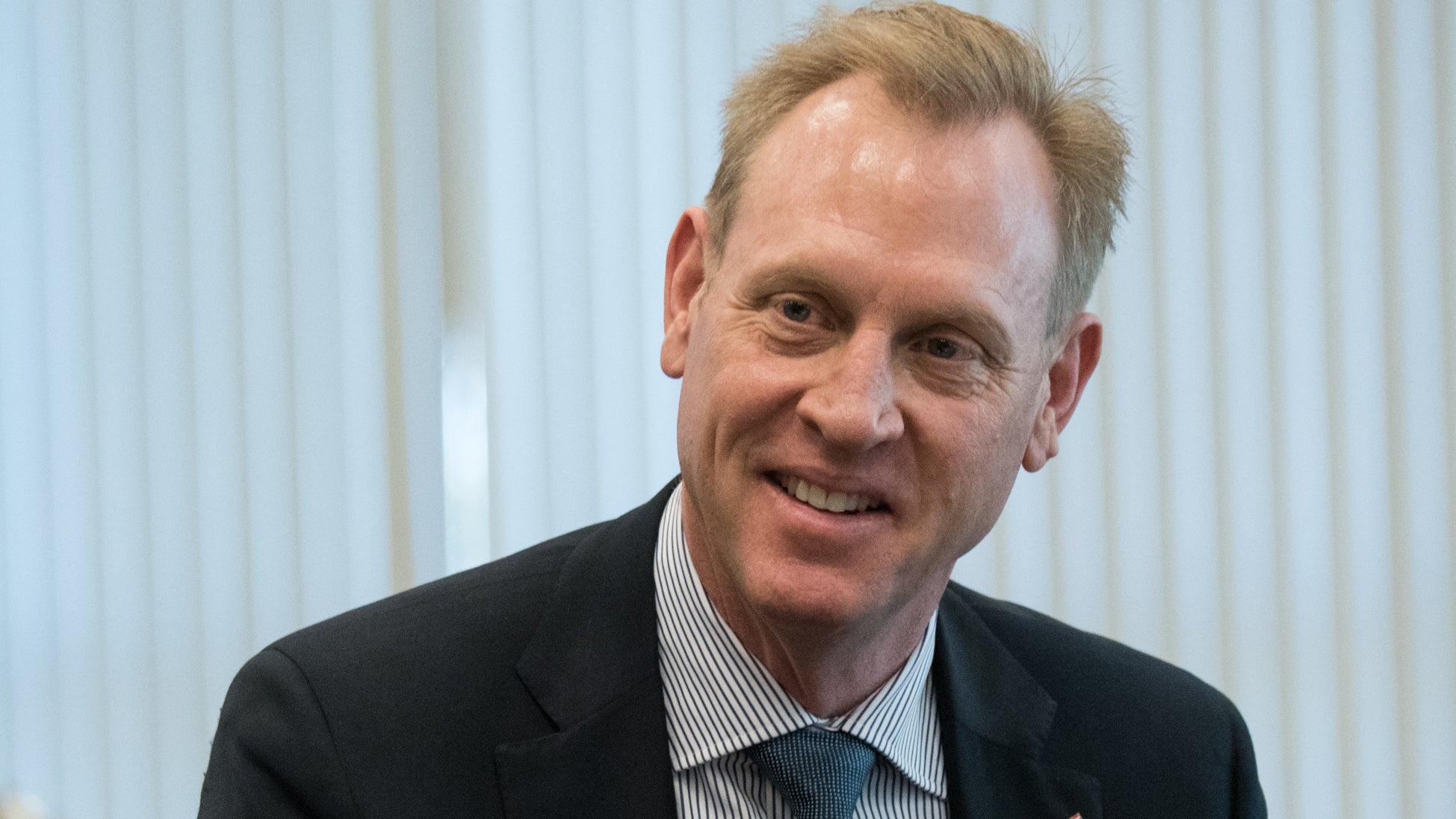 Acting Secretary of Defense Patrick M. Shanahan said the Defense Department “continues to be one of our nation’s bedrock institutions.”

The former Boeing executive who has been the Pentagon’s deputy defense secretary became acting secretary Jan. 1 after the departure of retired Marine Gen. Jim Mattis.

“Our foundational strength lies in the remarkable men and women who volunteer to serve our country and protect our freedoms, while making immense personal sacrifice,” Shanahan said. “It is an honor to work with such a dedicated team committed to the greatness of our nation.”

The Defense Department “remains focused on safeguarding our nation,” he said. “As acting secretary of defense, I now look forward to working with President [Donald] Trump to carry out his vision alongside strong leaders including the service secretaries, the Joint Chiefs of Staff, the combatant commanders, and senior personnel in the Office of the Secretary of Defense.”

Shanahan expressed “deep respect for Secretary Mattis’ lifetime of service,” adding, “it has been a privilege to serve as his deputy secretary.”

Trump has not indicated when he will nominate a new defense secretary.