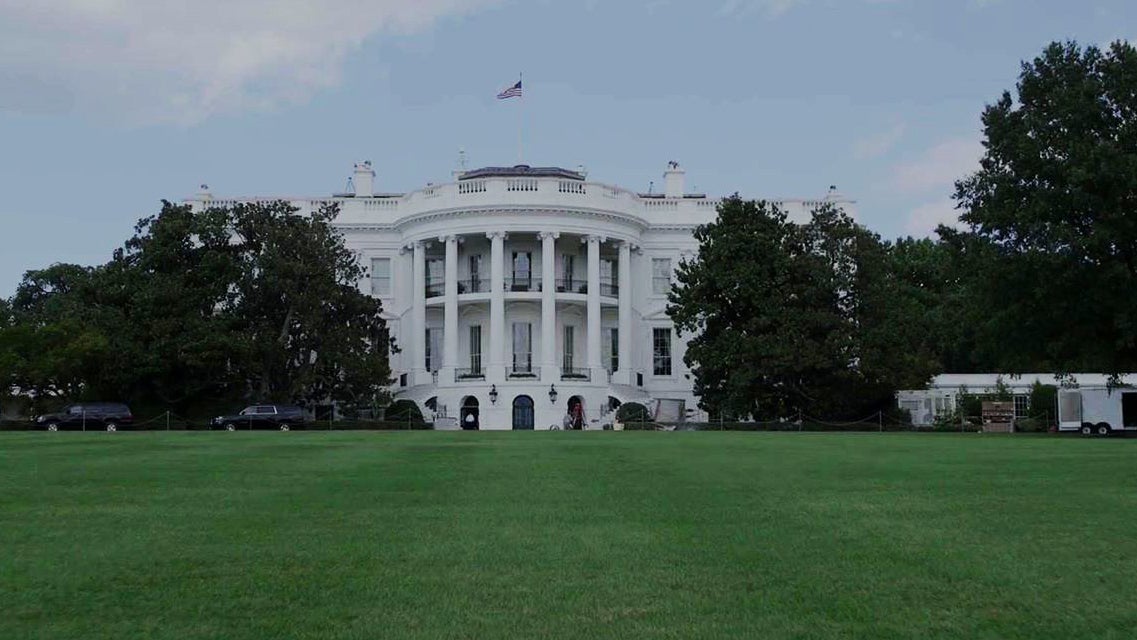 Seven Army civilians were honored at a Dec. 13 leadership summit in Washington, D.C., for their accomplishments in the 2018 Presidential Rank Awards.

Three Army civilians are Distinguished Executive Recipients. They are:

One Army civilian is a Distinguished Professional Recipient.

He is Mark Tischler, who has made major advances in aircraft flight control technology, working with private-sector and international partners and creating novel methods of technology transfer to the private sector. This includes making the operational use of unmanned aircraft and creating designs for the next generation of high-speed rotorcraft to replace the aging military fleet.

Three Army civilians are Meritorious Executive Recipients. They are: