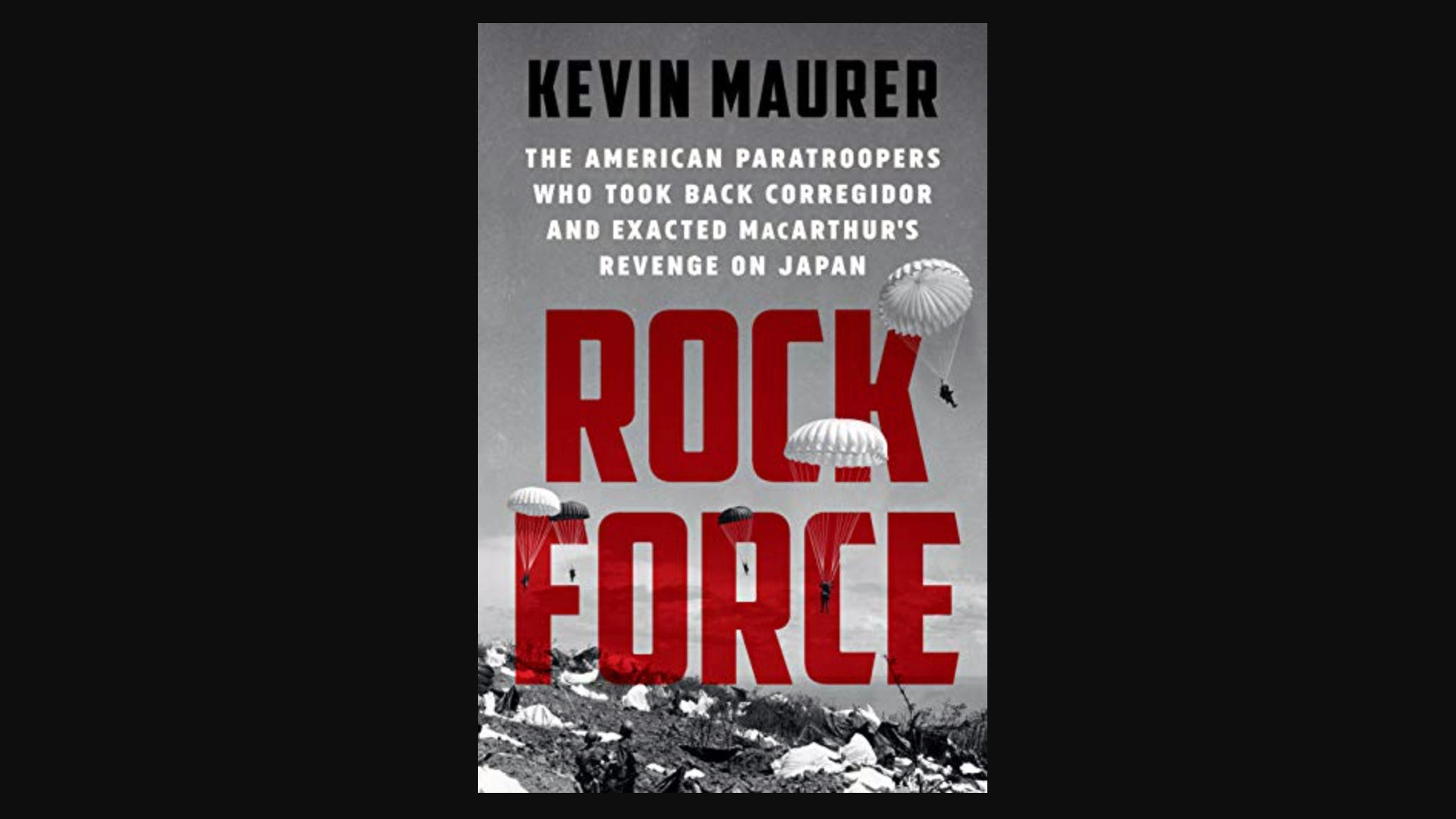 The bravery of American paratroopers in an epic and largely forgotten battle on Corregidor Island during the final months of World War II is highlighted in a recently published book.

“This is one of the nastiest 10-day battles I think I've ever researched,” author Kevin Maurer said Jan. 22 during the Association of the U.S. Army’s Thought Leaders webinar. “This is a fight in deep ravines. It's a fight in tunnels and in caves, and it's pretty savage.”

In Rock Force: The American Paratroopers Who Took Back Corregidor and Exacted MacArthur’s Revenge on Japan, Maurer tells the stories of soldiers from the 503rd Parachute Infantry Regiment who accomplished Gen. Douglas MacArthur’s quest to capture the Pacific island in 1945.

According to Maurer, he wasn’t interested in writing the book from a general’s perspective, but from “the guys that have to execute the general’s vision.”

Drawing from personal stories, interviews and first-hand accounts of the battle, Maurer focused on a handful of soldiers and their experiences on Corregidor in Rock Force.

“I've tried to write it as close to the action as I could,” Maurer said. “I wanted to hear the story from the doers.”

As the paratroopers from the 503rd Parachute Infantry Regiment approached the island in February 1945, roughly 6,700 Japanese defenders were waiting and ready to fight.

Despite unfavorable conditions—including wind that made landing into a “treacherous drop zone” even more difficult, according to Maurer—the 503rd continued to push forward and captured the fortress island after 10 days of intense fire.

Following the successful mission, the unit was given the Presidential Unit Citation and earned a new nickname—the Rock Regiment.

“It takes a special kind of soldier to jump out of an airplane with three days’ worth of gear and believe that they can win, no matter what,” Maurer said. “I think it speaks to the training and it speaks to the abilities of the American paratrooper.”

The mission on Corregidor Island, Maurer said, “is a testament to that.”