Restructuring Will Come Before Bigger Budgets

Restructuring Will Come Before Bigger Budgets 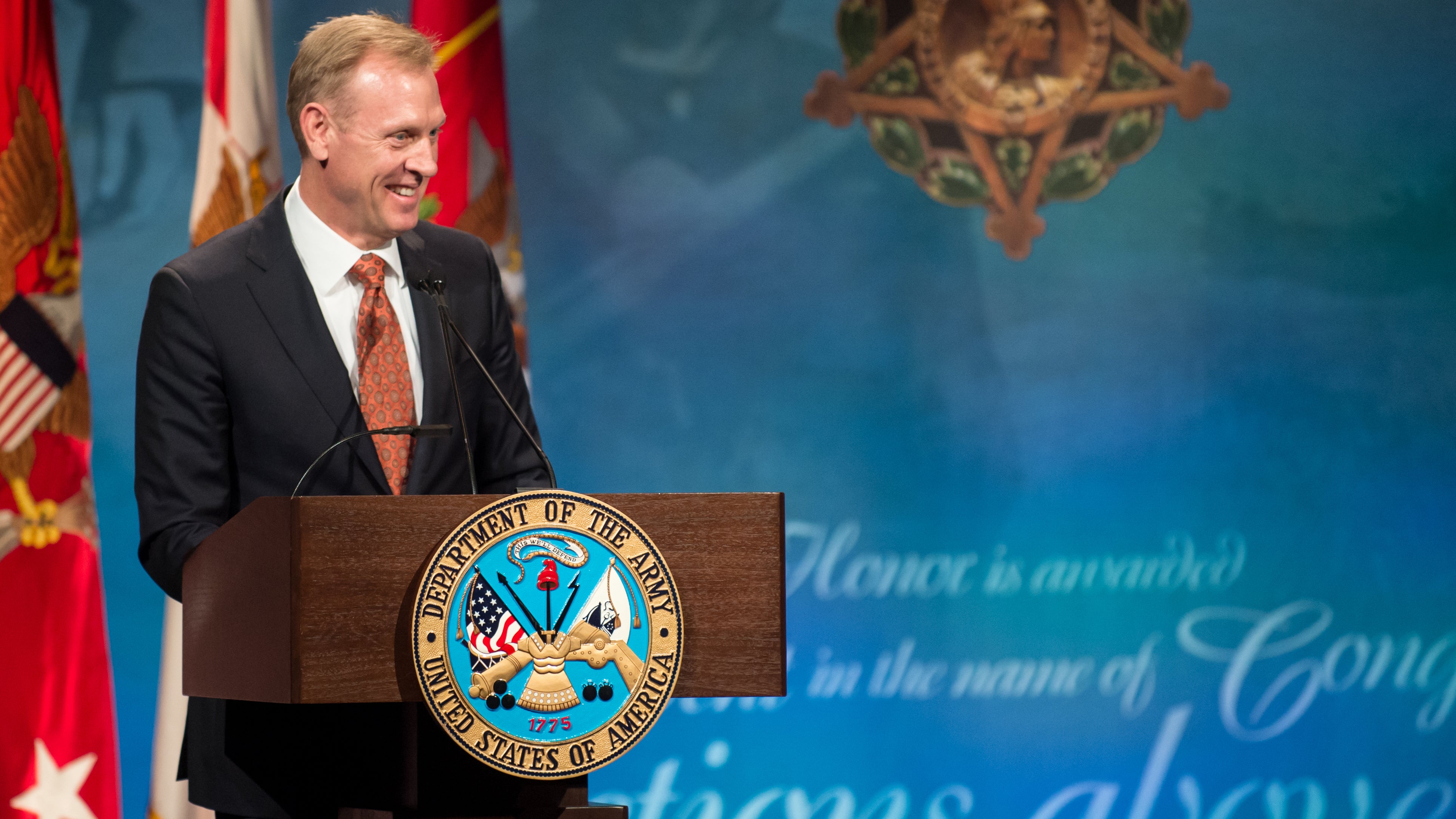 In the middle of continued fiscal uncertainty, the deputy defense secretary cautions that the Pentagon’s primary focus in 2018 will be to implement a new national defense strategy that calls for reorganization and streamlining. Significant budget increases to pay for new or expanded programs will wait another year.

At an end-of-the-year press conference, Deputy Defense Secretary Patrick M. Shanahan said the Pentagon is prepared to unveil the fiscal year 2019 defense budget in February even though Congress has yet to pass the 2018 budget. There also has been no agreement on whether to repeal or raise Budget Control Act caps on defense spending.

The 2020 budget will be the one that pays for the new strategy, Shanahan said. “This is where many of the bets in terms of innovation and some of the new technology will take place,” he said.

The threat of a government shutdown remains as Congress passed another short-term spending bill before Christmas that runs out on Jan. 19 at midnight. “Shutting down the government is not a good thing,” said Shanahan, just in case there was any doubt about the Pentagon’s opinion about operating under stopgap appropriations that freeze spending while preventing new program starts or significant program changes. “If we don’t have the money, it just slows things down.”