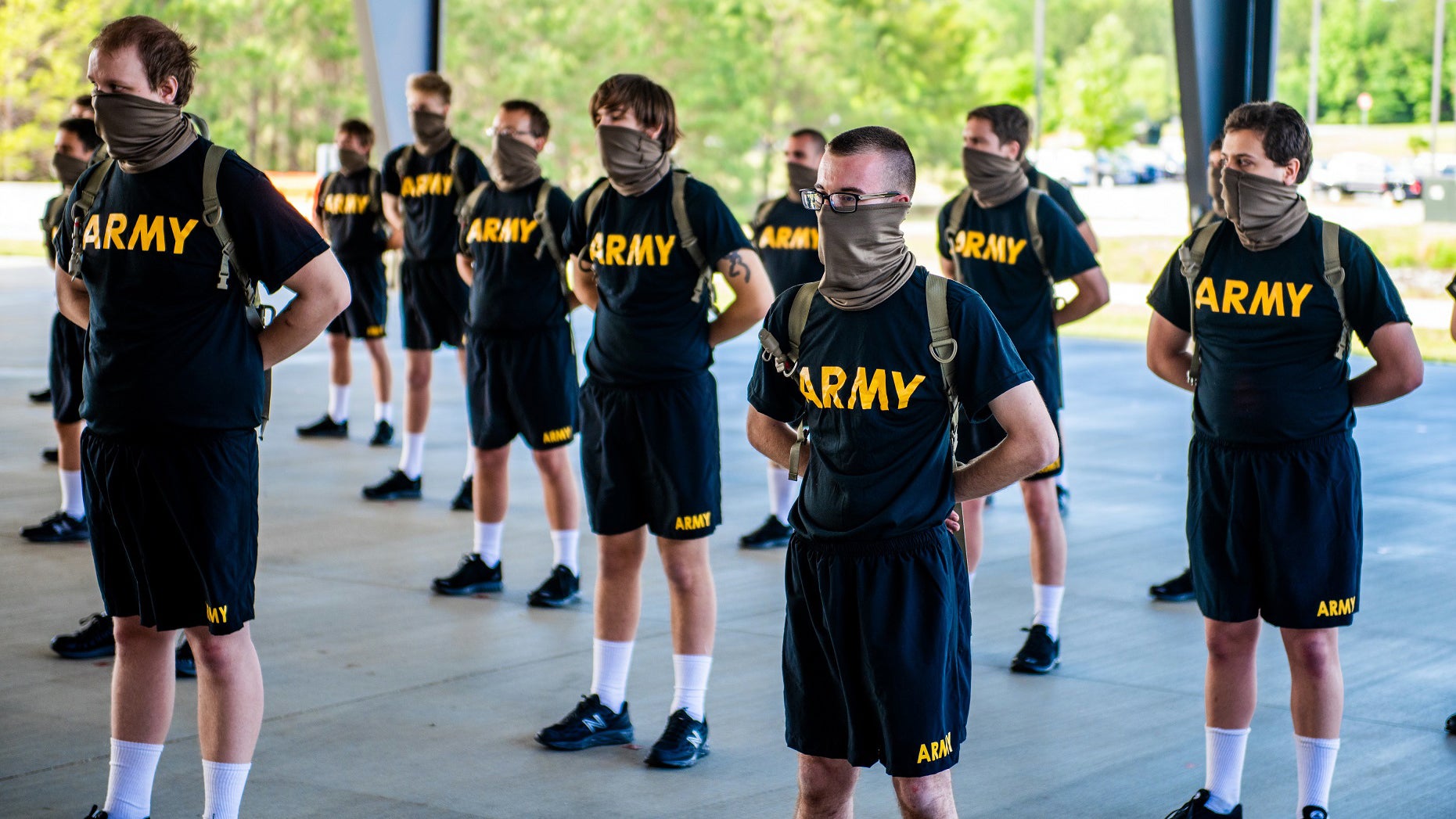 In fiscal year 2020, the Army increased the quality of new recruits and relied more heavily on prior-service recruits to increase troop strength, according to a new Rand Corp. analysis.

The good news for recruiting in a year when COVID-19 concerns changed the national employment situation, significantly increasing unemployment, is the Army managed to do well, says the Jan. 18 report.

The Marine Corps and Air Force also saw increases in quality of recruits, but the Navy did not, the report says.

The Army met its recruiting goals in fiscal 2019 and 2020, but part of the success might be that the 2020 goal was 10% lower. It signed up more than 68,000 non-prior-service recruits in 2019 but just 61,249 in 2020 because of a reduced goal. The Air Force and Marine Corps had even larger reductions. There also was a 10-percentage point increase in prior-service recruiting.

The Army succeeded even after moving all recruiting activities online in March 2020, closing its recruiting stations because of COVID-19 concerns. “Based on these changes to in-person recruiting, we would expect the number and the quality of enlistment contracts and accessions to fall,” Rand says. That didn’t happen, most likely because of the dramatic rise in youth unemployment, the report says.

It also helped that the Army allowed short-term contract extensions that made it easier for soldiers to remain in the Army who would have otherwise been separated. Extensions of up to 23 months were allowed.

The Army succeeded at a time when unemployment rates were climbing for service-aged youth, making the military appear like a reliable employer, the report says.