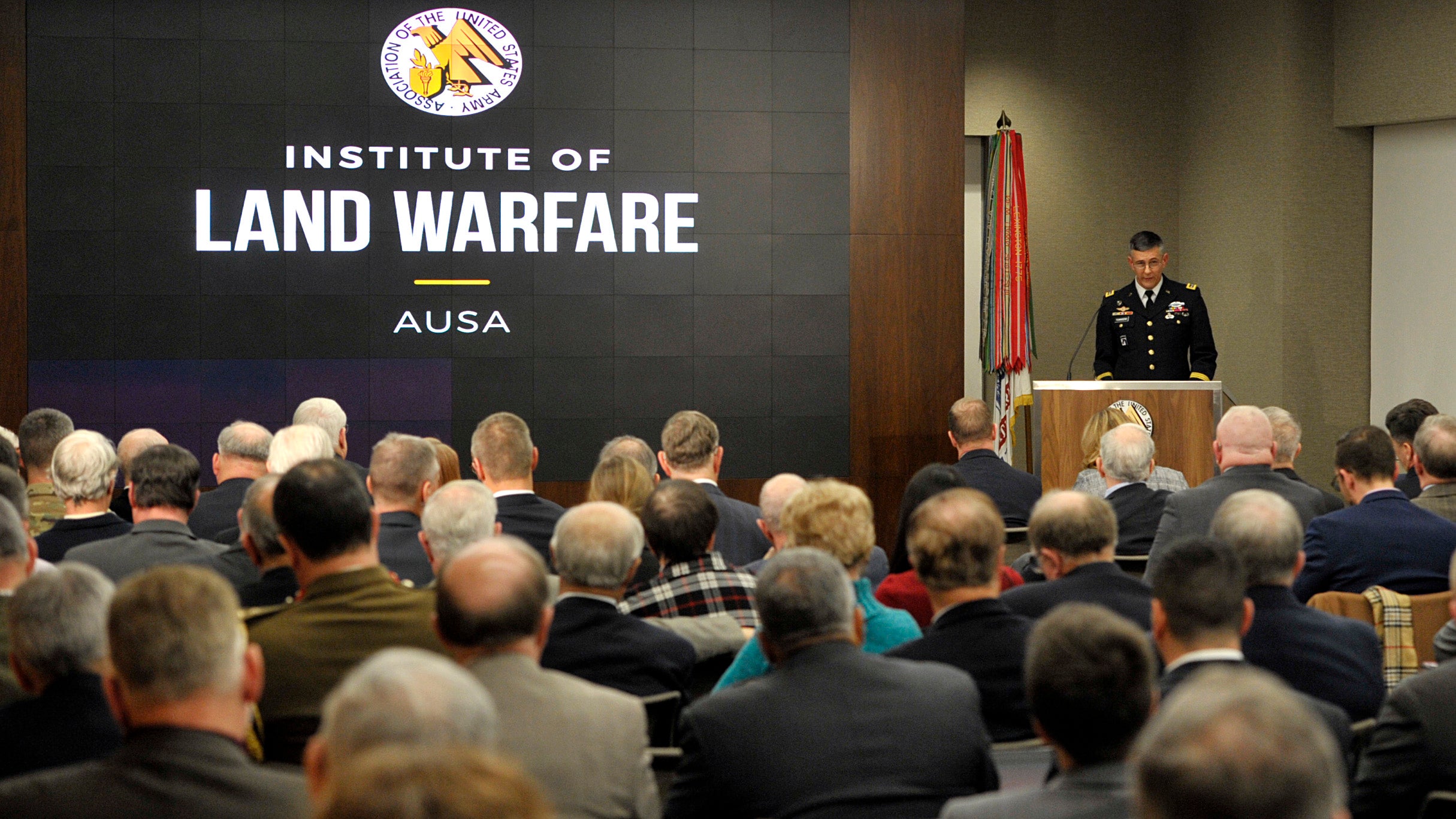 The Army hopes to overcome recruiting challenges by freshening its sales pitch, empowering recruiters with better intelligence on their targets and snatching up prospects before the other services can sign them.

Gen. Stephen J. Townsend, who is the U.S. Army Training and Doctrine Command commanding general, describes the recruiting mission like a battle plan. “We are going to go into these areas and we are going to win,” he declared in Jan. 7 remarks at an event hosted by the Association of the U.S. Army’s Institute of Land Warfare. He spoke as part of the Rogers Strategic Issues Forum.

“We often think of national security in terms of external threats from near-peer competitors who are closing capabilities gaps with America’s armed forces,” Townsend said, but the threat he’s now focused on “comes from within.”

“Having a healthy, fit, educated and professional force is no less a strategic asset than our country’s ability to produce high-grade American steel or having access to rare earth metals,” he said.

The effort now underway comes after the Army fell short of making its fiscal 2018 recruiting goal. The Army isn’t the only service facing difficulties at a time when there are fewer service-age youths interested in and qualified for military service, and when there are fewer 18- to 24-year-olds living in the rural areas that have been traditional hunting grounds for recruits.

Townsend also spoke of the need to encourage fitness and health programs in public schools.

He’s confident that with “persistence and patience” the Army will be able to sign the right people but this requires modifying the Army’s recruiting pitch to appeal to today’s youth population, adjusting incentives and being open to new ideas.

Townsend has commanded TRADOC for about 10 months and called it one of the “most challenging” assignments he’s had in a 36-year career. “I’ve had jobs with higher stakes,” he said, referring to his fighting Islamic State militants in Iraq and Syria. This job is challenging, he said, because it requires deep understanding of how to recruit, train, educate and retain a fighting force. “I am learning like I haven’t learned since I was a second lieutenant,” he said.

TRADOC’s mission, he said, is to recruit, train, educate and improve the Army. “In short, TRADOC builds the U.S. Army,” he said. 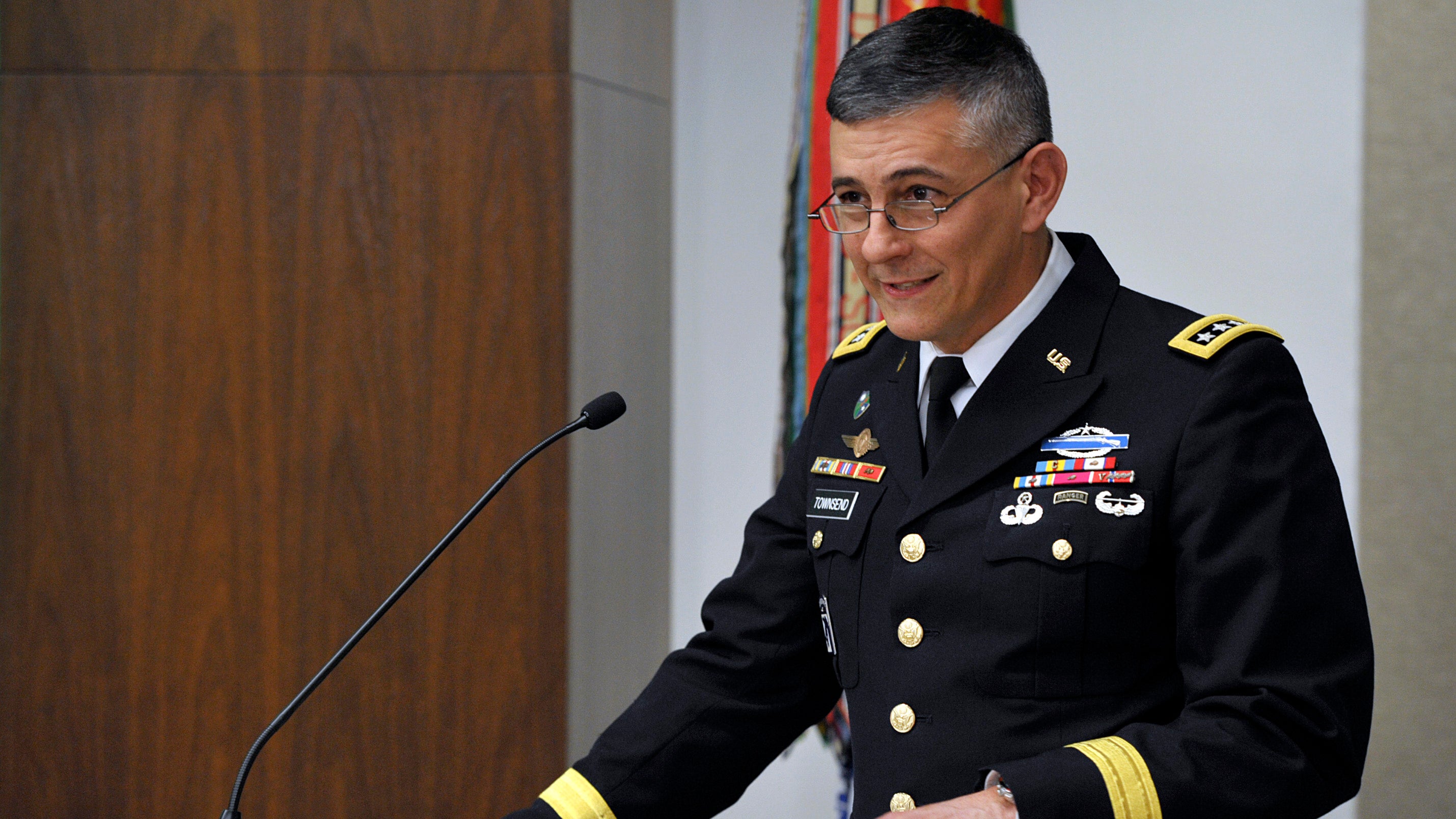