'Ready Now, Investing in the Future' is AUSA 2019 Theme

'Ready Now, Investing in the Future' is AUSA 2019 Theme 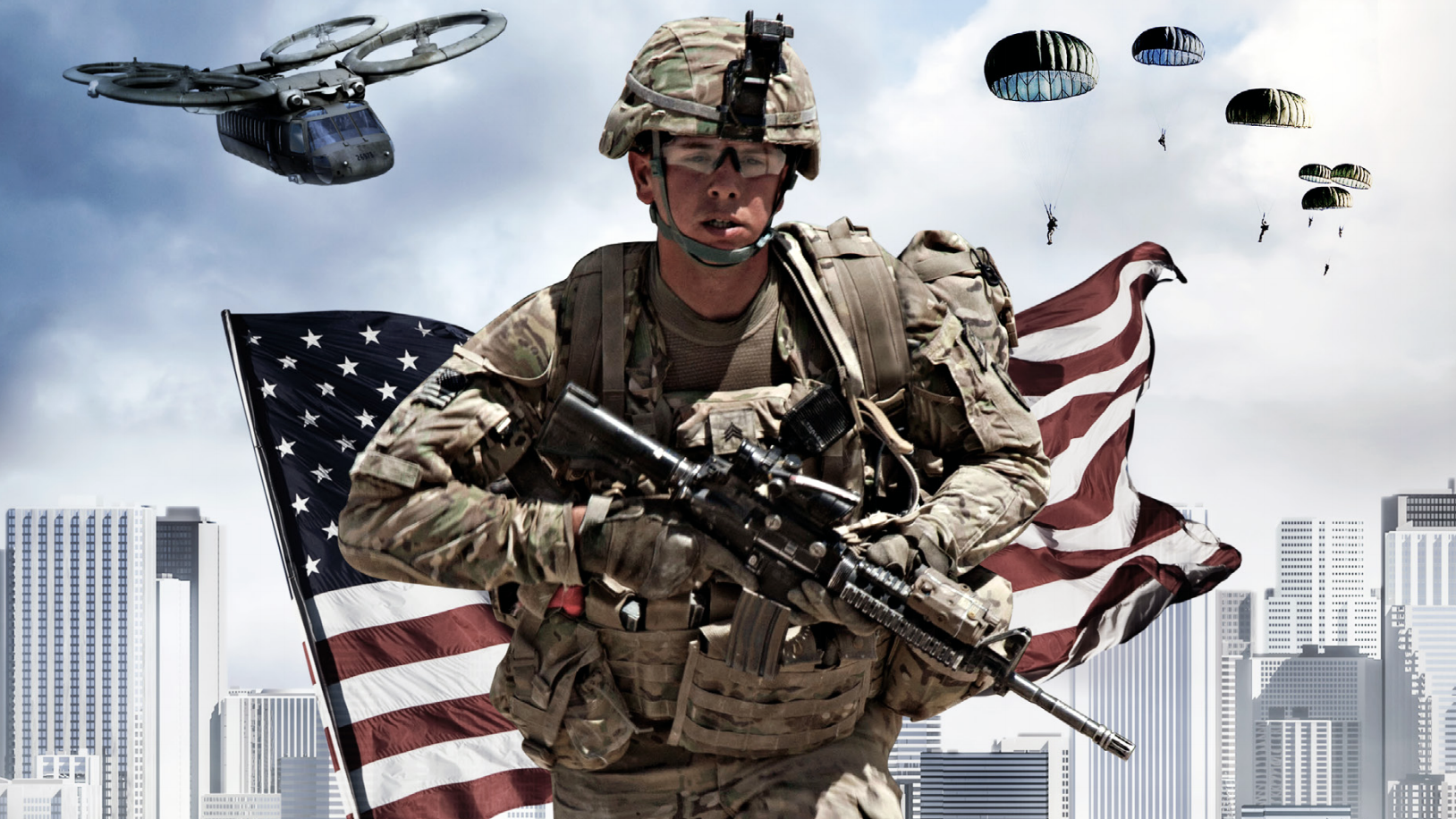 “America’s Army: Ready Now, Investing in the Future” is the theme of the 2019 Association of the U.S. Army Annual Meeting and Exposition.

That is a message reflecting that readiness remains the Army’s top priority, but modernization and reform follow closely behind.

The annual event, North America’s largest land power exposition, will be held Oct. 14-16 at the Walter E. Washington Convention Center in Washington, D.C. It is expected to draw more than 30,000 people from more than 80 countries to see more than 700 exhibits and listen to more than 130 professional development programs.

The program for the meeting is still taking shape, but one of the highlights will be an opening ceremony speech on Monday, Oct. 14, by Acting Secretary of the Army Ryan D. McCarthy, who was also the Army’s senior civilian leader at the 2017 AUSA annual meeting. The NCO and Soldier of the Year will be announced during a lunch on the first day.

Other highlights include the Tuesday Eisenhower Luncheon address by Chief of Staff Gen. James McConville. This will be McConville’s first big speech as the Army chief of staff. The former vice chief of staff became the Army’s top uniformed leader on Aug. 9. Also in attendance will be the Army’s new senior enlisted soldier. Sgt. Maj. of the Army Michael A. Grinston was sworn in alongside McConville.

The annual meeting will end with a dinner on Wednesday night. During the dinner, retired Gen. Martin E. Dempsey will receive the George Catlett Marshall Medal, AUSA’s highest award for public service.

The Soldier of the Year and Eisenhower lunches and Marshall dinner are ticketed events.

Nine Contemporary Military Forums are planned over the three days. The schedule also includes military family discussions and professional development events for the Army National Guard, Army Reserve, Department of the Army civilians, warrant officers, retirees and veterans. There will also be opportunities to connect job hunters with employers and small businesses with acquisition officials.

A free concert by Gary Sinise & The Lt. Dan Band will be held Oct. 15. The concert is open to all registered attendees. Exhibits, spread over five convention center halls, will be open from 9 a.m. to 5 p.m. all three days.