With Rapid Capabilities, Faster Might Be Better Than Perfect

With Rapid Capabilities, Faster Might Be Better Than Perfect 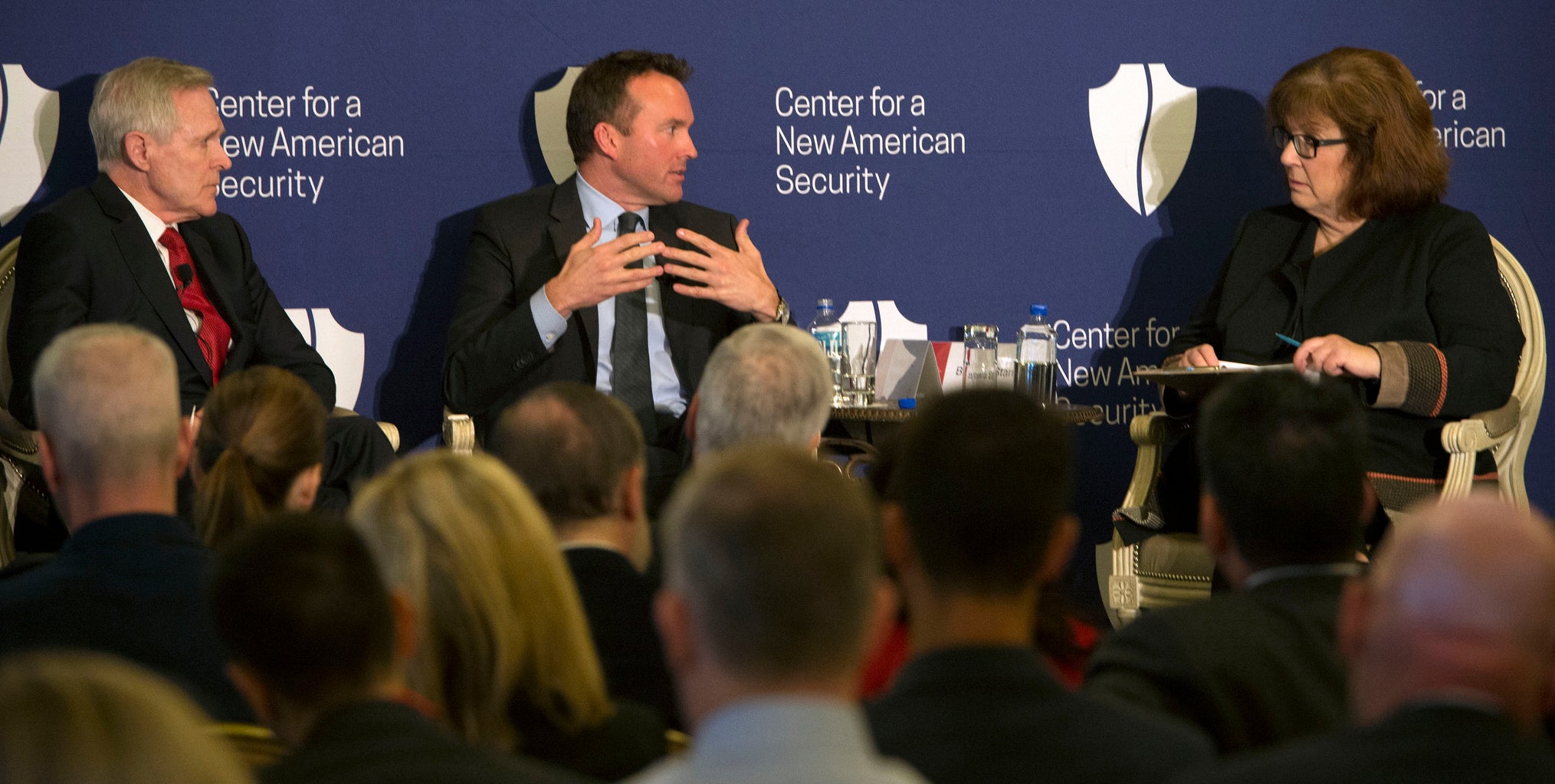 The Army’s goal in creating a fast process for new technologies is getting new equipment into the hands of soldiers as quickly as possible, with speed preferable to perfection, according to Secretary of the Army Eric Fanning.

The goal is to do what adversaries are doing, Fanning said. That means instead of getting a “pristine solution, 100 percent solution out into the field,” the Army wants to get something into the hands of troops “they can use, experiment with and refine in real time.”

In remarks made at a forum sponsored in Washington, D.C., by the Center for a New American Security, Fanning said the Rapid Capabilities Office opened by the Army is a direct response to improvements being made by adversaries, who have been watching the U.S. for years and making improvements in their own capabilities. “Our decisive advantage that we thought we had was not as big, it turns out, as we hoped it was or thought it was,” Fanning said.

The three things that “worry” him most are unmanned systems, cyberwarfare and having assured positing, navigation and timing capabilities. The last item, known as PNT, is very important, he said. “In a fight, everything we have is pretty much dependent on it in one way or another,” he said.

The Army established the Rapid Capabilities Office in August as part of a larger reform in acquisition. Its role is to expedite fielding of urgently needed technology and capabilities that respond to immediate or rapidly emerging threats. Its goal is to deliver improvements to the field in one to five years.