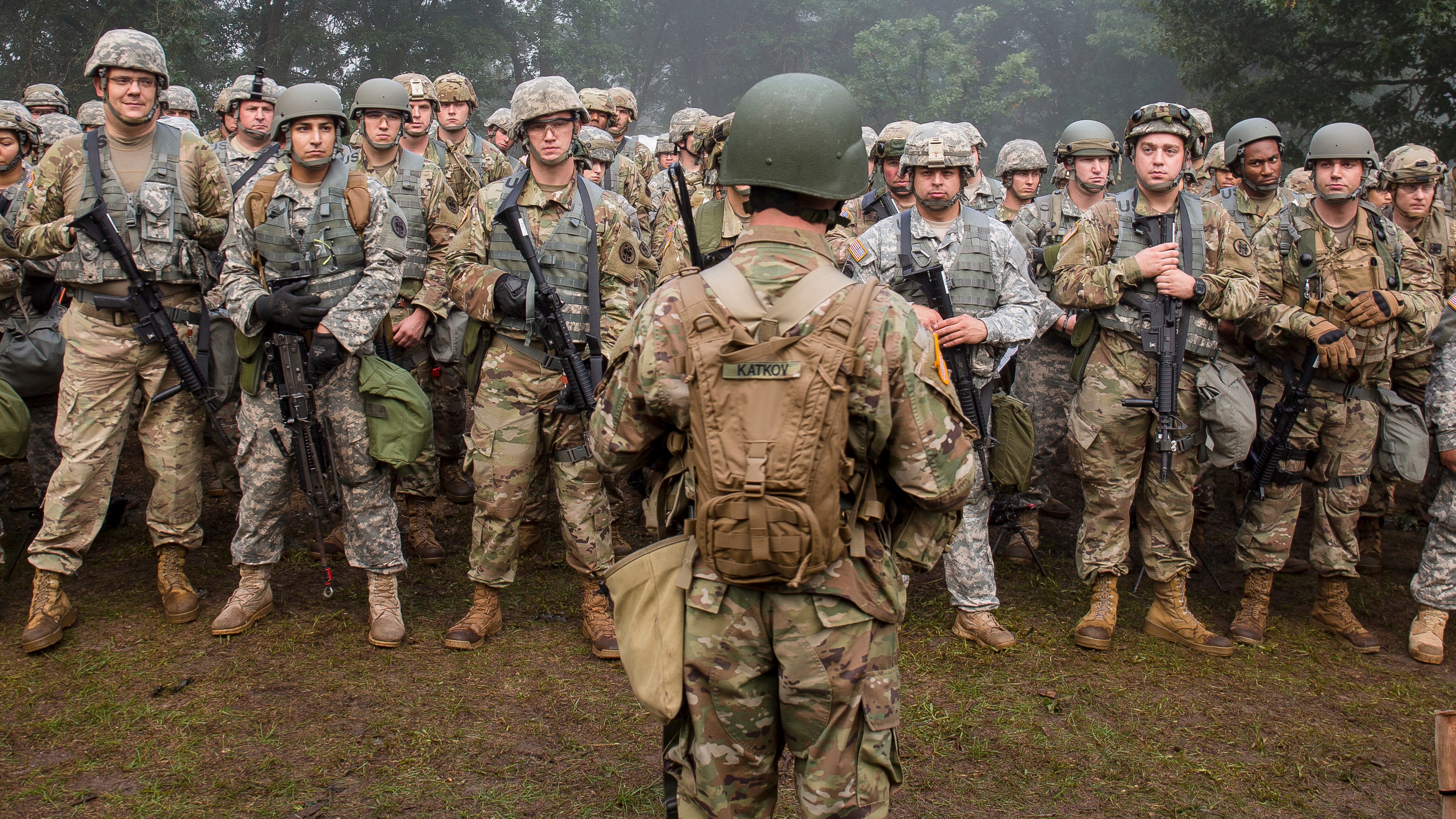 The Army and the other services should explore new and different ways for troops to serve in the reserve component, which is struggling to recruit and compete for talent with the civilian sector, according to a recent RAND Corporation report.

This could include working from home, job-sharing options, flexible work schedules and even allowing some troops, especially those in highly specialized career fields, to be nondeployable, according to the report, titled “Manpower Alternatives to Enhance Total Force Capabilities.”

“A large and growing segment of the U.S. population is not a primary source of military manpower—not because of any objective deficiencies in their capabilities or patriotic spirit but because of conflicting obligations and constraints on availability,” the report said.

In addition, trends show civilian employers are increasingly offering “nonstandard” arrangements, such as telework, that give employees more flexibility in their schedules.

The services face the “greatest challenges” in recruiting, training and retaining people in several key areas such as cyber, intelligence, maintenance and transportation. It also struggles with linguists, medical professionals and chaplains, according to RAND.

“Segments of the U.S. workforce possess some of these skills, but civilians are unlikely to serve in existing military programs because of the manner in which these programs are designed and administered,” the report said.

Certain models or methods adopted by other militaries, agencies, businesses or nonprofit organizations could be appropriate for use by the Defense Department, according to RAND.

For example, certain cyber soldiers could be exempt from deploying overseas or allowed to work from home, the report states. Another option would allow certain soldiers, including linguists or those in intelligence or maintenance, to have flexible schedules based on their availability. Seasonal Reserve soldiers would be allowed to fulfill their service requirements in shorter periods spread over more days.

These options have disadvantages, including coordination and technological challenges and increased turnover or costs, but the Pentagon “should continue to assess its access to required talent—now and in the future—as well as the extent to which current manpower policies enhance or reduce the propensity and ability of Americans to serve,” the report states.