Quality Over Quantity is Focus of Army Correction Board

Quality Over Quantity is Focus of Army Correction Board 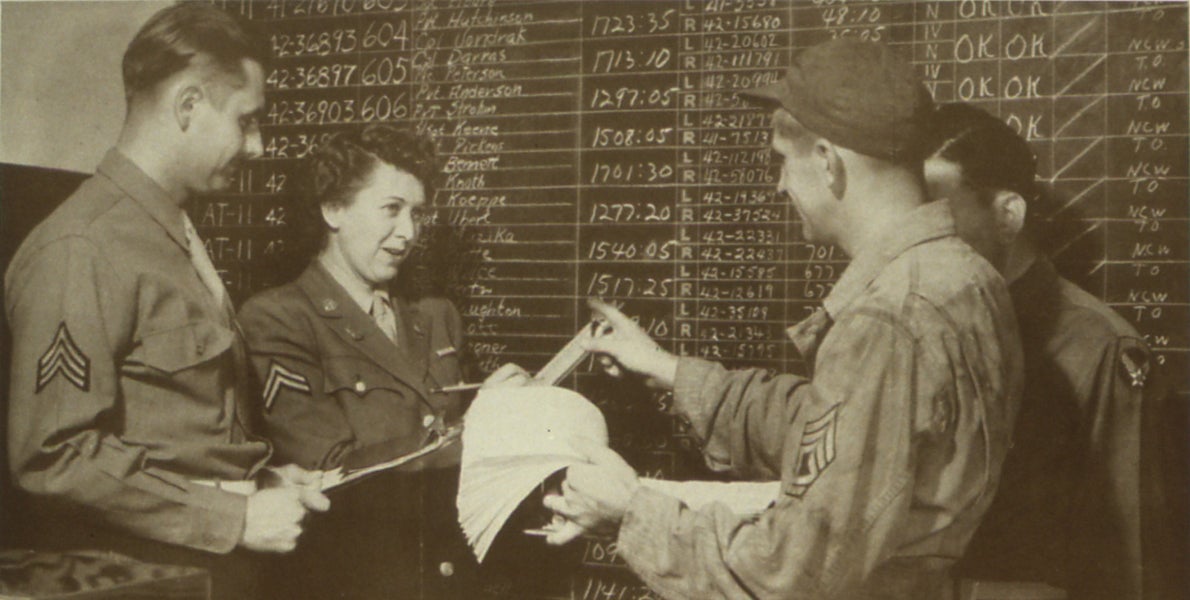 The Army Board for Correction of Military Records, the highest administration review panel for personnel action, has a backlog of 13,800 cases, partly because of incomplete applications, partly because more reviews involve subject-matter experts and partly because of the increased complexity of cases, its top official told Congress.

There is also one other factor, a “paradigm shift in focus,” that puts the quality of an adjudication over quantity, Blackmon said.

She cited two examples of the change: A 98-year-old World War II veteran who graduated from Officer Candidate School was recently granted a belated commission as a second lieutenant after the board determined the commission was denied because of his race, she said. And in June, President Donald Trump posthumously awarded the Medal of Honor to World War II veteran 1st Lt. Garlin M. Conner, partly because of an Army Board for Correction of Military Records recommendation to upgrade a previously awarded Distinguished Service Cross.

“Unlike in the past, where the complete focus was on timeliness, the bottom line for the Army is that the Board for Correction of Military Records is now focused on how we can get to a fair result for the applicant,” she said, noting the percentage of granted reviews has risen from 22 percent in 2013 to 44 percent today.

This does not mean the backlog will magically disappear, she said. Without additional resources, she estimated it will take six years to eliminate the case backlog.