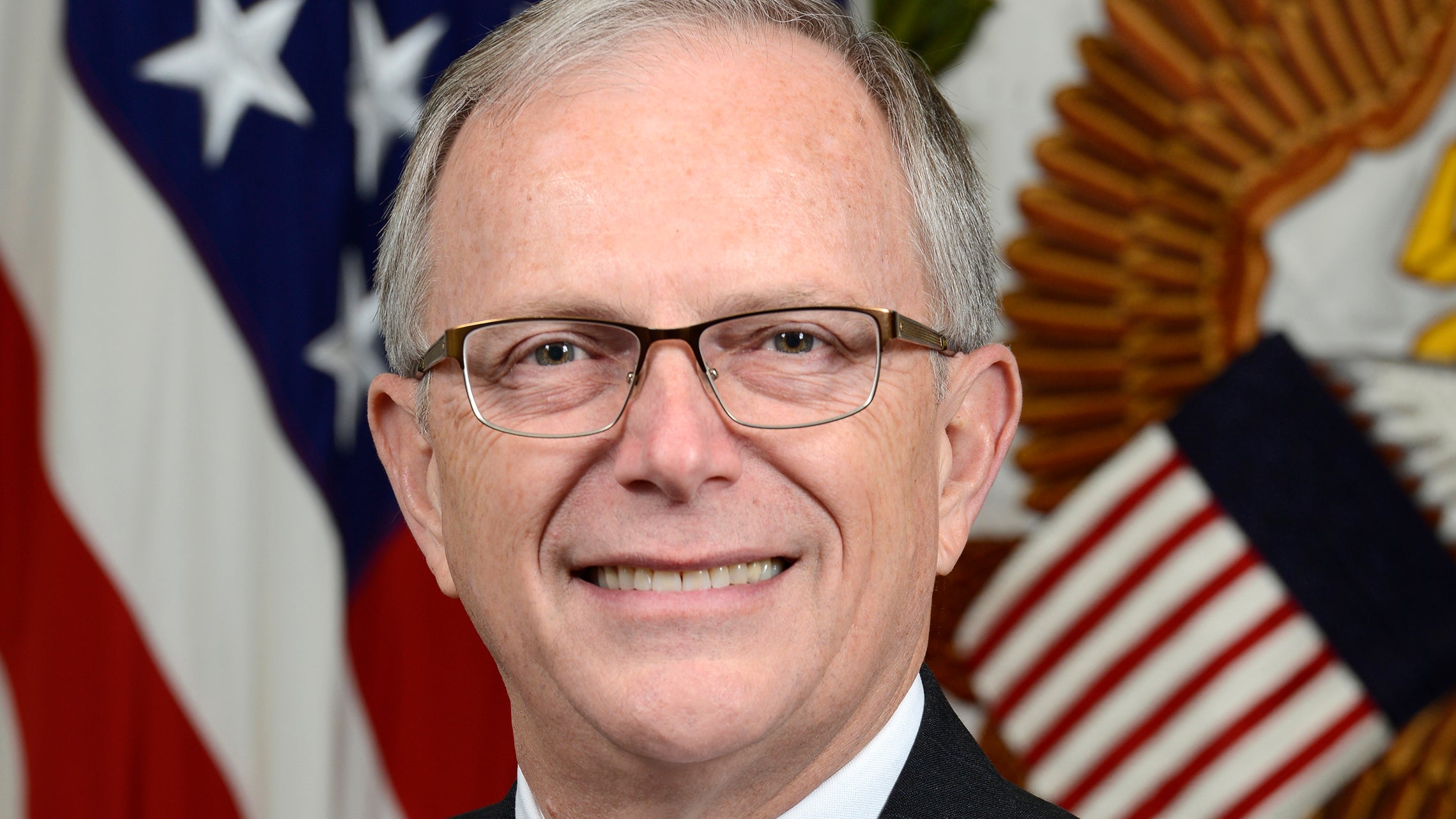 “The Army no longer has the luxury of ignoring technology development in the commercial sector while remaining focused on its own developments,” said Bruce D. Jette, the assistant secretary of the Army for acquisition, logistics and technology, as he testified March 7 about acquisition reform before the House Armed Services Committee. “It is essential that the technical competencies of the Army, its battle labs, and laboratory and development systems be focused in two ways: first, to know what is being developed commercially which may benefit the Army and, second, what must be developed by the Army because of its unique military value.”

Jette’s remarks come as the Army attempts organizational and procedural restructuring to address gaps in capabilities to meet emerging threats. The focus will be on advancements in combat effectiveness, he said.

The acquisition process must move faster, he said. “Our acquisition system must shift from a linear, closed, industrial age model with unacceptably long timelines to align with modern industry practices in order to get cost-effective capability to our soldiers fast.”

“Our labs must be focused against challenges that are military unique, are more important to the military environment than the commercial, or advance commercial technologies that have military application and could be leveraged and matured by adversaries,” Jette said.

Army modernization plans, particularly proposed creation of the Army Futures Command to revolutionize all stages of the acquisition process, will be a major topic of discussion March 26 to 28 at the Association of the U.S. Army’s Global Force Symposium and Exposition in Huntsville, Ala. Details about that event are available here.