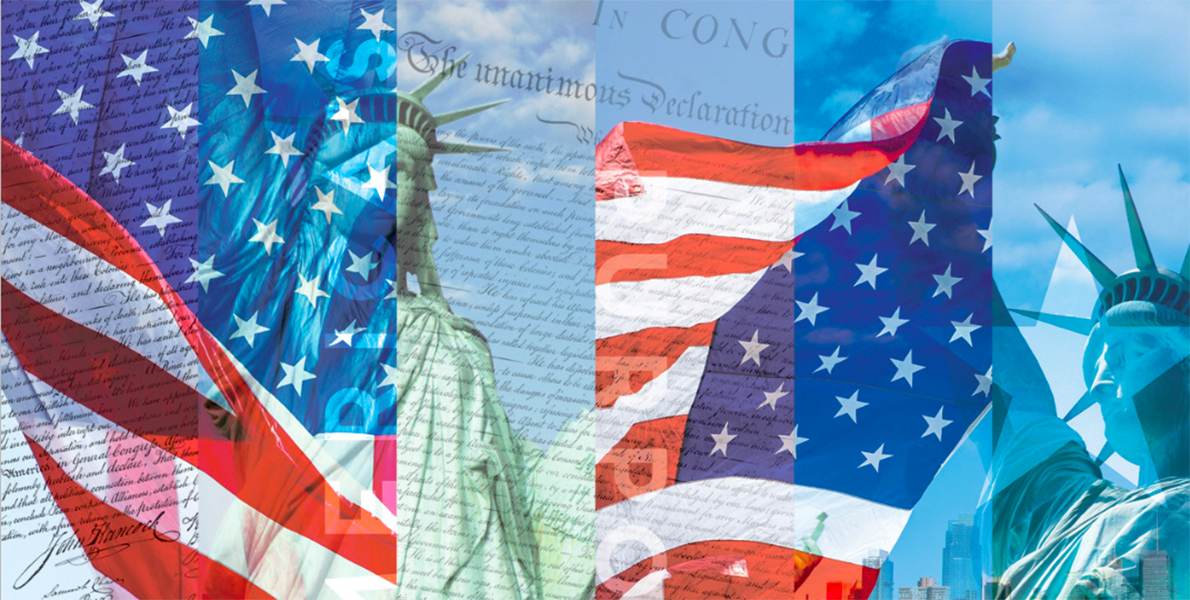 A group of 29 distinguished defense and foreign policy experts gathered by the Association of the U.S. Army has produced a set of guiding principles intended to renew a sense of American identity in the United States, ensure a safe and prosperous future for its citizens, and provide focus for America’s role in the world.

Called “America’s Purpose: 21st Century Principles to Revitalize the American Identity,” the paper is the result of an effort launched last year by retired Army Gen. Gordon R. Sullivan, the former Army chief of staff who was AUSA’s president and CEO. Sullivan, who stepped down on June 30 as AUSA’s leader, viewed the project as an effort to create a document that would shape American policy, both domestic and foreign. The principles envisioned by Sullivan are not part of an international agreement, but are aimed at a domestic audience.

A preamble explains how the end of the Cold War and the singular focus on the former Soviet Union led to a loss of American identity and global focus.

“Since the end of the Cold War, the United States seems to have lost the centering mechanism that unified the nation. Without a clearly identifiable foe—the Soviet Union—the United States is facing a global landscape of foggy uncertainty, with occasional outbursts of destabilizing violence and dangerous regional instability,” it says. “It should not take a war for the United States to revitalize its sense of purpose and once again embrace its role as a world leader.”

“When America unites, its people win and the world is safer. ‘America’s Purpose’ provides a unifying framework to overcome domestic and foreign challenges, resulting in a safer, stronger America and a more stable and secure world.”