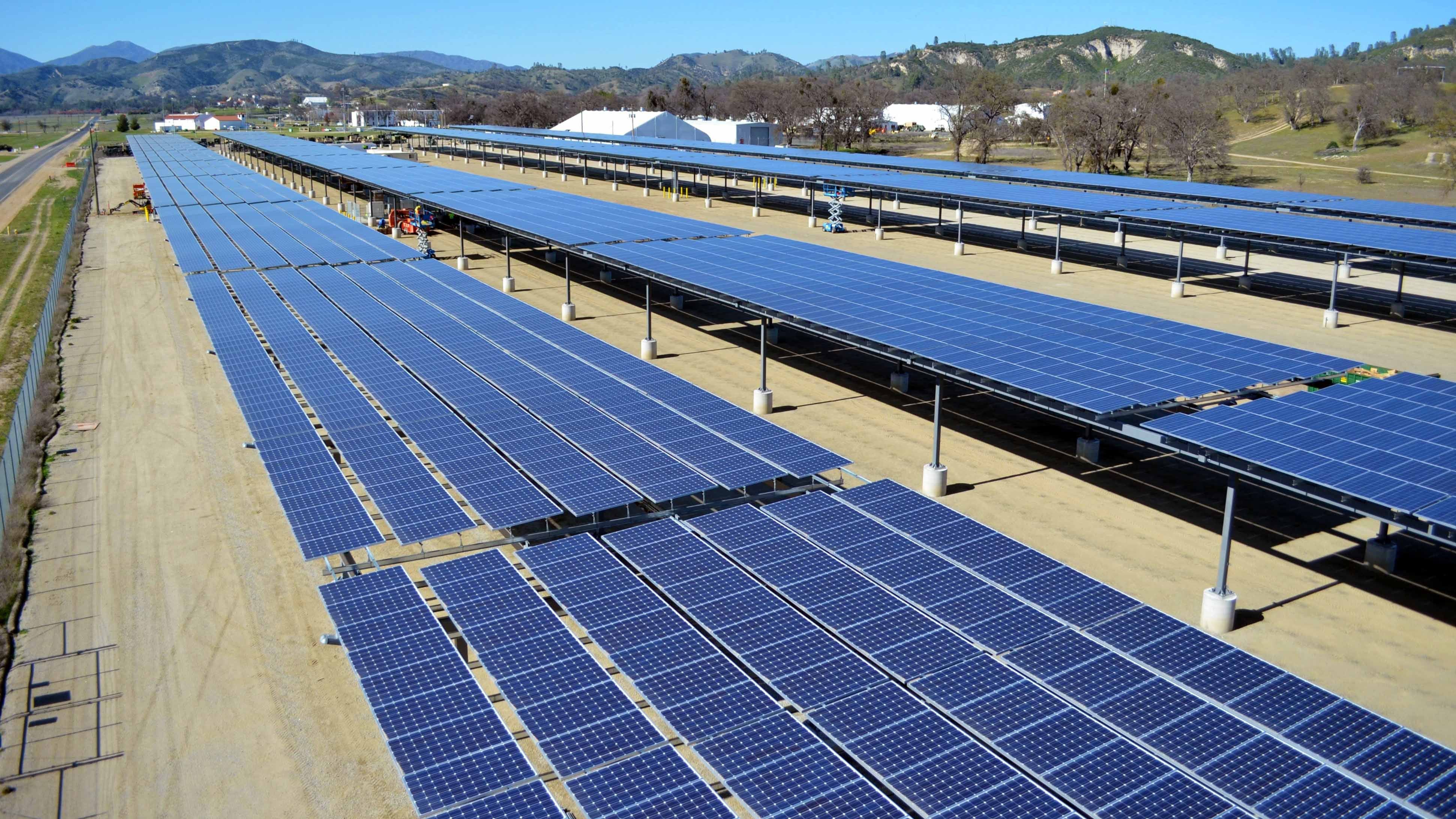 Strong partnerships outside the fences of Army installations and more training are critical to building energy resiliency inside the fence line, according to a panel of energy experts.

During a discussion at a recent Association of the U.S. Army Hot Topic on installation management, the panelists agreed that there must be more than one resident expert to make sure any on-post microgrid will operate as intended and assure uninterrupted power during a blackout.

“We don't come up in the Army learning all about partnering outside of the fence line, but these partnerships are critical for what we do on our installation,” said Col. Lisa Lamb, who took charge last June as garrison commander of California’s Fort Hunter Liggett and its subinstallation, the Parks Reserve Forces Training Area.

With roughly 165,000 acres on mostly uninhabited land, and a negligible amount of urbanization outside the perimeter at Fort Hunter Liggett, “we are a little over an hour from the nearest Walmart, so if you don’t have a Walmart nearby, you know you are remote and isolated,” Lamb said.

For the two garrisons she commands, she said, there is one energy manager, a contractor, who manages the installation’s power supply, making it critical that she maintain relationships outside the gates through continuous collaboration and outreach.

Panelist Alex Pina, director of Converge Strategies, works with DoD to strengthen energy resilience across all services. He said it doesn’t take an electrical engineer to ask the what-if questions. “It takes a curious mind, someone to ask,” whether assumptions about the power supply are correct, he said.

As he has traveled across the DoD, he said, he has observed a lack of information sharing. He suggested partnering with the Military Energy Resilience Catalyst.

“The goal behind [that organization] is really to bring together installation energy managers and energy practitioners across different installations and have them form cohorts so that they can talk to each other, learn from each other, see what the lessons learned are, and then take them back to their own installations and implement those things,” Pina said.

“Early on, I knew that no solution would come from within the fence line. The entire time [we were building the grid], it was going out in town, finding the solution at energy exchanges, meeting people, working together, and that’s how we were able to do it,” he said.

Wasco suggested leveraging the expertise at the federal National Renewable Energy Laboratory, explaining that “we used them to develop our requirements for the microgrid and for third-party commission. It would not have worked without that partnership.”

Pina and Wasco also highlighted the importance of doing “black start” exercises, in which power is cut and then restored without using an external power source.

The purpose is not to “just go to a base and see what we can break and slap someone on the wrist,” Pina said. “It’s really to give everyone an opportunity to practice something before they have to do it for real.”