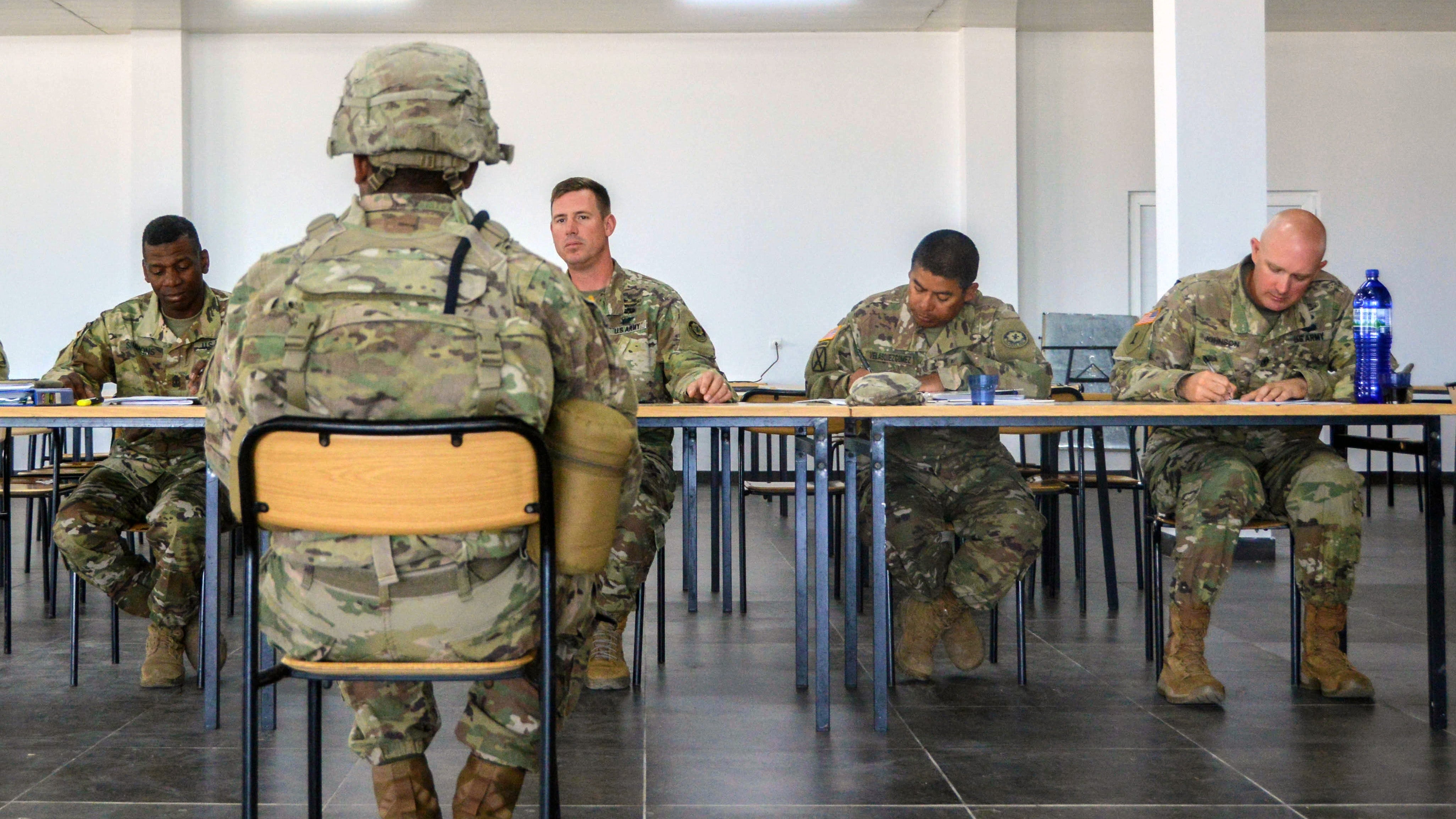 Official photos and data identifying a soldier’s race, ethnicity and gender will no longer be part of promotion boards beginning Aug. 1, the Army has announced.

The changes are outlined in a June 26 memo signed by Army Secretary Ryan McCarthy and Chief of Staff Gen. James McConville, just one day after senior leaders announced the Army was removing photos from officer promotion boards.

The June 26 memo expands the decision to include warrant officer and enlisted selection boards and calls for identifying race, ethnicity and gender data to be redacted from the Officer Record Brief and the Enlisted Record Brief.

“Diversity is critical to every aspect of talent management in our Army, but it is especially important in the selection board process,” the memo states. “Our soldiers must be confident that equal opportunity exists at every stage of their career.”

The changes are part of Project Inclusion, a new initiative aimed at improving diversity, equality and inclusion across the force.

“We as a leadership team recognize we need to take a harder look at ourselves and make sure that we’re doing all that we can to have a holistic effort to listen to our soldiers, our civilians and our families in enacting initiatives that promote diversity, equity and inclusion,” McCarthy said during a press briefing June 25 announcing Project Inclusion.

Army leaders have put together about 20 initiatives to drive diversity and build unit cohesion, McConville added.

“Effective leaders understand that organizational success depends on the ability of people of different backgrounds to work together, while bringing the value of their diverse experiences to the mission,” the memo states.