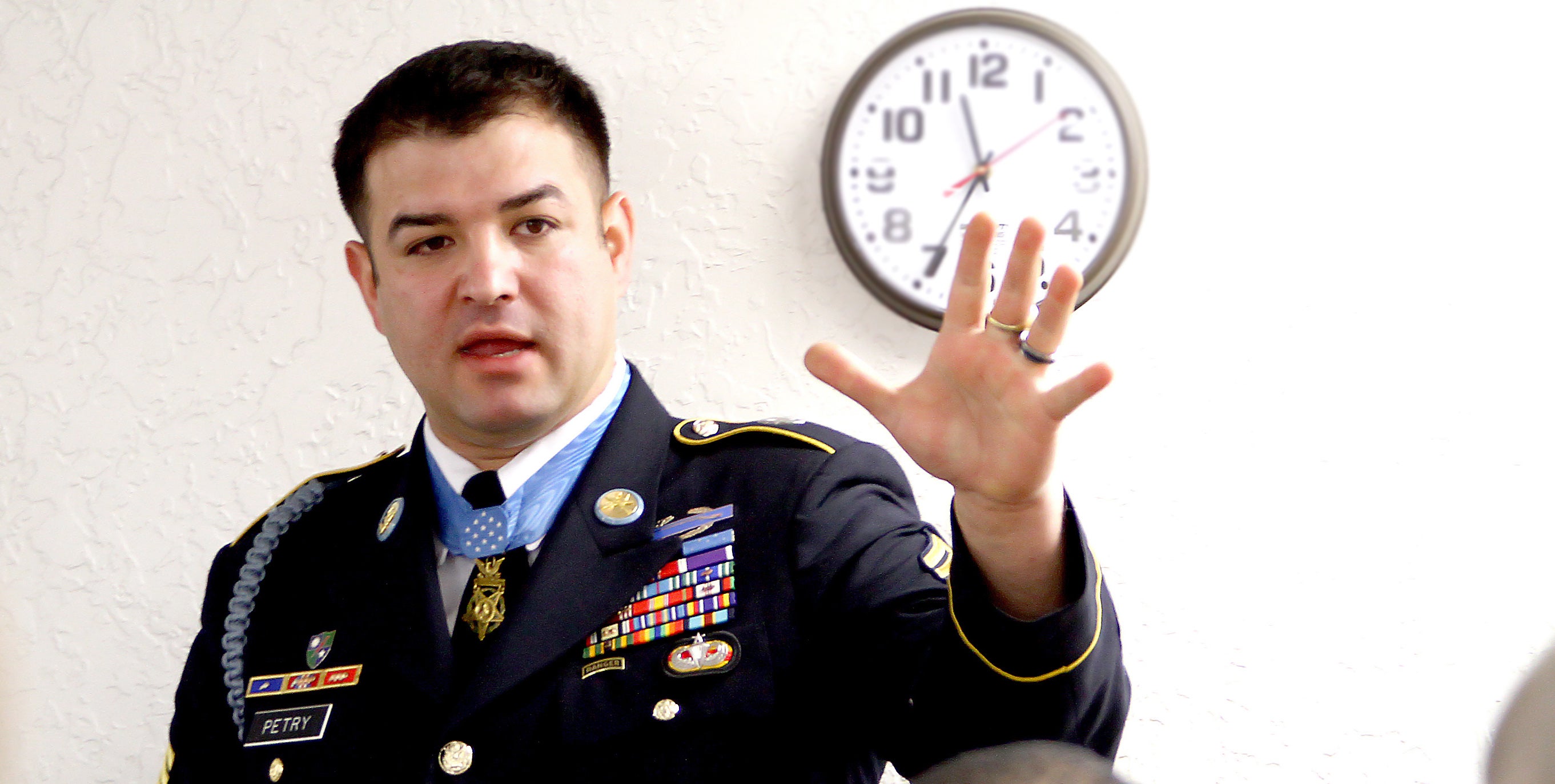 Chief Warrant Officer Phyllis J. Wilson and Master Sgt. Leroy A. Petry have joined the Council of Trustees of the Association of the U.S. Army.

Their April 30 appointments came at the same meeting where Phebe N. Novakovic, General Dynamics Corporation chairman and CEO, was reappointed as council chairman, and Thomas W. Rabaut of the Carlyle Group was reappointed as deputy chairman.

Additionally, Frank St. John, a Lockheed Martin executive vice president who joined the council in January to fill a vacancy, was appointed to his own three-year term. Four other serving council members were appointed to new terms. They are: Thomas Arseneault of BAE Systems, Leanne Caret of The Boeing Company, retired Maj. Gen. Patricia P. Hickerson and retired former Army Chief of Staff Gen. Carl E. Vuono. Retired Lt. Gen. Jack C. Stultz, who has served as vice chairman for National Guard and Reserve Affairs, also was appointed to a three-year term as a council trustee.

Wilson is a retired chief warrant officer 5 who was Command Chief Warrant Officer of the U.S. Army Reserve and a military fellow to Army Chief of Staff Gen. Mark A. Milley’s Strategic Studies Group. She was inducted last year into the Army Women’s Foundation Hall of Fame.

Petry is a Medal of Honor recipient, receiving the nation’s highest award for valor for his actions in Afghanistan in 2008 while assigned to the 2nd Battalion, 75th Ranger Regiment. On what was his seventh combat deployment, Petry and other Rangers came under fire while clearing a courtyard in Paktya Province. In a fierce battle that involved the enemy lobbing grenades at the U.S. soldiers, Petry disregarded his own safety by picking up and throwing a grenade away from his fellow Rangers. It exploded just as it was released, resulting in severe injuries, including amputation of his right hand. He applied his own tourniquet before grabbing the radio to coordinate support for his unit. He received the Medal of Honor in 2011, and retired from the Army in 2014.