Pentagon: ISIS Fight Is Not Over

Pentagon: ISIS Fight Is Not Over 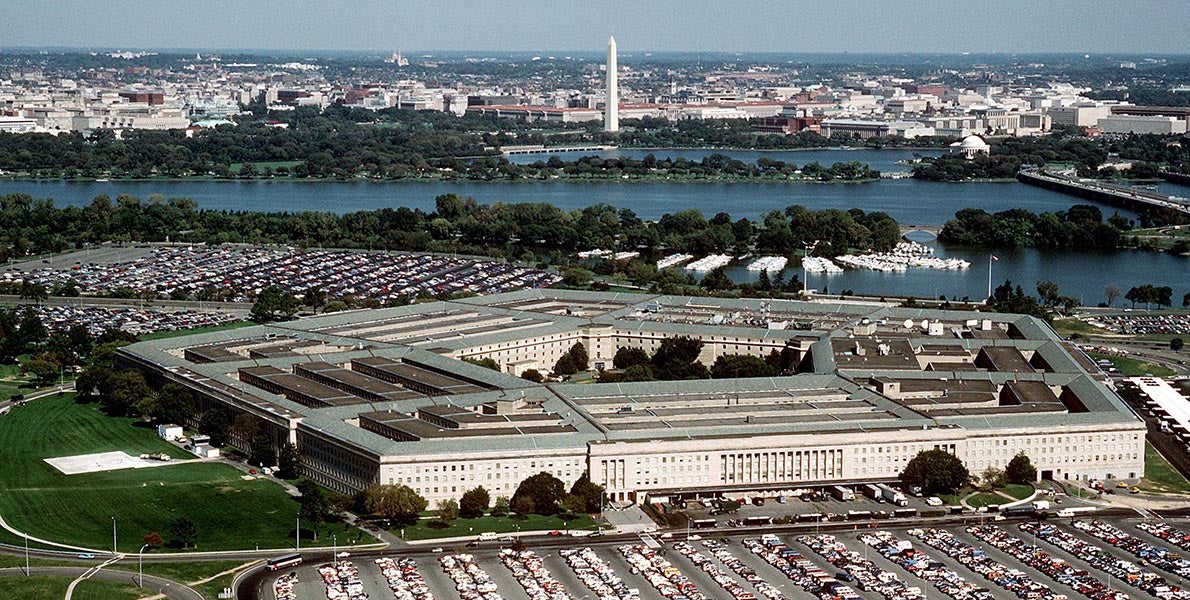 “Our commitment to win must outlast the so-called physical caliphate, and the warped ideas that guide the calculated cruelty of ISIS,” White said, using the acronym for Islamic State in Iraq and Syria, the name most frequently used by the Defense Department for the Islamic militant group.

The militants are looking for “any opportunity to regain momentum,” White said, describing the group as more fragile than it was a year ago. “We must not relent on ISIS or permit these terrorists to recover from their battlefield losses.”

“The coalition remains committed to the lasting defeat of ISIS,” she said, characterizing ISIS as “a group that plots and launches terror attacks globally. They have no regard for anything decent or valuable in life. As long as they exist and bring death and destruction around the world, we will continue to degrade, destroy and ultimately defeat ISIS.”