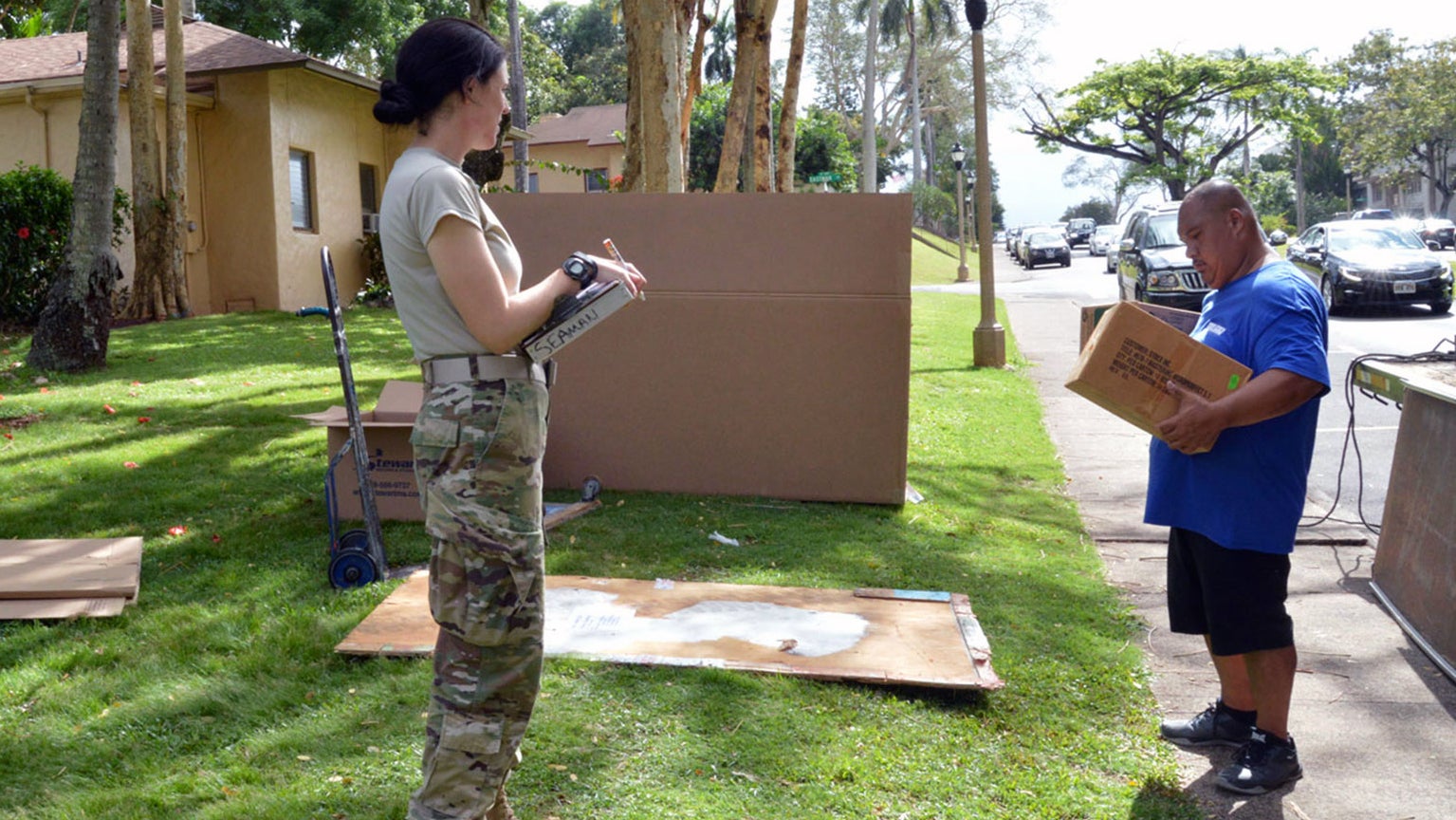 The Association of the U.S. Army has a fresh slate of podcasts for July, including a discussion on permanent change-of-station moves, a session debunking “barracks lawyer” myths, financial readiness tips for military families and a discussion on post-traumatic stress.

The first July podcast in the “Army Matters” series is a discussion with Sgt. Maj. of the Army Daniel A. Dailey on resources for help during the busy summer PCS season. The podcast, which includes information on Army initiatives to ease the summer surge, was released July 1.

Available beginning July 8 is the latest installment of “Army Real Talk.” This month’s podcast features officers from the Army’s Office of the Judge Advocate General, who will bust common legal myths and discuss issues such as the Uniform Code of Military Justice, corrective training and different types of Army discharges.

Up next is an interview with Angela Cabán, the 2014 National Guard Spouse of the Year, founder of Homefront United Network and current program director for Military Saves, Consumer Federation of America. She will share her family’s personal story of bankruptcy and how they overcame their debt. The podcast will be available July 15.

Available on July 22 is a discussion with author Robin Hutton on her new book War Animals: The Unsung Heroes of World War II. The book tells the inspiring true stories of the 55 World War II recipients of the PDSA Dicken Medal, the highest award an animal can receive for gallantry and bravery on the battlefield. It also includes stories of other military animals whose acts of heroism had been largely forgotten, according to the book publisher’s website.

The final July podcast is a special episode featuring Lt. Gen. Nadja West, the Army surgeon general and commanding general of the U.S. Army Medical Command. West and two subject-matter experts will talk about soldiers and post-traumatic stress disorder, the Army’s system of care and how soldiers can get the help they need. It will be available July 29.

Full details are available at podcast.ausa.org.