Panel: Army Must Plan for a Future of Unknowns

Panel: Army Must Plan for a Future of Unknowns 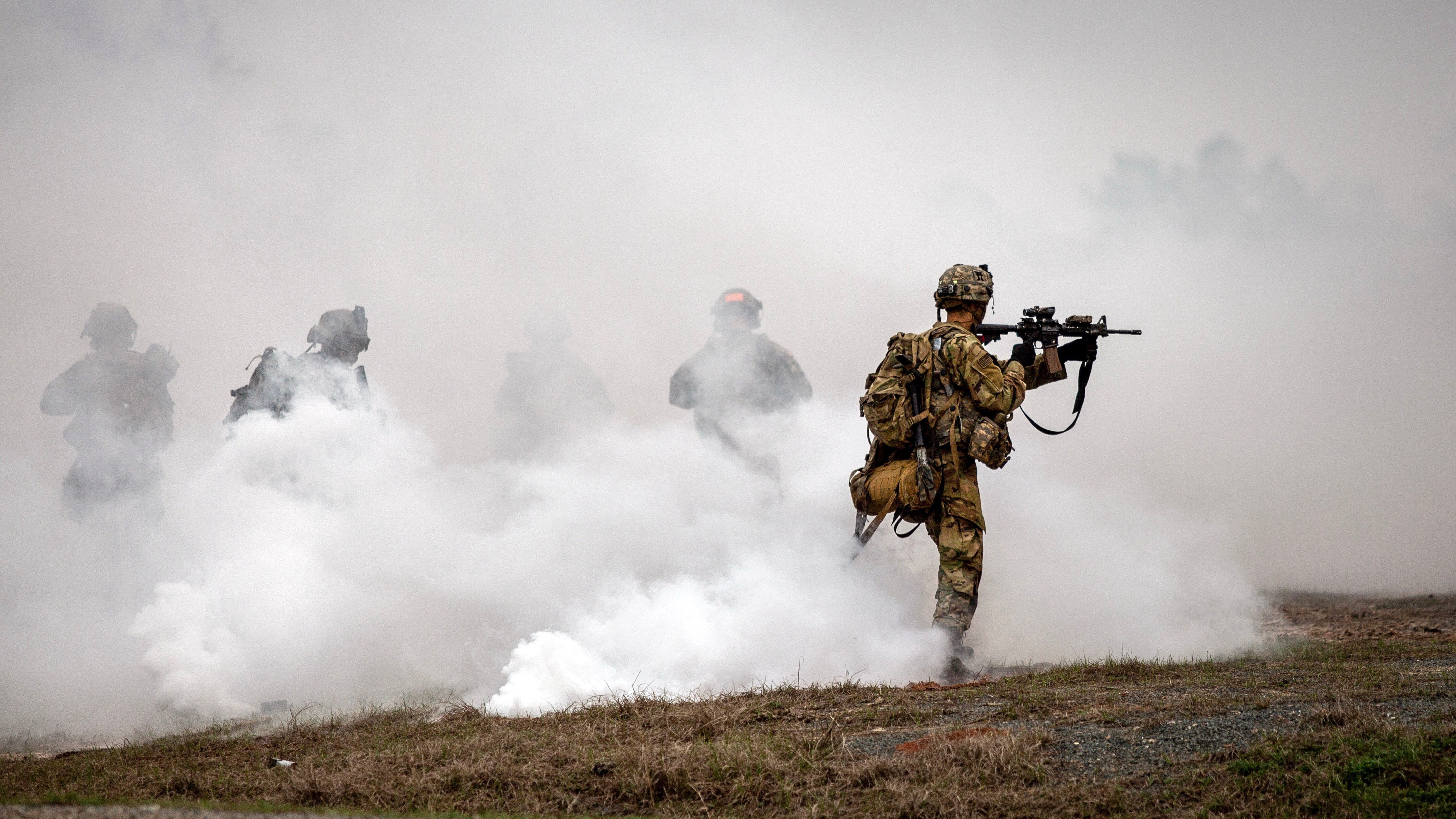 In a panel titled “Agile Land Forces: Black Swans and Pink Flamingos,” military planners talked about the need to think smaller, faster and with flexibility for the duration of future fights.

The May 22 discussion at the Association of the U.S. Army LANPAC Symposium and Exposition in Honolulu focused on how agility and fluidity, supported by technology, are ways to prepare for future battles.

The concern is that military planning is often based on known facts with predictable or likely outcomes. This may not be good enough to be prepared for the unknown, said retired Lt. Gen. Frank J. Wiercinski, a former commander of U.S. Army Pacific who is now senior vice president and managing director for the Indo-Pacific at Cubic Global Defense.

“Pink Flamingos are things you can imagine. Black Swans are things you don’t want to imagine,” said Lt. Gen. Michael A. Bills, Eighth Army commanding general and Combined Forces Command chief of staff. “Something will happen for which we are not prepared.”

It takes creative leadership and out-of-the-box thinking to have the agility to react and adjust on the fly, he said. Some surprises can be managed, and there are “some things that, no matter what you do, cannot be made better right away,” Bills said.

Good leaders will be able to respond, and their soldiers will follow them because they’ve earned their trust, Bills said.

Brigadier Edward Dawes, the British Army’s head of engagement and communication, described the task as “knowing the unknowable.” This is difficult because armies and army leaders tend to be cautious, Dawes said.

Black Swans can be almost anything. Maj. Gen. Carl J. Turenne, the Canadian Army deputy commander, said government bureaucracy can be an unanticipated hurdle “that can control the agenda.”