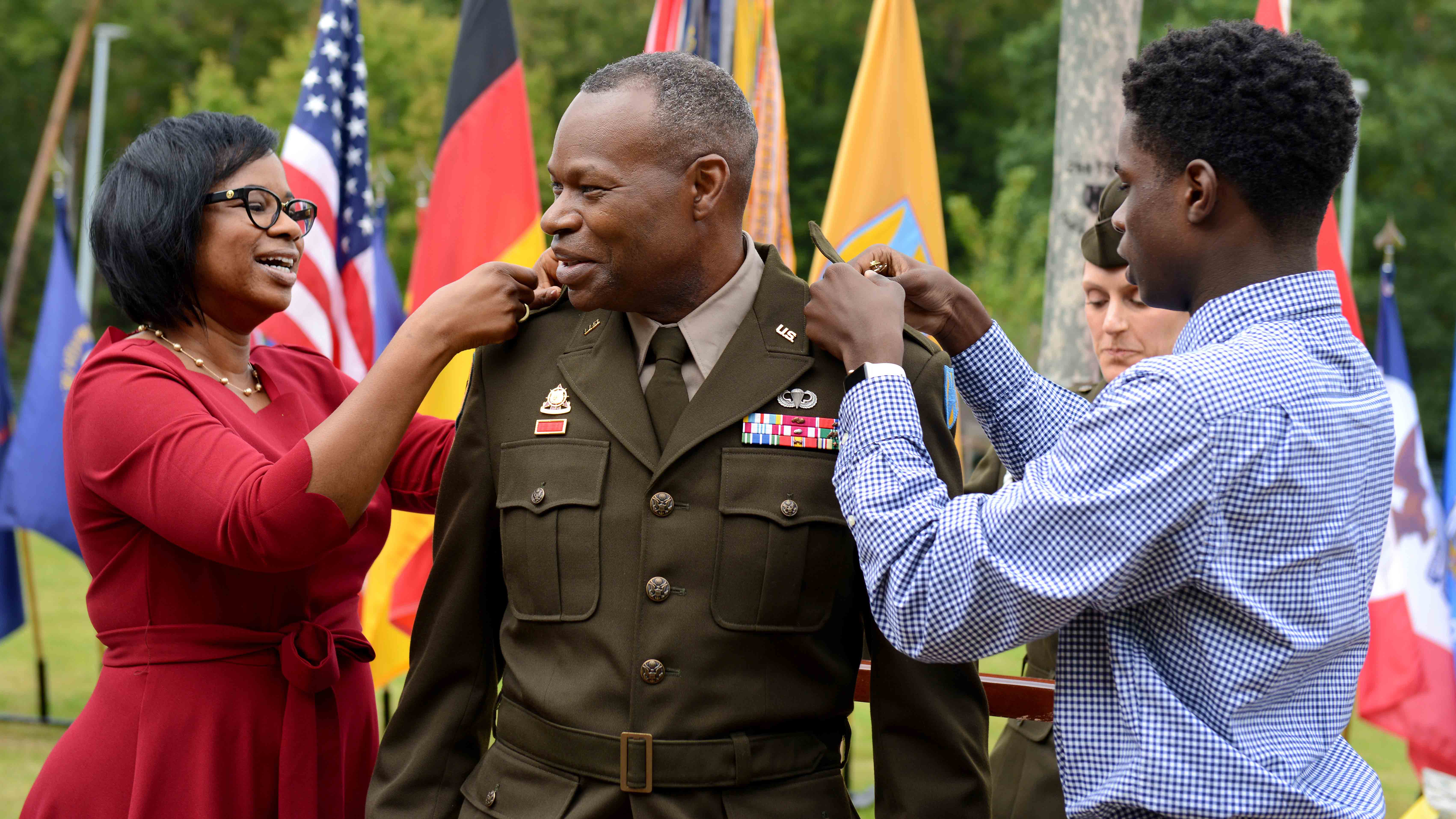 The House of Representatives has approved a proposal that could end up establishing a uniform allowance for military officers.

The proposal from Rep. Seth Moulton of Massachusetts, a Marine veteran, asks the Defense Department to track the expected useful life of uniform items for officer and enlisted personnel, estimating how long items last and the out-of-pocket expense for replacements.

Using this information, Moulton wants DoD to establish a uniform replacement allowance for officers that would start upon promotion to the grade of O-4 and be paid every three years.

Moulton’s amendment, passed by the House by a voice vote during consideration of the 2023 National Defense Authorization Act, would calculate the officer allowance by considering the useful life and replacement cost of uniform items.

Although officers do not receive the same regular uniform allowances received by enlisted members, Congress has in the past authorized uniform payments, according to the Military Compensation Background Papers, which describe military pay, allowances and other benefits.

Clothing allowances for enlisted members vary by service and gender.

Moulton’s amendment is not a sure thing. To take effect, the same provision would have to be passed by the Senate and be part of a bill signed into law by the president.