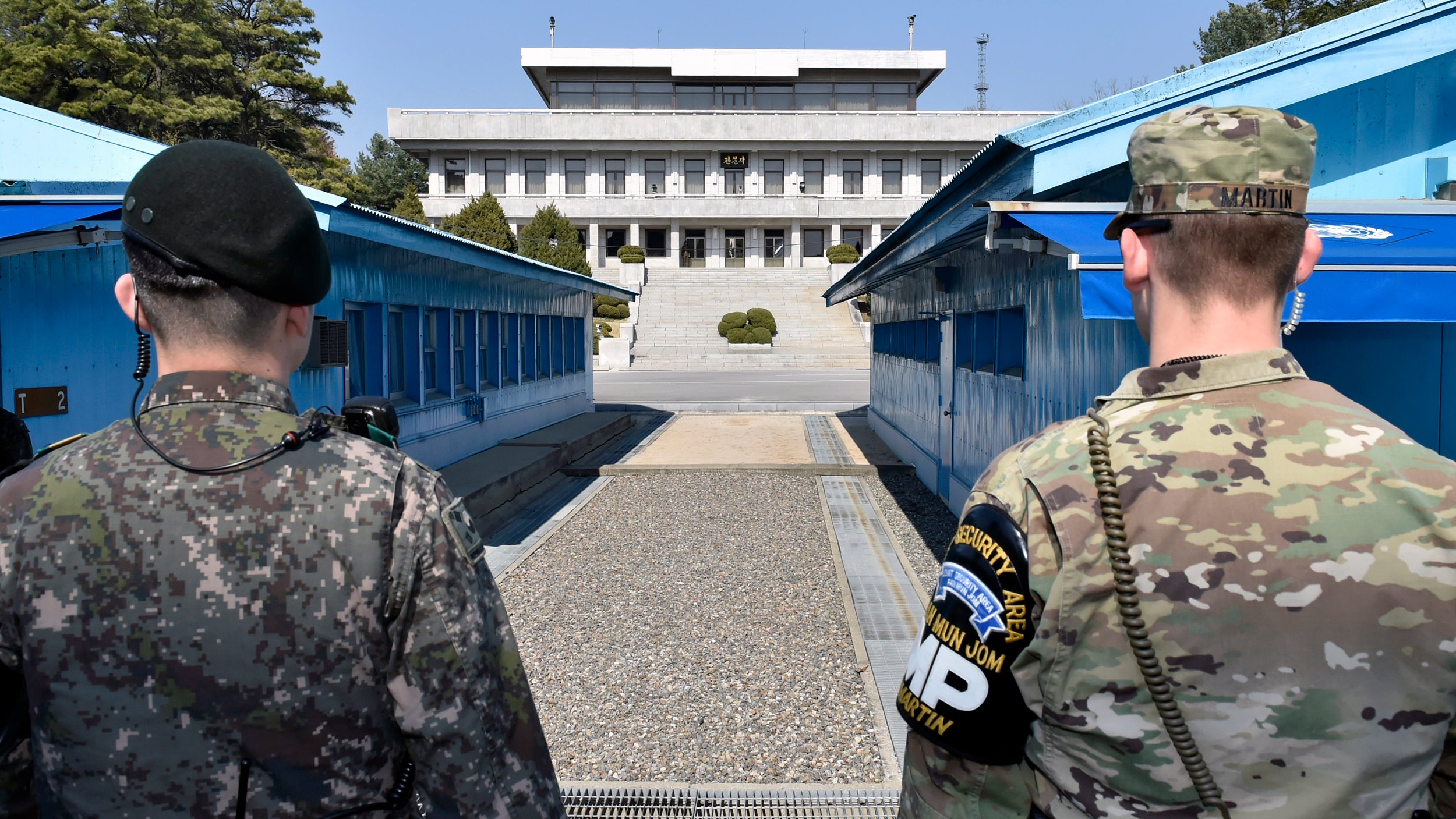 Rood’s comments come as the Association of the U.S. Army is planning its annual LANPAC Symposium and Exposition, held in Honolulu, to highlight the role of land forces in the Indo-Pacific Theater. The 2020 LANPAC will be held May 19–21 at the Sheraton Waikiki. For more on the event, click here.

There are three U.S.-led commands in South Korea, but one, the Combined Forces Command, is transitioning to be led by a Republic of Korea officer, Rood said. “To meet the requirements necessary to assume operational control during wartime, the ROK is undertaking a major military modernization program,” he said.

The U.S. has been pressing allies to pay a greater share of common defense burdens, an effort that includes South Korea. “The objective is larger burden sharing of costs,” Rood said. This is the 11th time the U.S. and South Korea have negotiated burden sharing, he said. “Throughout our history of those negotiations, in the past and in the present, there are times where there are tough negotiations,” he said. “Our Korean colleagues are no pushovers.”

The State Department, not the Pentagon, leads the negotiations, but Rood was optimistic. “We have to recommit ourselves to maintaining the ironclad nature of that alliance and try to manage that in a way where we can steer this to a successful conclusion.”