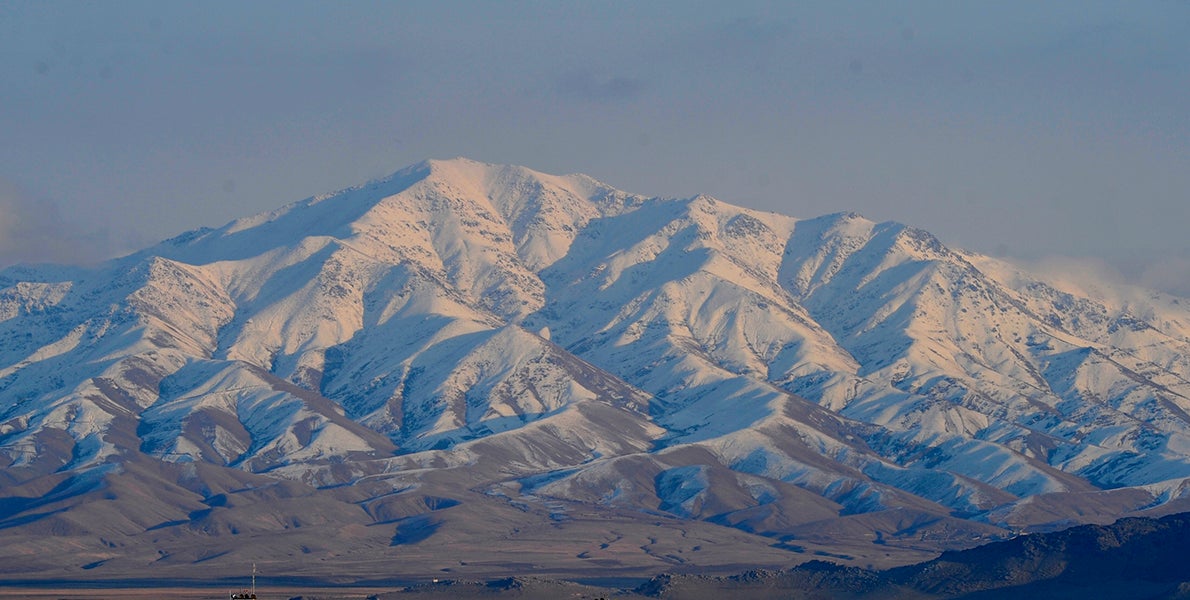 The U.S. military needs to remain engaged in Afghanistan because of the continued threat to the U.S. homeland coming from the region, says Army Gen. John Nicholson, commander of U.S. Forces Afghanistan and the NATO Resolute Support mission.

“It is too soon to take the pressure off,” he said during a teleconference from Kabul. “Remember that 21 designated terrorist organizations exist in this region.”

Nicholson acknowledged the U.S. military has been deployed to the region since 2001. “It has been a long war, but I would note that in that time our country has not been attacked from Afghanistan,” he said.

“Our choice is fairly simple.  We either keep the pressure on them here, or they bring the fight to our doorstep.”

The U.S. isn’t going it alone, he said, noting 39 nations are working as part of a coalition and two more—the United Arab Emirates and Qatar—have offered to join.