Next Combat Vehicle Needs to Be Spoof-Proof

Next Combat Vehicle Needs to Be Spoof-Proof 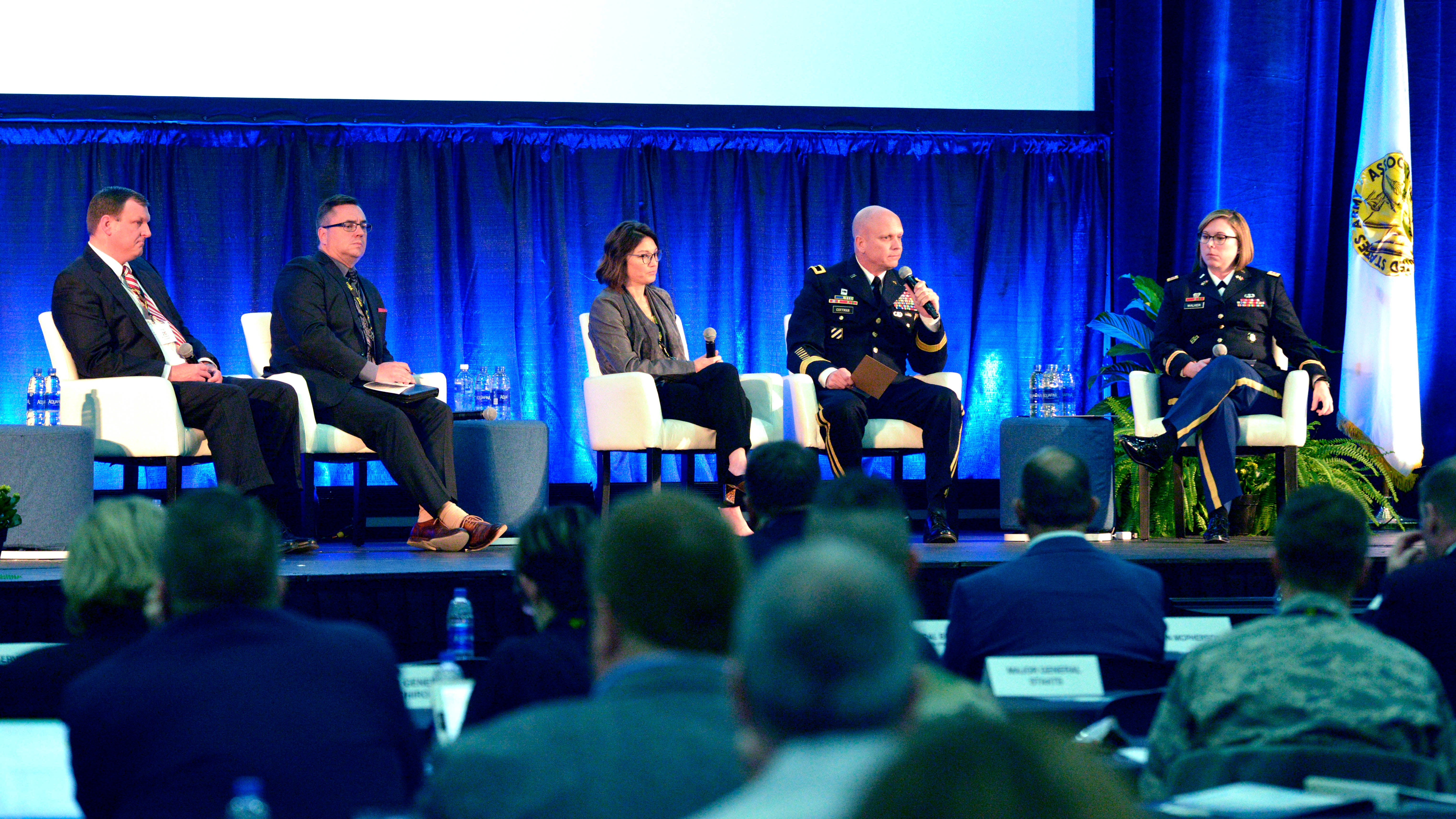 Success in autonomous vehicles would be having a dozen spoof-proof Next-Generation Combat Vehicles operated by one human, according to Brig. Gen. Ross Coffman, who leads the cross-functional team searching for vehicles that can provide more range, function and lethal punch on the battlefield.

Autonomous function is one of the key capabilities the Army is seeking for the next-generation vehicle, Coffman said. Having one person controlling 12 vehicles is “a pretty good benchmark,” he said at the Army Autonomy and Artificial Intelligence Symposium and Exposition, hosted by the Association of the U.S. Army, in Detroit. “I want to be clear. I do not want an autonomous vehicle,” he said. “I want a vehicle to do exactly what I say. I am not looking to build a Terminator.”

What the Army needs is a system that is continually adaptive, learning as it goes and not easily fooled, he said. Systems programmed to identify people or objects can be confused if shapes, colors or sizes are altered. “I don’t want AI spoofed by spray foam and some cardboard,” he said.

“Just because there is risk doesn’t mean we don’t do it,” Coffman said. “We just need to inform our commanders of the risk. We are not going to be at a fieldable position unless we take risk.”

“If someone says, ‘No,’ that is generally because it is unsafe. I am OK with that,” said Coffman, who predicted the human controlling the system will ultimately be the difference in how U.S. autonomous systems compare with systems from other militaries. Close said simulations and war-gaming will lead to better human control. “I think that is an area still under exploration,” Close said.

Coffman agreed, saying the Army needs to get systems into the hands of soldiers and have those soldiers in turn talk with engineers about how to do things better.

Building human trust in the systems is also important, Coffman said. “There are a lot of great weapons in the Army that never leave the arms room.”

“I don’t mean to be flippant, but when I was a young officer I liked ‘tough.’ Now that I’m older, I like ‘smart,’ ” Coffman said.