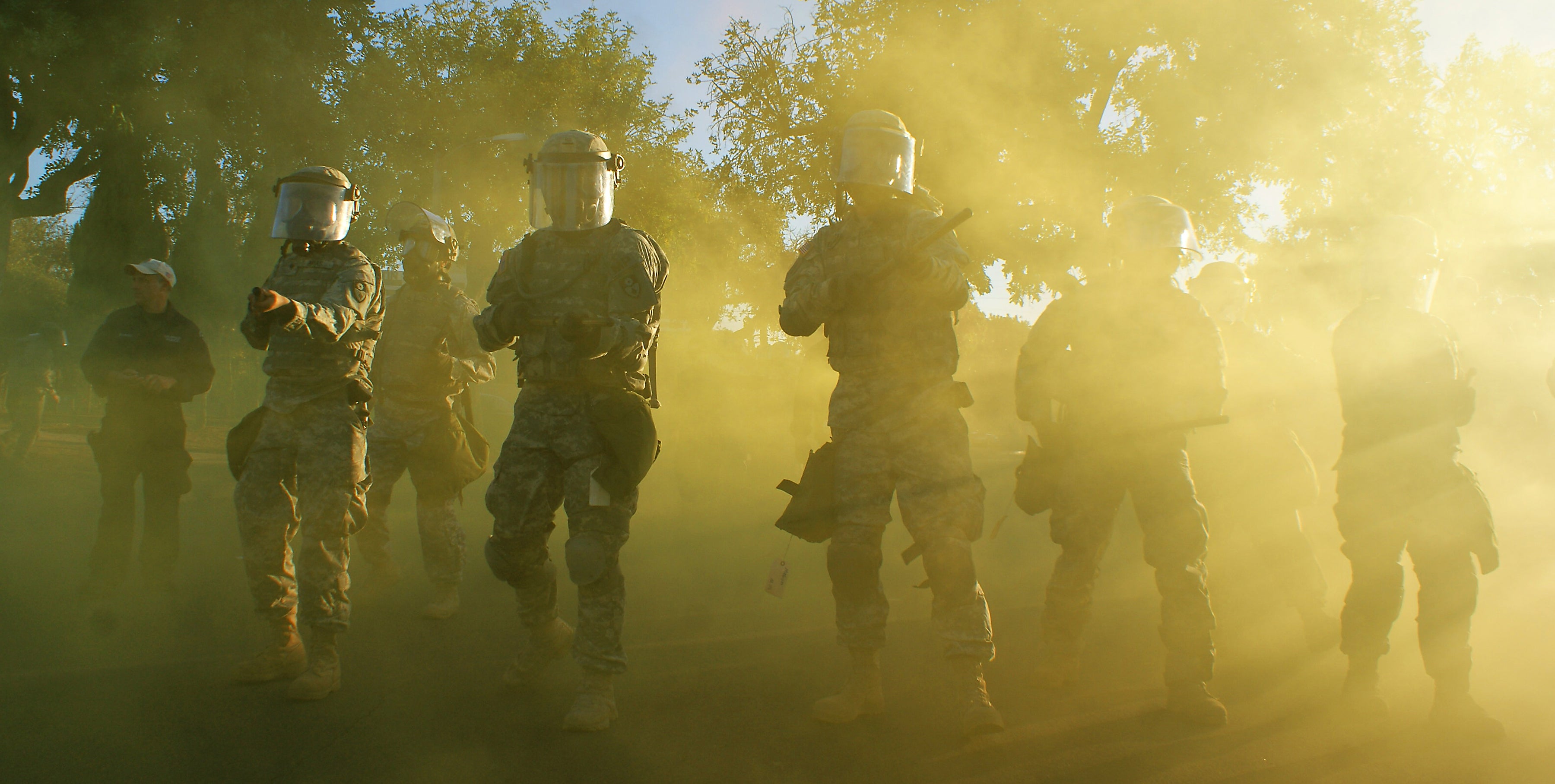 Defense Department officials have set a deadline of July 1 to review and resolve bonuses paid a number of years ago to thousands of California National Guard soldiers who re-enlisted to fight in Iraq and Afghanistan. The review comes after Defense Secretary Ash Carter temporarily suspended recoupment efforts.

As the reviews take place, officials will operate under guidance to “lean in favor of the service member,” a senior defense official said in a briefing Oct. 27.

Retired Sgt. Maj. of the Army Kenneth O. Preston, director of NCO and Soldier Programs for the Association of the U.S. Army, said that is the right perspective to take in resolving the issue.

“I believe the Defense Department is going into this problem with the right attitude and focus,” Preston said. “Each case must be looked at individually—the circumstances of the payment, why the bonus was paid, and the understanding and commitment of the individual. It is important to adjudicate these cases as quickly as possible to bring closure for the service members and families involved.”

About 14,000 re-enlistment bonuses have been at issue. An audit several years ago found that about 4,000 of those bonuses were properly paid, 2,000 were improperly paid and required repayment by the soldiers who received them, and the remaining 8,000 needed further review to be resolved.

The 2,000 soldiers who have returned their bonuses will have their cases reviewed once again, the defense official said, and they will be “repaid, if necessary.”

The official said it is still unclear why so many cases have been “left unresolved and allowed to fester for five to six years,” but officials are “working to apply the resources necessary” to get a new resolution process up and running within the next few weeks, with special review panels that will work to “clear all cases in question.”

The new system will allow affected soldiers to remain informed of the status of their particular case as it is reviewed.