New Hand Grenade in the Works

New Hand Grenade in the Works 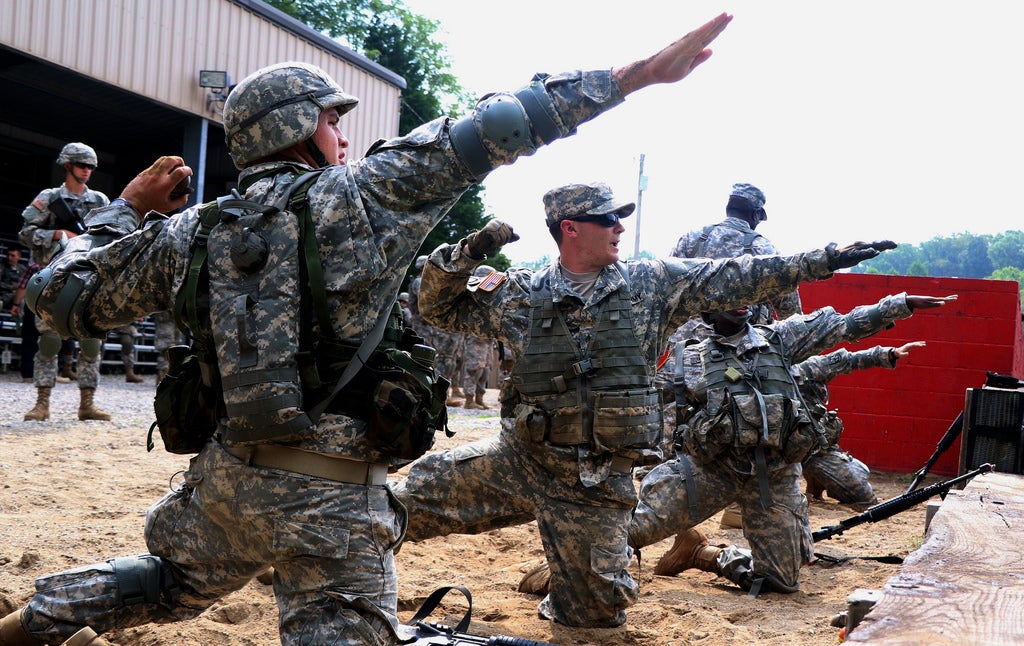 About 13 centuries after hand-tossed incendiary devices were first used against enemy forces, the U.S. Army is working on a new version.

The U.S. Army Armament Research, Development and Engineering Center at Picatinny, N.J., in cooperation with the Maneuver Center of Excellence at Fort Benning, Ga., is developing the Enhanced Tactical Multi-Purpose (ET-MP) hand grenade. Soldiers will be able to arm it for either fragmentation or concussive effects simply by flipping a switch before tossing.

Currently, the M67 fragmentation hand grenade is the only such weapon available to Army combat forces. The MK3A2 concussion grenade was ushered out of service in 1975 because of an asbestos hazard.

The ET-MP also is being designed for throwing with either the right or left hand. The M67 requires a different arming procedure for southpaws.

Fielding is expected by 2020, at the earliest.