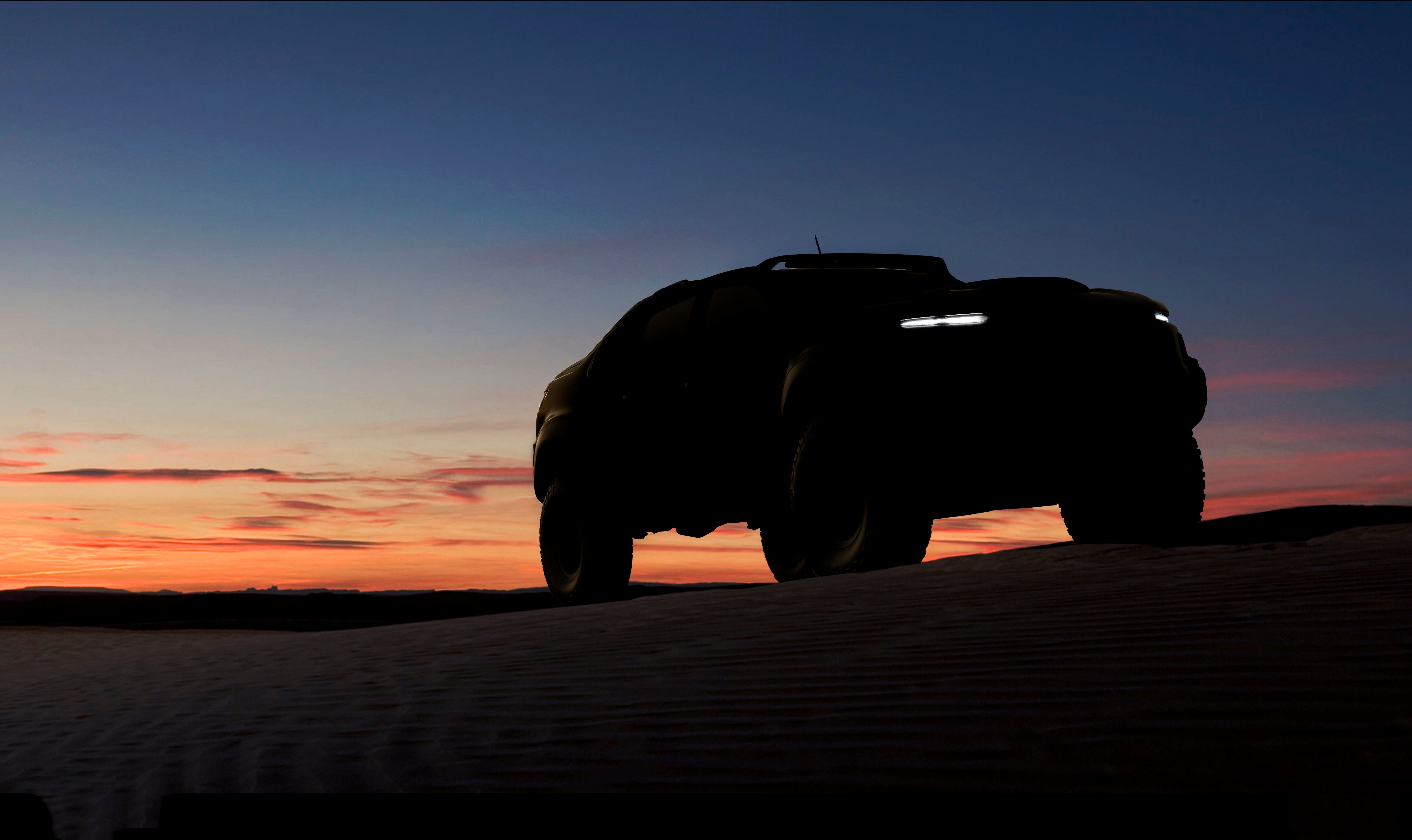 In the latest chapter of its ongoing quest to put more purr and less growl in future utility vehicles, the Army will unveil a new electric vehicle powered by hydrogen fuel cells at the Association of the U.S. Army’s Annual Meeting and Exposition.

The as-yet unnamed vehicle, based on General Motors’ Chevy Colorado frame, has been under development for a year, with formal testing on tap for next year under the auspices of the project’s lead agency, the U.S. Army Tank Automotive Research, Development and Engineering Center in Warren, Mich.

Center Director Paul Rogers said hydrogen fuel cells as a power source have the potential to give the Army “incredibly valuable capabilities.”

Among them: The new fuel-cell technology is considerably quieter than current internal combustion systems; it’s designed to pull double-duty as a mobile electricity generator for other systems and devices outside the vehicle; and the electric drivetrain will generate high torque at low speeds—an advantage in the way-off-road environments where the Army often operates.

“With fuel-cell technology advancing, it's an ideal time to investigate its viability in extreme military-use conditions,” Rogers said, adding that the new vehicle is not being envisioned as a replacement for the Humvee at this point.

GM has been working on the new fuel-cell technology for at least eight years and reportedly holds more fuel-cell vehicle patents worldwide than any other carmaker.

The partnership with the Army will benefit GM by allowing the company to put its fuel-cell research and development to the test in the kind of extreme conditions that the military calls home. GM has set a goal of producing a fuel-cell system for the commercial vehicle market in four to five years.