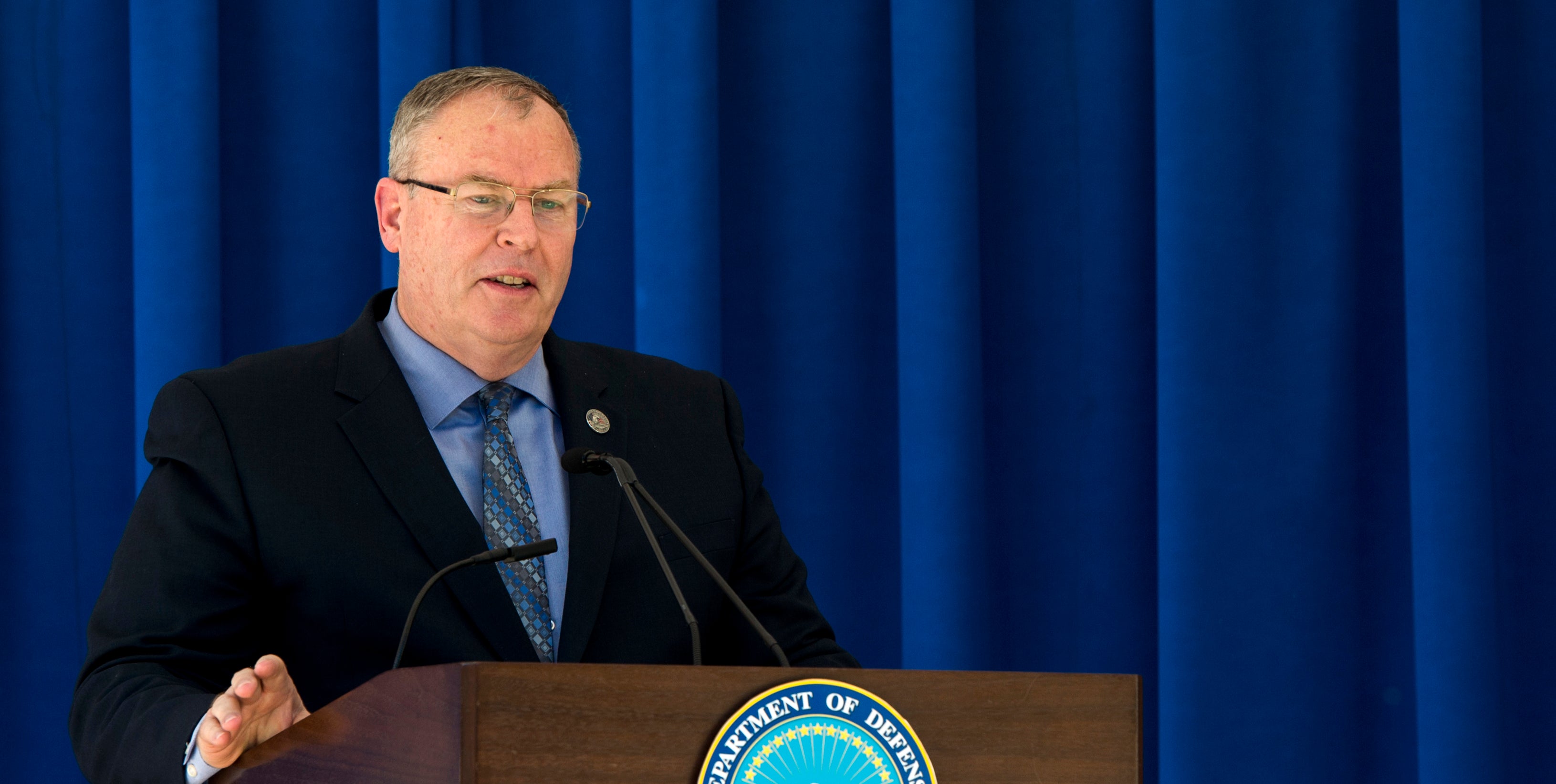 Since the Cold War ended almost 30 years ago, the U.S. military has been able to operate around the globe largely at will. In war, it has enjoyed air superiority; its ships are unchallenged; and its land forces have been technically and professionally superior.

But all that is changing, said Deputy Defense Secretary Robert Work at the Association of the U.S. Army’s Annual Meeting and Exposition. His comments came during an Institute of Land Warfare contemporary military forum.

“The character of war is changing,” Work said. Russia, North Korea, Iran, China and others are developing capabilities that will challenge the U.S. in all of the domains of warfare, including space and cyberspace. Near-peer powers soon will make it harder for U.S. forces, now mostly based at home, to get to war. And once there, U.S. troops will confront enemies with better weapons, more accurate munitions, and electromagnetic and cyber capabilities that will threaten U.S. communications and may jam global positioning systems, imaging radars and other electronic capabilities that U.S. forces have come to rely upon.

To maintain superiority, Work and other senior military leaders are advocating “multidomain battle.”  That means pushing each of the services to expand its capabilities well beyond the traditional spheres of operations.

The Army, for example, might use rocket artillery based ashore to attack enemy ships at sea. Submarines might be used to conduct anti-air warfare, and all of the services will have to become adept at using cyberspace, Work said. Just as U.S. forces learned to use night vision to own the hours of darkness, now they must learn how to own the electromagnetic night, he said.

During the forum, a panel of senior U.S. commanders described multidomain operations as a way to overwhelm adversaries who have become proficient in one or two domains. Multidomain warfare promises to transform the military much as the emphasis on jointness did three decades ago, they said.

Navy Adm. Harry B. Harris, commander of U.S. Pacific Command, said all of the services will have to learn to operate on all of the domains: land, sea, under sea, air, space and cyberspace. He said he would like to see the Army sink a ship, shoot down a missile, and shoot down the aircraft that launched it—all nearly simultaneously.

The ability to maneuver has long been the U.S. Army’s strength, said Gen. David G. Perkins, commander of the Training and Doctrine Command. But now, he said, that ability must be extended to all domains, including space and cyberspace. If U.S. forces can maneuver through all domains, they can create a whole new level of complication for adversaries, most of whom are not yet equipped or organized to respond effectively.

But even as U.S. forces improve in cyberspace, so will its adversaries. Janine A. Davidson, undersecretary of the U.S. Navy, said while the United States has not had to fight with degraded command and control, it may have to do so in the future.

Cyberspace may be the most promising of the domains because it is the newest and the ground rules for operating in cyberspace are still being set, panel members said. But cyberspace will also be a challenge because nations including North Korea, China and Russia are already conducting cyber operations against the U.S.