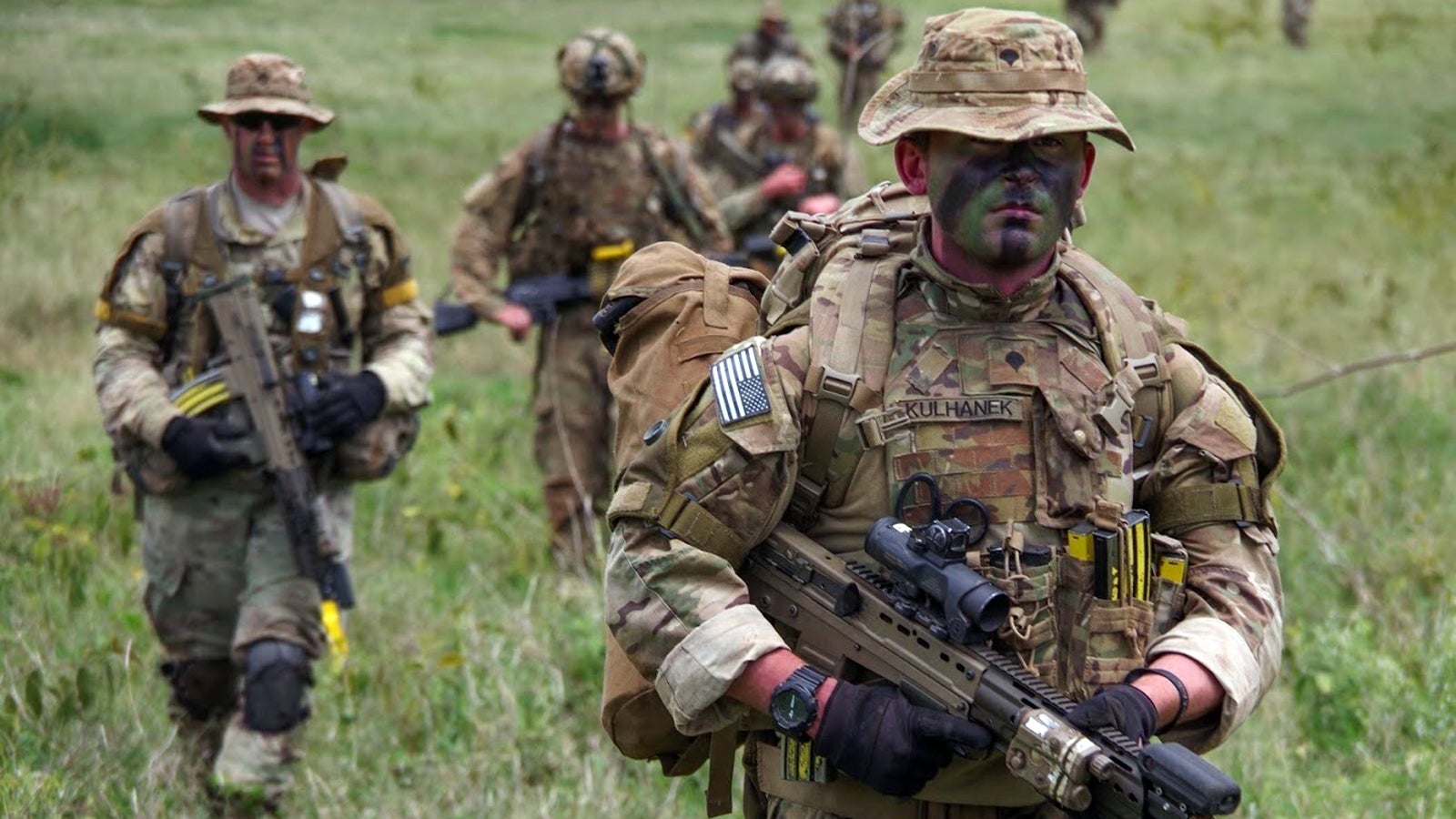 The Army’s Multi-Domain Operations concept will eventually force the service to evaluate how it deploys troops in Europe and the Pacific, a senior Army officer said during the recent Association of the U.S. Army’s Global Force Symposium and Exposition.

“The problem we have today is the multiple layers of standoff that we have to penetrate in order to disintegrate” adversaries’ systems, said Lt. Gen. Eric Wesley, deputy commanding general of the U.S. Army Futures Command.

Troops “must be present” to do that effectively, he said, adding that one of the tenets of Multi-Domain Operations is presence.

“At some point, I’m convinced we’re going to have to wrestle with the degree to which we have forces deployed in both the European Continent and the Pacific Theater,” he said.

Multi-Domain Operations outlines how the Army, as part of the joint force, can deter and fight a near-peer adversary in all domains in the 2025 to 2050 timeframe.

The Army continues to update the Multi-Domain Operations concept and is preparing to publish an update, said Gen. John M. Murray, commanding general of Futures Command.

Multi-Domain Operations 2.0 will soon be followed by the next iteration of the Army modernization strategy and guidance on how to execute that strategy, Murray said.

“For the first time in recent memory, we have strategy driving our modernization,” he said.

These next steps are critical as the Army prepares for the battlefield of tomorrow, Murray said, adding that after years of “unpredictable, very unstable” funding, the Army’s modernization priorities are now “fully funded.”

“Absolutely, yes,” Murray said. “We’ll get to the solutions the Army’s after.”