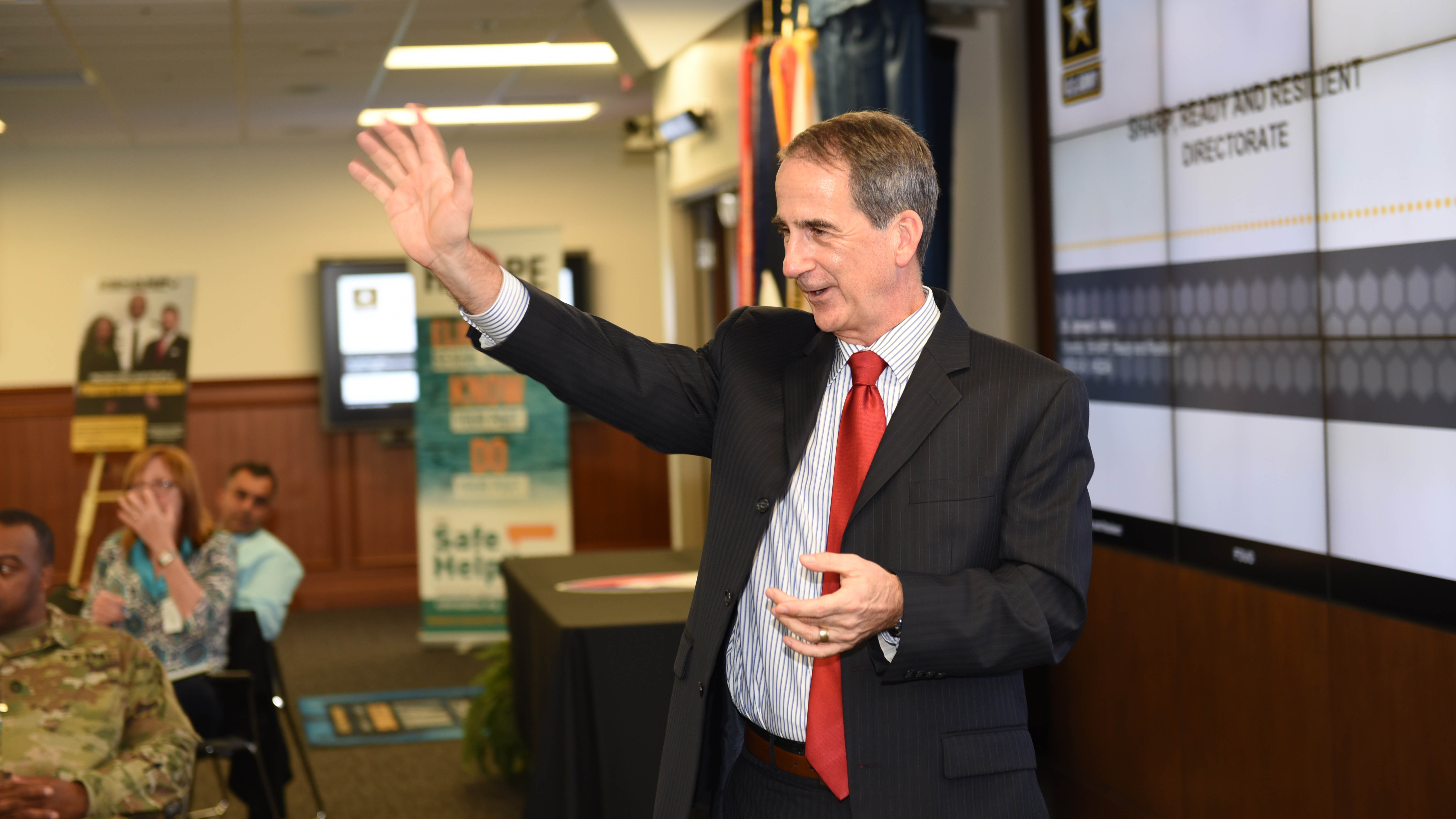 Efforts to prevent sexual assault and harassment in the Army have fallen short, but changes are being made on several fronts, a senior official said.

“We are just not where we need to be with the program,” said James Helis, director of the Army Resilience Directorate. The December release of an independent review of the climate at Fort Hood, Texas, “caused us to take a hard look in the mirror at ourselves and our program.”

Prompted by the April 2020 murder of Spc. Vanessa Guillen, a 20-year-old soldier at Fort Hood, the review by a panel of independent experts revealed alarming deficiencies in the post’s command climate and culture and its sexual assault and harassment prevention programs.

As a result, 14 commanders and other leaders at Fort Hood were relieved or suspended, and the Army stood up the People First Task Force to address the review’s recommendations.

“We've been working at eliminating sexual assault, sexual harassment in the Army for quite some time, and, candidly, we are just not where we want to be or need to be or should be with the program,” Helis said during an April 8 Thought Leaders webinar hosted by the Association of the U.S. Army.

“What it really boiled down to is that we had lost sight of taking care of soldiers,” he said, noting that the Army’s Sexual Harassment/Assault Response and Prevention Program, known as SHARP, wasn’t being taken seriously or doing enough to keep soldiers from getting hurt.

The results of the Fort Hood report, he said, revealed that “there was a lack of attention and priority on the well-being and safety of our soldiers. There was a lack of leadership engagement and support for the program, especially as you move down the chain of command to lower echelons.”

Helis discussed some of the efforts the Army is making, including the creation of the People First Task Force, which “is going to address the entire range of issues in terms of taking care of people,” beginning with the SHARP program.

“[It’s] basically going back to square one, starting with mission analysis of what are the core requirements of a program and building options in ways that we can improve the program moving forward,” he said.

In addition, the results of a review of sexual assault and harassment prevention programs launched by Defense Secretary Lloyd Austin that focuses on accountability, prevention, climate and culture in victim care, will be ready in June, he said.

Helis also highlighted the Army’s new process for selecting brigade and battalion commanders that considers leaders’ attributes. The program, launched in January 2020, determines, in part, “if these leaders have the understanding, the empathy, the communication skills, and the commitment, the ability to truly connect with their soldiers, to build climates of dignity and respect, to build cohesive teams where people are prioritized,” he said.

Under review is the way the SHARP program is staffed. Following the 2018 DoD Report on Sexual Assault in the Military, which revealed a higher number of incidents across the force, Helis said the Army found it had an “overreliance on borrowed military manpower” and not enough professionals to meet the requirements and needs of commanders and leaders in implementing the SHARP program.

Helis also pointed to This is My Squad, a key initiative of Sgt. Maj. of the Army Michael Grinston that seeks to build strong, cohesive teams by encouraging leaders to take the time to know their soldiers. As the program takes hold, “we think that these kinds of behaviors, sexual assault, sexual harassment and other destructive behaviors, will eventually begin to drop,” he said.