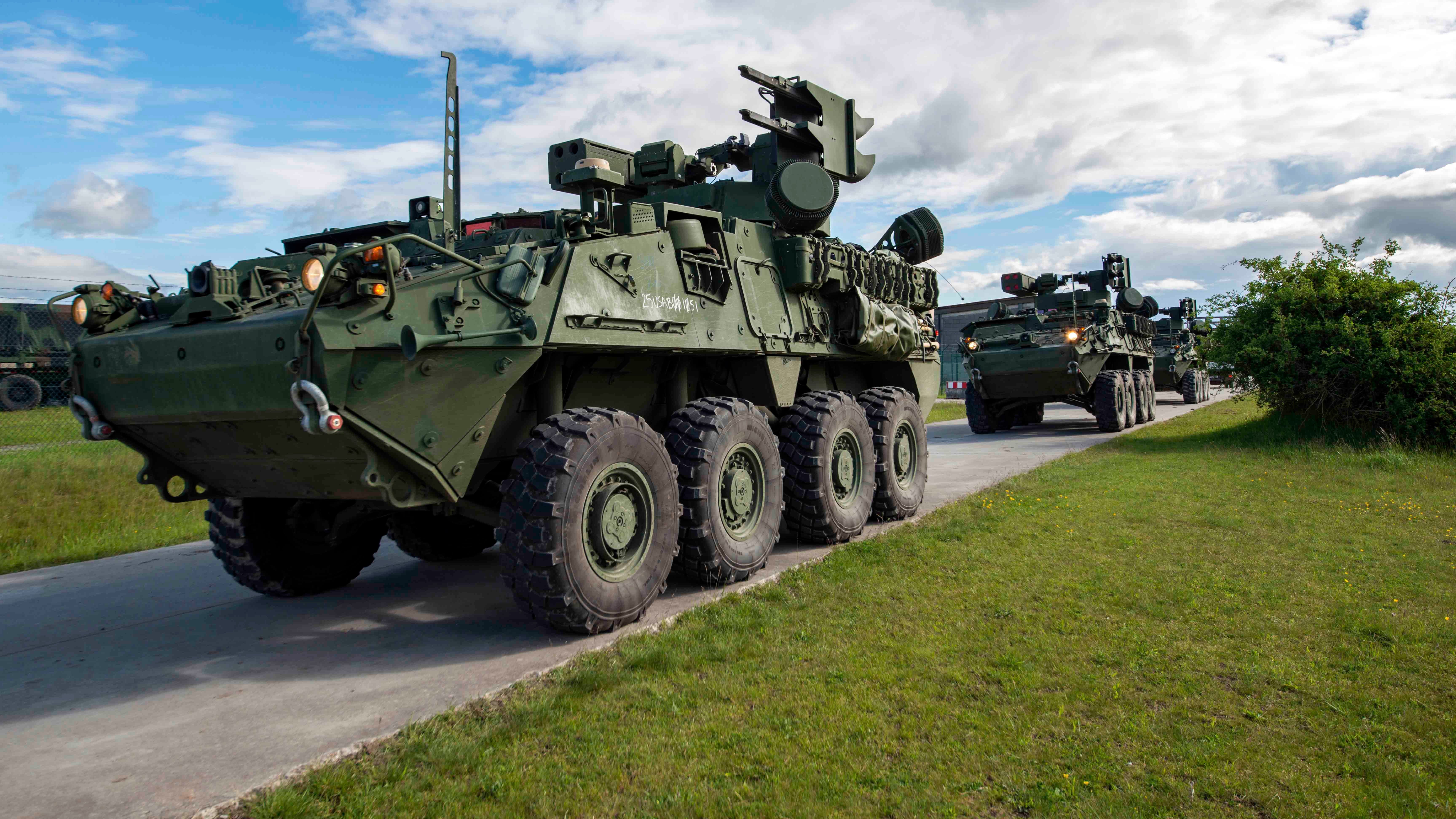 As China’s ability to wage large-scale war grows, the U.S. military must pivot from purchasing large, expensive platforms to smaller capabilities that can deploy more quickly, according to senior defense analysts.

All the services are experimenting with innovative solutions for future warfare, but the process of moving from concept to the warfighter is cumbersome and slow and too focused on big spending when smaller, more agile technologies may be suitable more quickly.

“China is not standing still,” said David Ochmanek, a senior defense analyst at the Rand Corp. and a former assistant secretary of defense for force development.

“They’re still cranking out hundreds and hundreds of accurate ballistic and cruise missiles every year,” he said. “They now have the largest navy in the world. And it’s not just hardware. Their training is getting more realistic. We’ve got to run pretty hard just to stay even with that.”

While the services are experimenting with capabilities that look promising, he said, “they’re not getting into the hands of the warfighter yet because of this lag time between a decision to produce something and to actually reach initial operating capability and then produce it in numbers.”

The DoD needs to get away from the “decadeslong vector of producing exquisite, expensive platforms in smaller numbers and get into buying larger numbers of inexpensive but very smart things,” he said during an event hosted by the Brookings Institution.

Chris Brose, chief strategy officer at Anduril Industries and former staff director of the Senate Armed Services Committee, pointed out that there most likely won’t be enough time to ramp up production as the threat presented by China could be sooner than projected.

New research and development efforts are “future efforts that are going to deliver into the 2030s and others way outside of the time window of when they’re going to be needed,” Brose said, suggesting that new capabilities may be needed as soon as two, three or four years.

“As a nation, when we’re serious, we’re capable of doing remarkable things on very rapid timelines, and we’ve shown that, certainly throughout our history, but even more recently,” he said, using as an example the quick development of COVID-19 vaccines.

Ochmanek added that the legacy approach to power projection that has worked well during conflicts with smaller nations such as Iraq and Libya “consistently fails in our wargaming when assessed against China or a pre-2022 Russia.”

Adversaries such as China, he noted, can create a “highly contested environment” that would make it difficult for combatant commanders to deploy and emplace forces into the theater.