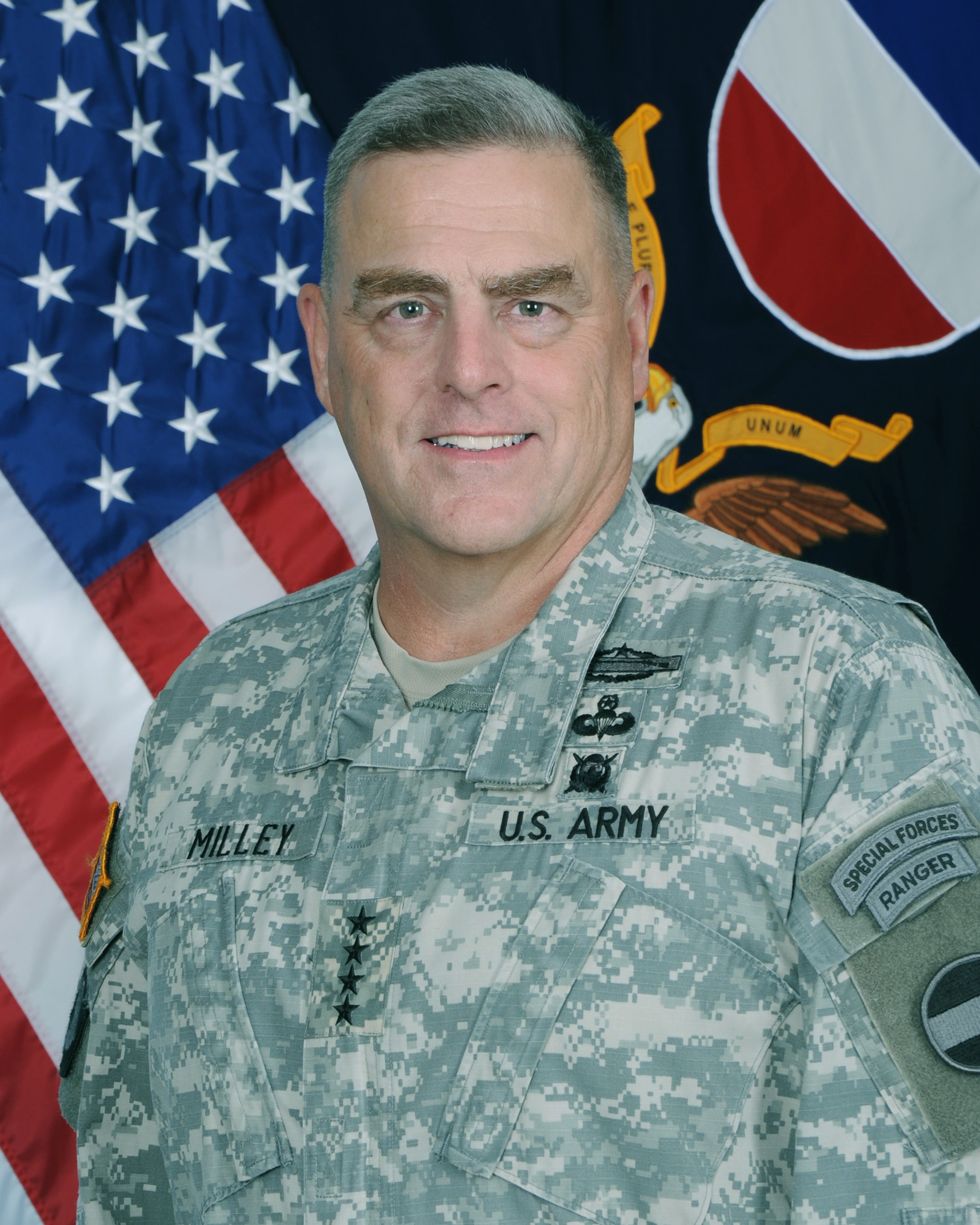 The nomination for the next Army Chief of Staff will be taken up Tuesday morning by the Senate Armed Services Committee, with hopes for a full Senate vote to confirm Gen. Mark A. Milley as the Army’s top officer before Congress takes a month-long recess. Commissioned in 1980, Milley would become the 39th Army Chief of Staff if confirmed, succeeding Gen. Raymond T. Odierno, who will be retiring after more than 37 years of service. Currently commanding general of U.S. Army Forces Command, Milley previously served as commanding general of the Fort Hood, Texas-based III Corps, headed the International Security Assistant Force Joint Command in Afghanistan and was commander of the 10th Mountain Division. He has been Forces Command commander only since Aug. 15, 2014. Well respected in the Defense Department and on Capitol Hill, the biggest stumbling block Milley might face in his hearing are complaints from senators about the early-July announcement of which installations would be losing soldiers over the next three years as the Army drops from 490,000 to 450,00 active-duty soldiers. Disagreements with the Obama administration have blocked Senate votes on many civilian nominations for Cabinet and sub-Cabinet but have not, so far, extended to blocking nominations of any military officers, although nominations for Marine Gen. Joseph Dunford to be the next Chairman of the Joint Chiefs and Air Force Gen. Paul Selva to be Vice Chairman are pending before the Senate. An ROTC cadet at Princeton University, Milley has served in seven divisions and in special forces over his 34 years in the Army. This includes serving in the 82d Airborne Division and the 5th Special Forces Group at Fort Bragg, N.C., the 7th Infantry Division at Fort Ord, Calif., the 10th Mountain Division at Fort Drum, N.Y., the 2d Infantry Division in Korea, the Joint Readiness Center at Fort Polk, La., the 25th Infantry Division at Schofield Barracks, Hawaii, and the 101st Airborne (Air Assault) at Fort Campbell, Ky. Milley also served on the operations staff of the Joint Staff and as a military assistant to the Secretary of Defense.