Milley: Afghanistan Mission ‘Not Yet Complete’

Milley: Afghanistan Mission ‘Not Yet Complete’ 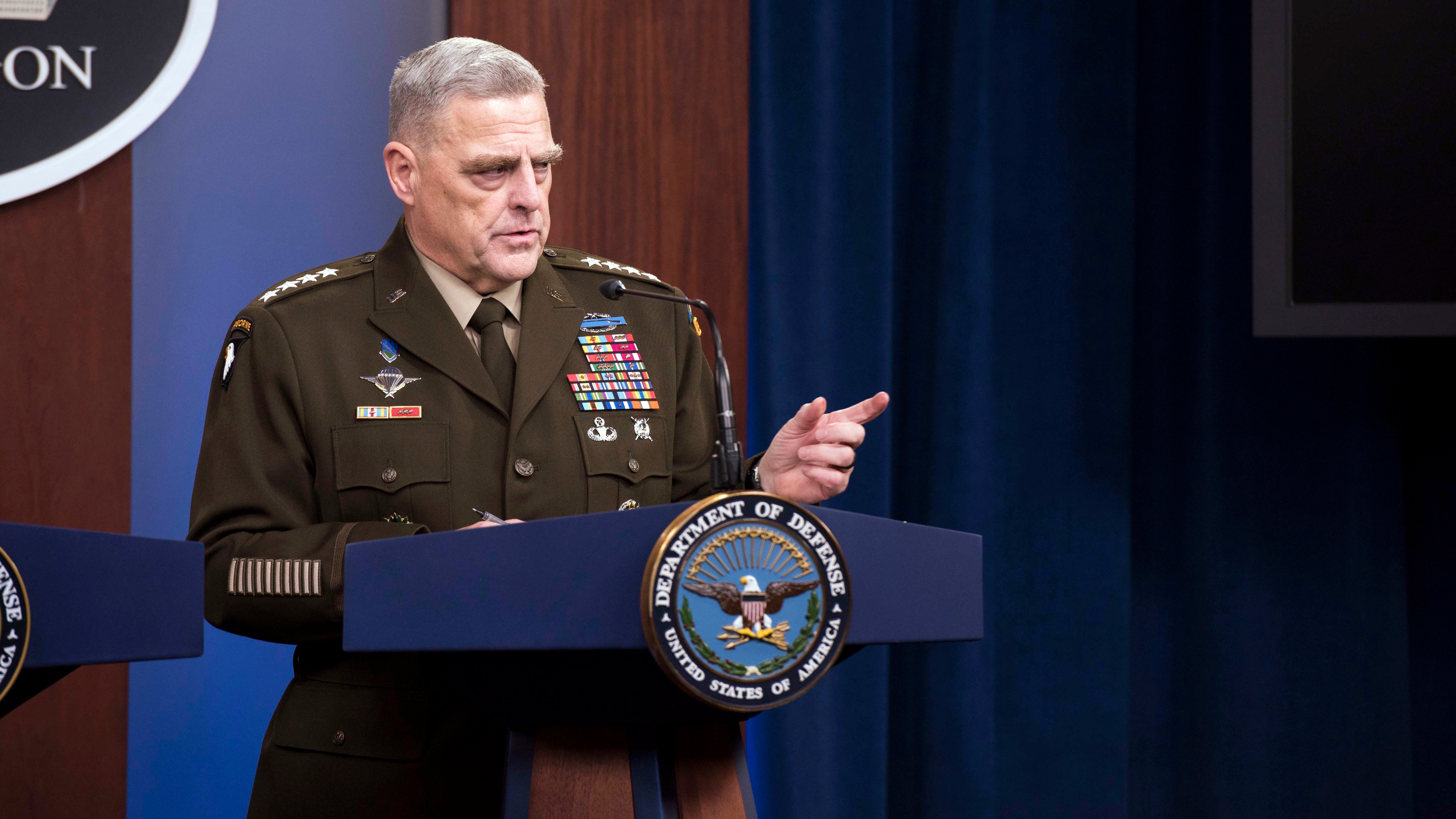 The U.S. military mission in Afghanistan is not yet over, according to Chairman of the Joint Chiefs Gen. Mark Milley.

In an interview broadcast Nov. 11, the former Army chief of staff who is now the nation’s 20th JCS chairman said the U.S. went to Afghanistan after the 2001 terrorist attacks “to make sure that Afghanistan never again would be a haven—a safe haven—for terrorists that would attack the United States. That mission is not yet complete.”

“In order for that mission to be successful, the government of Afghanistan, the Afghan security forces, are going to have to be able to sustain their own internal security to prevent terrorists from using their territory to attack other countries, especially the United States,” he said.

Milley did not predict a quick end to the U.S. presence. “That effort is ongoing. It’s been ongoing for 18 consecutive years. I suspect it will be ongoing into the future for several more years,” he said. “I think we will be there for a significant amount of time because it is in our national interests to be there to help out.”