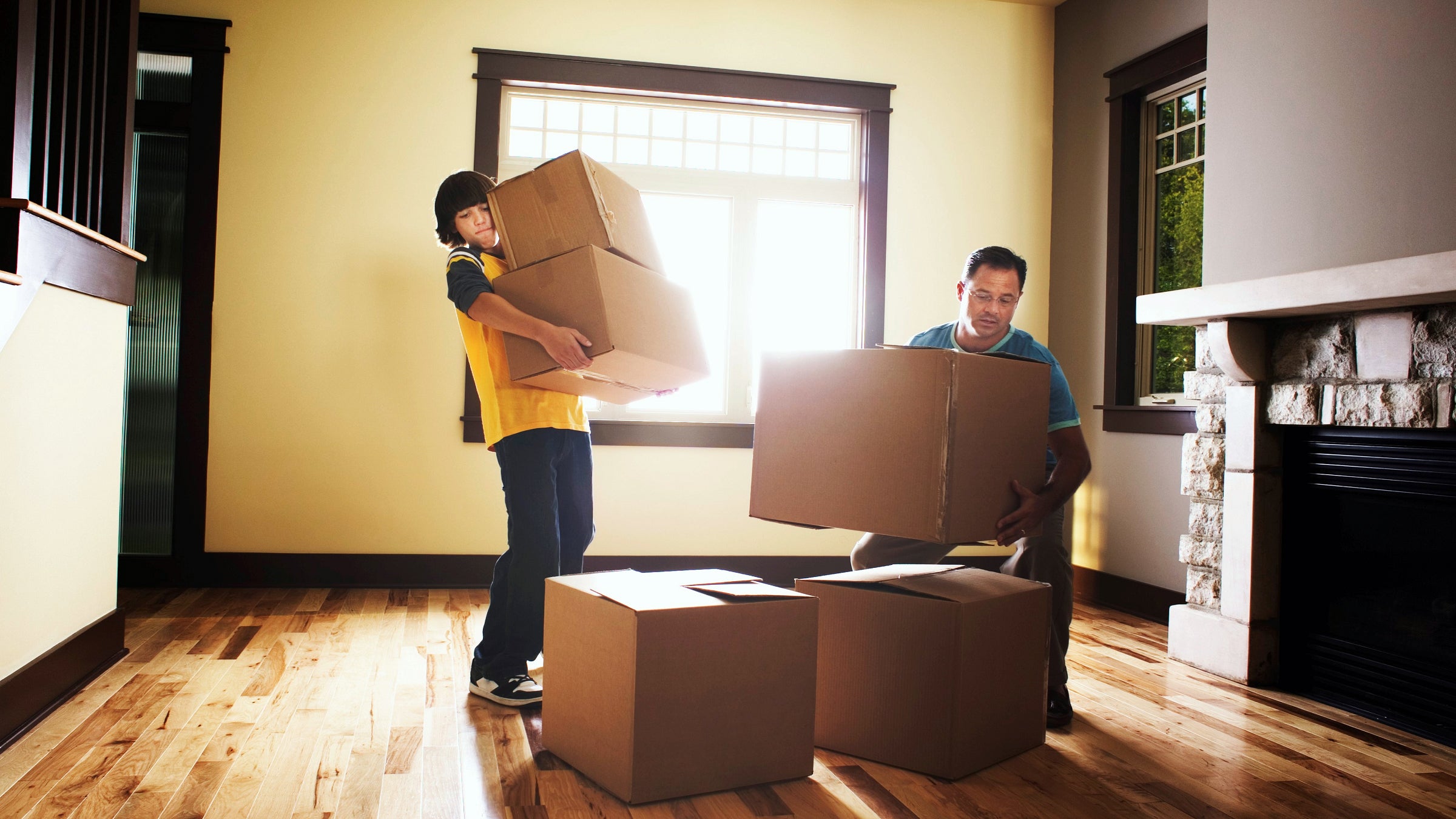 The Pentagon has awarded a $7.2 billion, multiyear contract to American Roll-On Roll-Off Carrier Group as part of its efforts to improve permanent change-of-station moves for service members and their families, officials announced.

The Global Household Goods Contract, awarded April 30 after an open competition and review of the seven offers received, is a key step in a broader DoD effort to improve PCS moves as it integrates functions currently performed by hundreds of commercial entities.

The military has been working to improve PCS moves for troops and their families after growing complaints about unexpected delays, loss or damage, and other issues.

“DoD families are our North Star and the reason we are making this change to the Defense Personal Property Program,” said Army Gen. Stephen Lyons, commander of U.S. Transportation Command. “The contract was written by and for the military services and addresses long-standing pain points DoD families have highlighted for years.”

Lyons added that the military “will never relinquish responsibility for household goods shipments.”

Over the next nine months, Transportation Command and American Roll-On Roll-Off Carrier Group, based in Parsippany, New Jersey, will integrate their IT systems and processes. The first moves under the contract are planned for February 2021.

The company, also known as ARC, will be able to manage all household goods shipments in the continental U.S. during the 2021 peak moving season. It is expected to be ready to manage domestic and international shipments in time for the 2022 peak season.

DoD sees about 400,000 shipments of household goods a year.

Once implemented, DoD said customers can expect better communication throughout the moving process, professional movers who will provide improved service, clear accountability when things go wrong, and a streamlined claims process in the event of loss, damage or inconvenience.

The contract also gives DoD an enduring contract and relationship with one company, making it easier to plan, oversee and provide families with accountability when things go wrong, said Rick Marsh, director of the Defense Personal Property Program at Transportation Command.

For its part, ARC has partnered with a group of principal subcontractors to carry out the moves and will ensure at least 40% of the total acquisition value of the domestic work performed flows down to small businesses.

“Small businesses are—and will remain—the backbone of this program,” Marsh said. “If a company delivers a quality product in today’s program, there is room for them in tomorrow’s. Their capacity will remain critical as long as DoD moves personnel and their families around the globe.”

Air Force Chief Master Sgt. Jason France, the senior enlisted leader for Transportation Command, said he is confident in the new program. “Throughout my career, I’ve been disappointed with what the Defense Personal Property Program does to families,” he said. “Today, I’m confident that the Defense Personal Property Program will deliver the care and service they deserve in the coming years.”