Military Only One Part of ISIL Fight

Military Only One Part of ISIL Fight 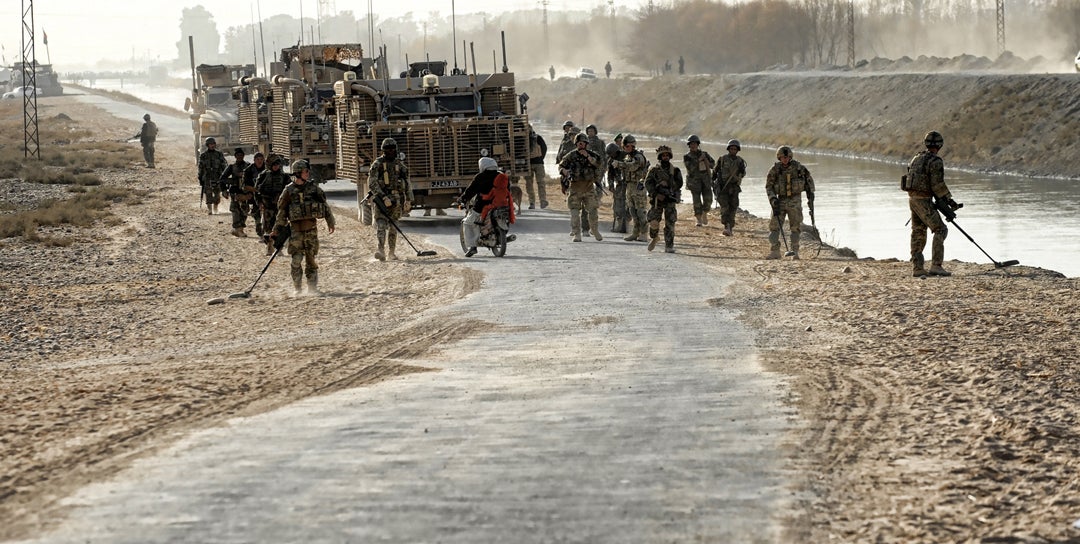 An Army counterterrorism expert told a congressional committee that the military has been and will continue to be part of U.S. efforts to combat the Islamic State group and other terrorist threats, but it is only one part—and it may not even be the most important part for long-term success.

That’s one of the primary lessons learned over the past 15 years, Lt. Col. Bryan Price, director of the Combating Terrorism Center at the U.S. Military Academy, told the House Armed Services Committee during a hearing assessing the state of the battle against Islamic extremism since 9/11.

“Our military is the best in the world at taking out terrorists, but long-term success in this conflict lies in altering the sociopolitical dynamics in the region—otherwise, this conflict will be without end,” said Price, who is also a professor of social sciences at West Point.

Price, who has served in a variety of command and staff positions in operational assignments including deployments to Iraq and Afghanistan, said most debates within U.S. policy circles on the fight against the Islamic State “are centered around … boots on the ground, troop levels, rules of engagement, airstrikes, building partner capacity, and so forth.”

There is “very little” discussion, he said, about how the U.S. intends to shape political conditions on the ground once the Islamic State, also known as ISIL, is pushed out of territory that it now controls.

“In my opinion, recent history in Iraq is proof that failure to address these sociopolitical concerns can often result in other, potentially more capable jihadist groups entering the fray. I think the real debates need to focus on what happens after. In the words of former Secretary of Defense Robert Gates: ‘We cannot kill or capture our way to victory.’ ”

In large part, that’s because jihadists don’t perceive defeat the way other ideologies do, Price said. “When we defeat them on the battlefield, the lesson they learn is not that this is a failed ideology; the lesson that they take back is that they were not resolved enough, not committed enough to the cause. Our enemies are in this for the long haul, and they are serious about learning from their mistakes.”