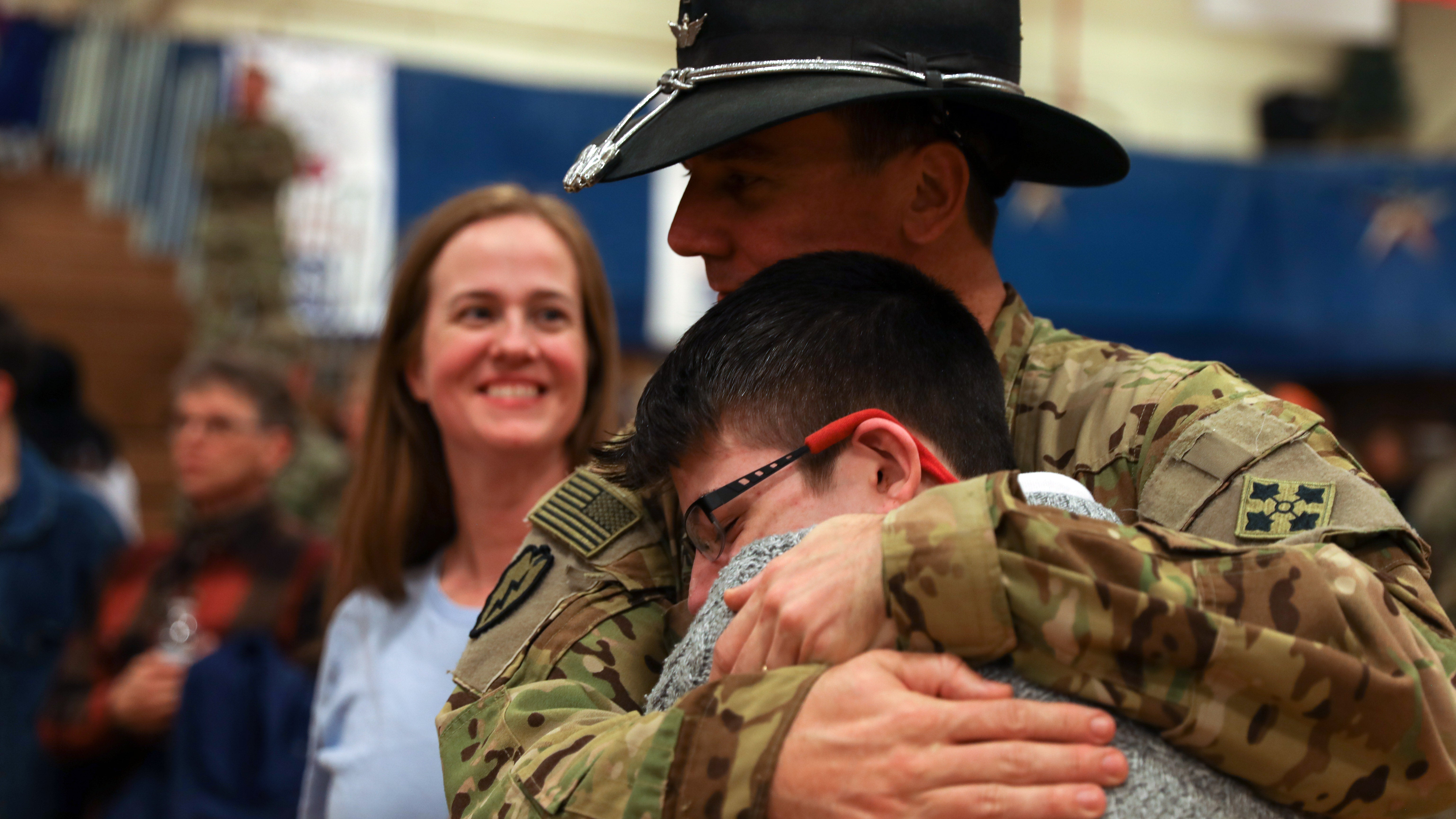 The past two years have been marked by both challenges exacerbated by the COVID-19 pandemic and positive progress for military families and veterans, a report from Purdue University’s Military Family Research Institute found.

The report, “Measuring Our Communities: The State of Military and Veteran Families in the United States,” analyzed the status of American military and veteran families across nine themes, including employment, housing, K–12 and postsecondary education and behavioral health.

Among the challenges facing military and veteran families were educational setbacks for military children, food insecurity, suicide and lack of access to mental health resources.

School-aged military children, of which there were over 914,000 in 2020, experienced additional setbacks during remote learning.

“Due to the mobility of military children, school districts working to help students who have fallen behind because of remote learning may or may not have robust services in place to assist transitioning military children whose learning and socialization skills were affected by the isolation of the pandemic,” the report found.

Persistent issues of food insecurity and suicide were especially challenging during the pandemic.

“Fourteen percent of junior enlisted and 12% of veteran respondents reported low or very low food security,” according to a survey cited in the report.

For the 4.7 million veterans who live in rural communities, four-fifths of them are in areas that are considered medically underserved, and 93% of rural counties have no licensed psychologists, meaning that mental health care access is “extremely limited,” according to the report.

Despite the challenges faced by military and veteran families, there have also been several improvements. Service members said they experienced an increased sense of belonging, and veterans saw better employment and health care access.

“Historically, veterans have had lower unemployment rates than their non-veteran counterparts,” the report found. Even as the pandemic ravaged jobs in April 2020, veterans maintained an unemployment rate of 11.9%, 2.9% lower than nonveterans.

The Military Family Research Institute hopes that the report will give communities the data they need to respond to the needs of military and veteran families.

“MFRI’s report helps put data into the hands of organizations serving this population so they can have an impact on the lives of veterans, service members and their families while expanding the ability of these organizations to maximize their work,” said Kathy Broniarczyk, the institute’s senior director for outreach and operations.