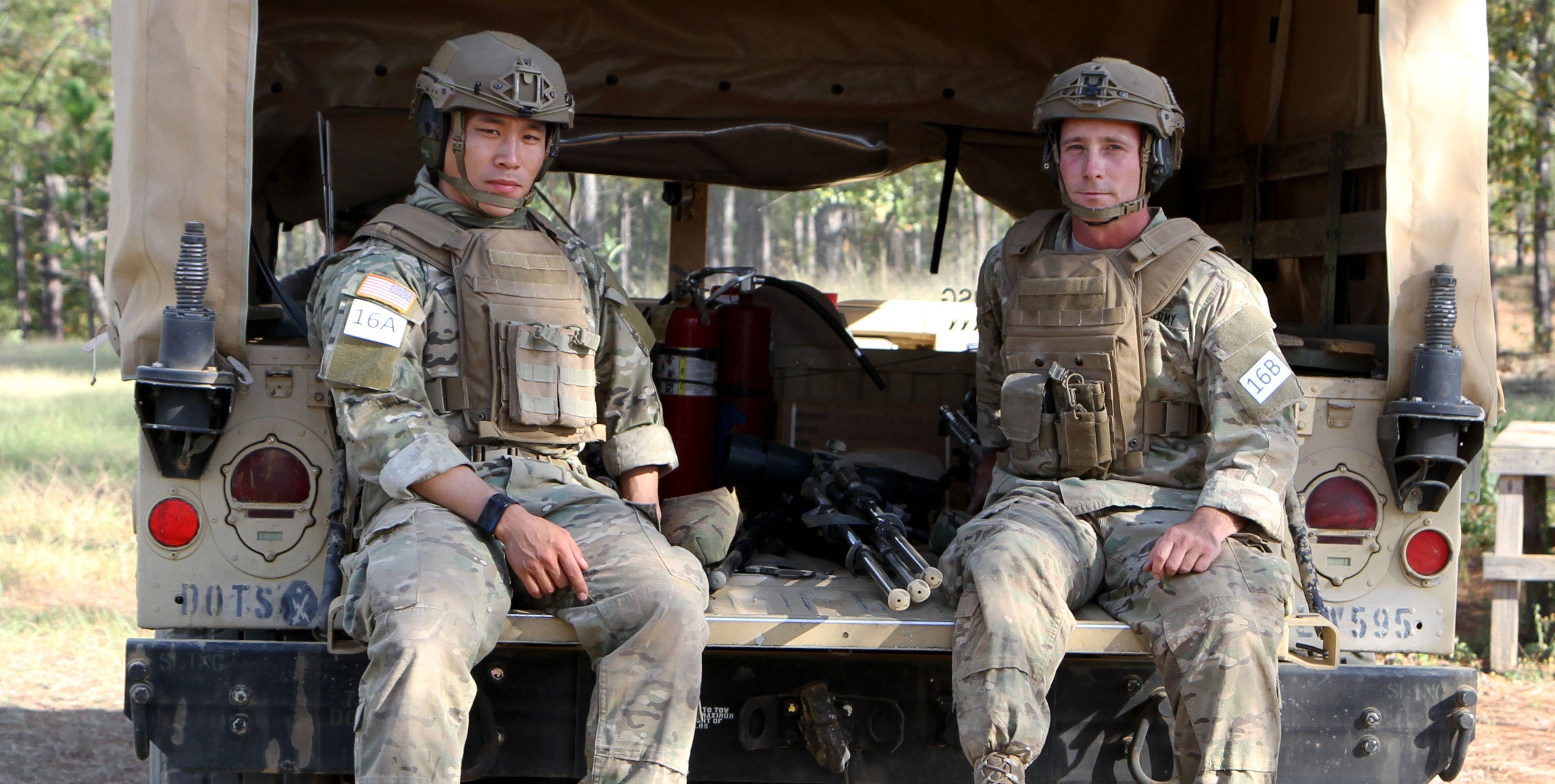 Forty-two teams from around the globe took part in the 2016 event, which ended Friday. The winners of the International Sniper Team Trophy this year were Sgt. Saykham Keophalychanh and Sgt. Nicholas Mitchellof Headquarters Company, 3rd Battalion, 126th Infantry Regiment, a Michigan National Guard unit. They are coached by Staff Sgt. Nikolas Discher.

The three top teams traded places in the completion until the Michigan unit took the lead on the final day.

The 2015 International Sniper Team title was won by a team from Ireland.

Fort Benning describes sniping as “one of the most demanding challenges the Army has to offer.” “It takes a special type of Soldier to meet the challenge and continue this proud tradition. The highest standard has already been set; it is now up to you to meet the challenge,” Benning officials said in explaining the competition.