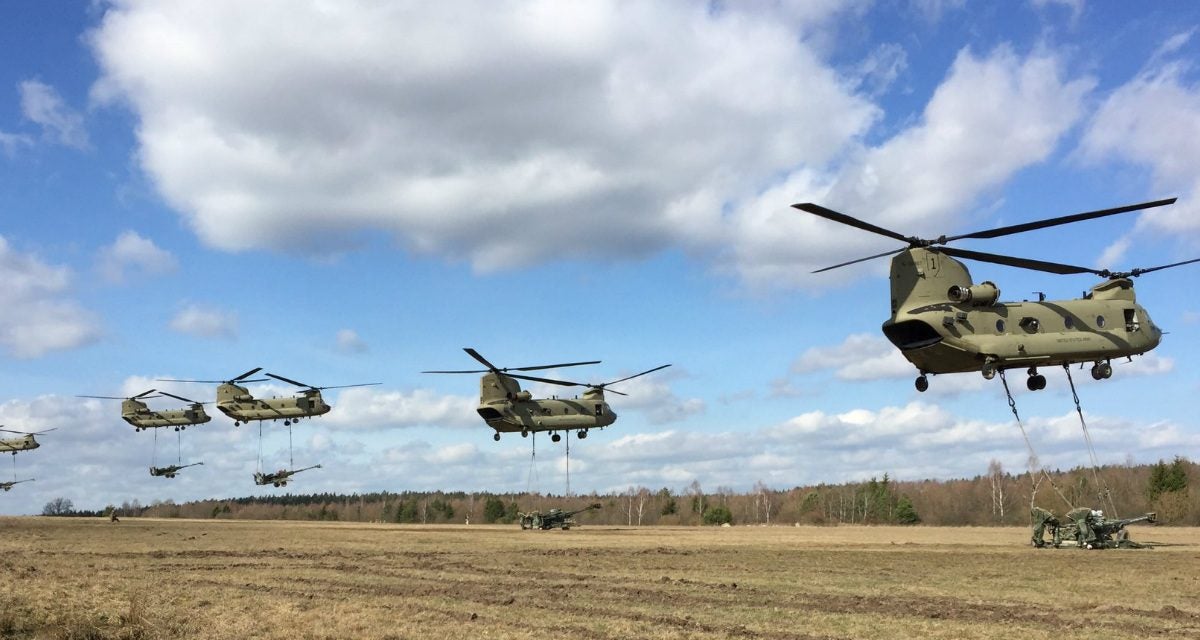 A new Association of the U.S. Army Land Warfare paper cautions that the evolving Multi-Domain Battle concept and resulting doctrine may not succeed without clearing a major obstacle.

“There is, to put it mildly, no broad consensus on what MDO is,” says the paper written by Lt. Col. Marco Lyons, who has tactical and operational experience in the Balkans, the Middle East, Afghanistan and the Western Pacific, and retired Col. David Johnson, a widely published researcher and Army strategist who died just before the paper was published.

Johnson was a Rand Corp. researcher and an adjunct scholar at the Modern War Institute at West Point who in 2012 founded and directed the Chief of Staff of the Army Strategic Studies Group for Gen. Raymond Odierno.

In the paper, Lyons and Johnson write that it would be helpful to focus on what MDO “does” rather than getting lost trying to define what it “is.” The lack of agreement on what it means has led to false claims about what changes are required for it to work, the paper says.

“At its most basic level, MDO will provide the architectural plans for how the Army will rebuild itself for future challenges in the domains of land, air, sea, space and cyberspace,” they write.

The first Army-Marine Corps white paper on the multidomain battle concept was unveiled five years ago, and it has been 10 years since discussions began about globally integrated operations. The authors said it is long past time to explain how the concept should work in real-world operations.

There are still tough questions to answer, they write, including how to deal with potential future threats and how to transform into a force capable of conducting multidomain operations.

“The challenge before the services and the Joint Staff is to articulate what constitutes a joint theory of victory and what comprehensively explains how to actualize that theory. This is the really difficult work that is in front of us,” Lyons and Johnson write.

The paper is available here.