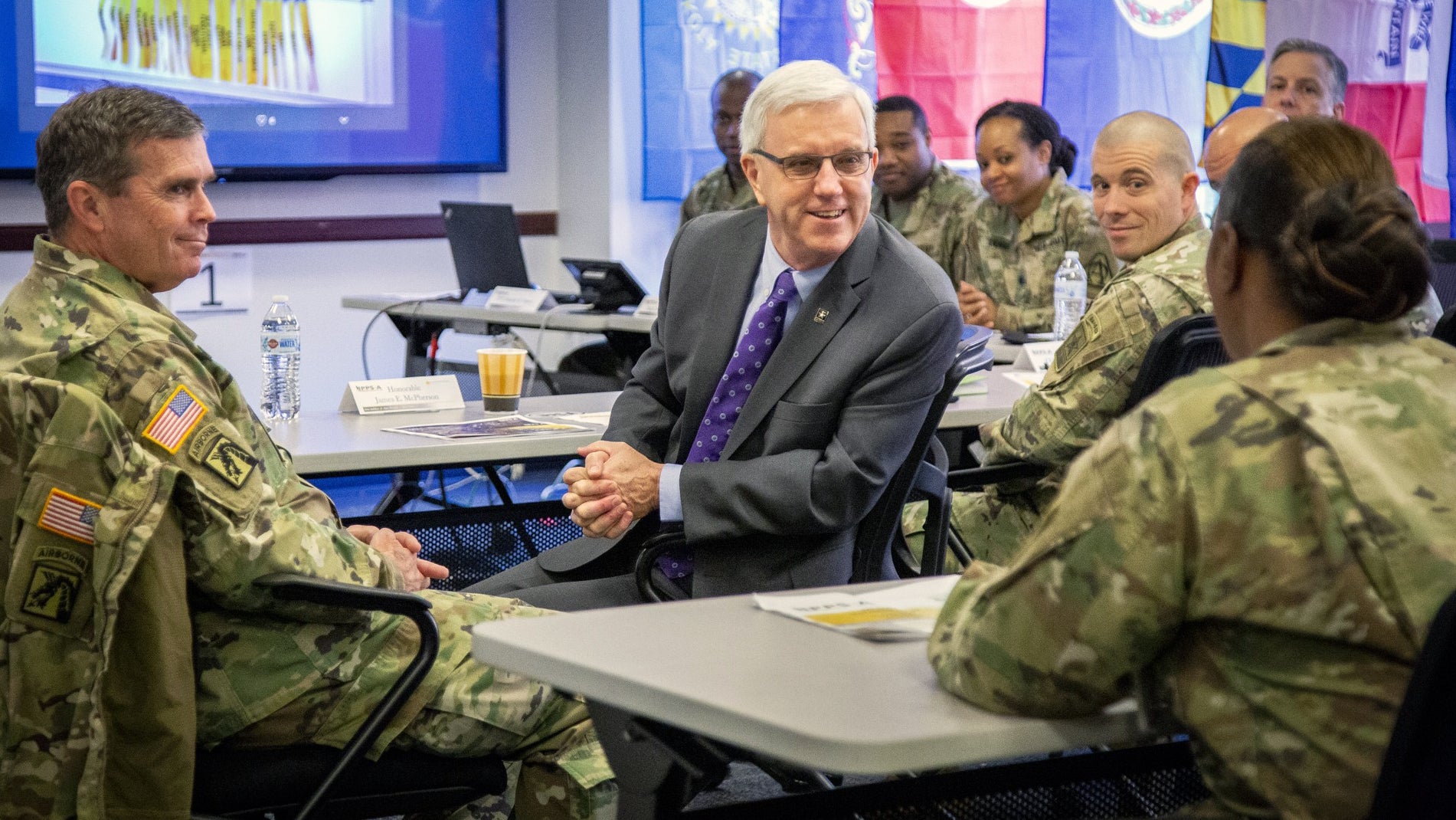 The Army is getting “tremendous results” from its new recruiting campaign on social media and is on track to meet its recruiting goal for this fiscal year, a senior Army official told a Senate panel Jan. 16.

In remarks before the Senate Armed Services Committee considering his nomination to become the undersecretary of the Army, James McPherson explained that Army marketing has shifted its spending from television ads to social media in an effort to reach the 18- to 22-year-olds who spend most of their time there.

The Army’s “What’s Your Warrior?” campaign was launched in November. “It’s on our website, goarmy.com, and we are confident we will make our recruiting goal this year,” McPherson said.

A career attorney, McPherson is a retired Navy admiral who has been the Army’s general counsel since January 2018. He performed the duties of the undersecretary of the Army from July through December, when he was formally nominated for the permanent job. Before commissioning as a naval officer, McPherson was an enlisted soldier in the Army’s military police corps.

McPherson, who must be confirmed by the Senate, told committee members that the key to reaching the Army’s end strength is a combination of recruiting, attrition and reenlistment, and all three “must be balanced carefully.”

“I will say, very happily, that the first quarter of this [fiscal year] we’re at 94% of our reenlistment rate,” he said. “Soldiers want to stay in, even though there’s great opportunity in the marketplace in the civilian world, because we provide them a sense of service, a sense of fulfillment and that they can make a difference in our Army.”