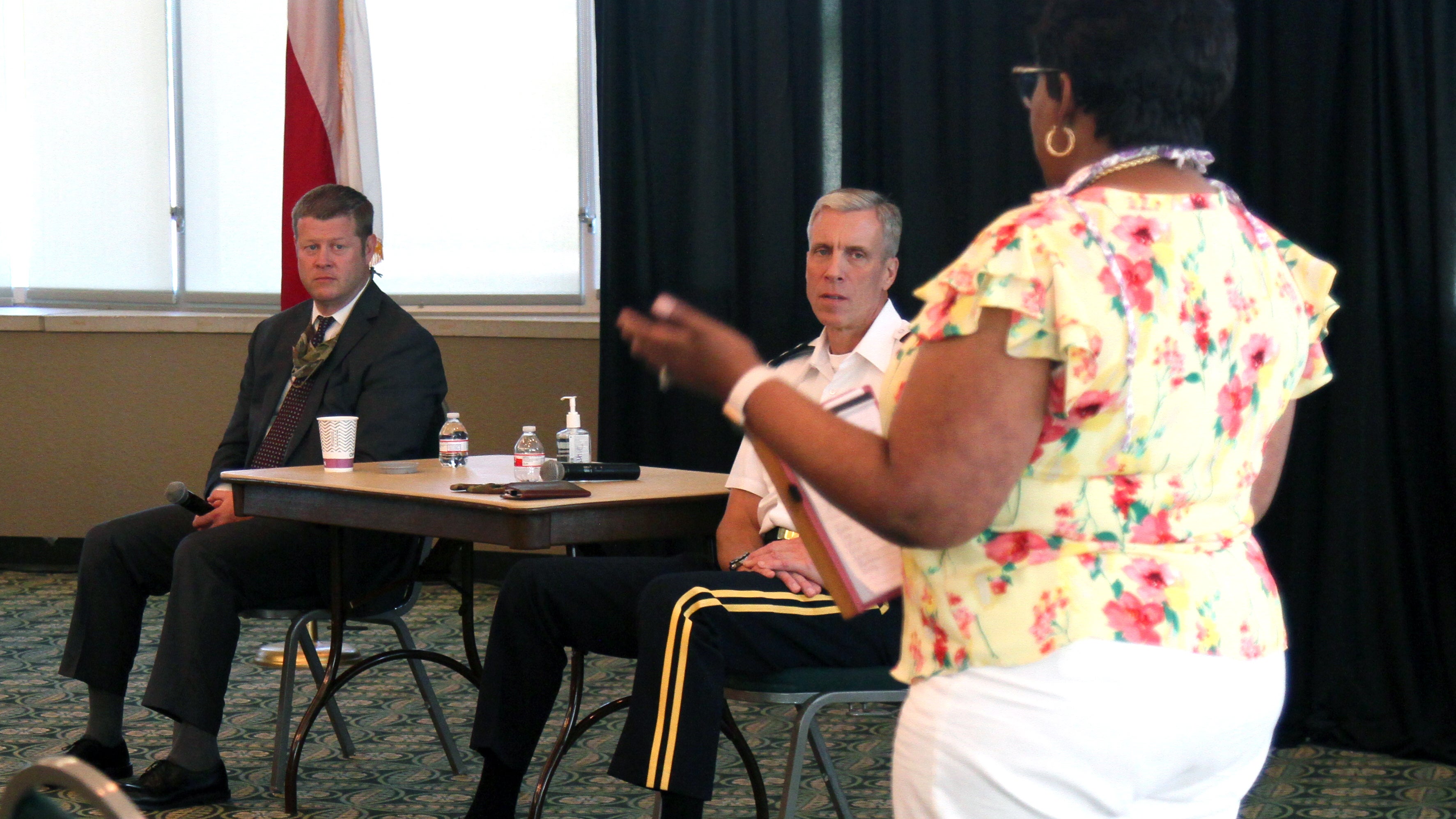 The Army’s top civilian leader is pledging to seek “enduring change” during a challenging year that has seen the service grapple with a global pandemic, the death of Spc. Vanessa Guillen and calls for increased diversity and inclusion in the ranks.

“The Army is committed to taking a hard look at ourselves, and in doing so, there has been a reckoning,” Army Secretary Ryan McCarthy said Aug. 6. “We have to address the challenges and failures our soldiers endure.”

McCarthy spoke at Fort Hood, Texas, where Guillen was a member of the 3rd Cavalry Regiment. The 20-year-old went missing April 22, and her remains were found June 30. The soldier suspected in her death killed himself when confronted by law enforcement, and a civilian suspect has been arrested.

“The murder of Spc. Vanessa Guillen has become a catalyst highlighting sexual harassment and sexual assault in our force,” McCarthy said. “The loss of Vanessa is seen and felt in our formations, here and across the nation.”

During his two-day visit to Fort Hood, McCarthy said he met with soldiers “at every level” across the installation and community leaders in an effort to “actively understand the culture” on- and off-post.

Several investigations and reviews are underway relating to Guillen’s death, including a criminal investigation, a 15-6 investigation and an independent review of the command climate and culture at Fort Hood.

It has been an Armywide concern, McCarthy said. The secretary was asked about Guillen during recent troop visits in Poland and Italy, and service members and veterans have shared their own stories of surviving sexual harassment and assault on social media.

“We must honor her memory by creating enduring change,” McCarthy said about Guillen. “One harassment, one assault is too many.”

As the investigations unfold and the independent review is completed, McCarthy promised to act on any recommendations and findings. “We’re going to put every resource and all of the energy we can in this entire institution behind fixing these problems,” he said.

The Army is already moving to tackle issues such as sexual assault and harassment, diversity, inclusion and suicide prevention. Efforts include Project Inclusion, a new initiative to deal with these issues, and having difficult, frank conversations with soldiers, McCarthy said.

“I did nine sessions in the last 24 hours, just, for hours, talking to soldiers,” he said. “For us, knowing each other better and improving upon the type of teammates that we are for the climate that we want, and who we need to be, these are very difficult things.”

The Army let Guillen and her family down, McCarthy said.

“It hurts,” he said. But “we’re going to do everything we can do to learn from this.”