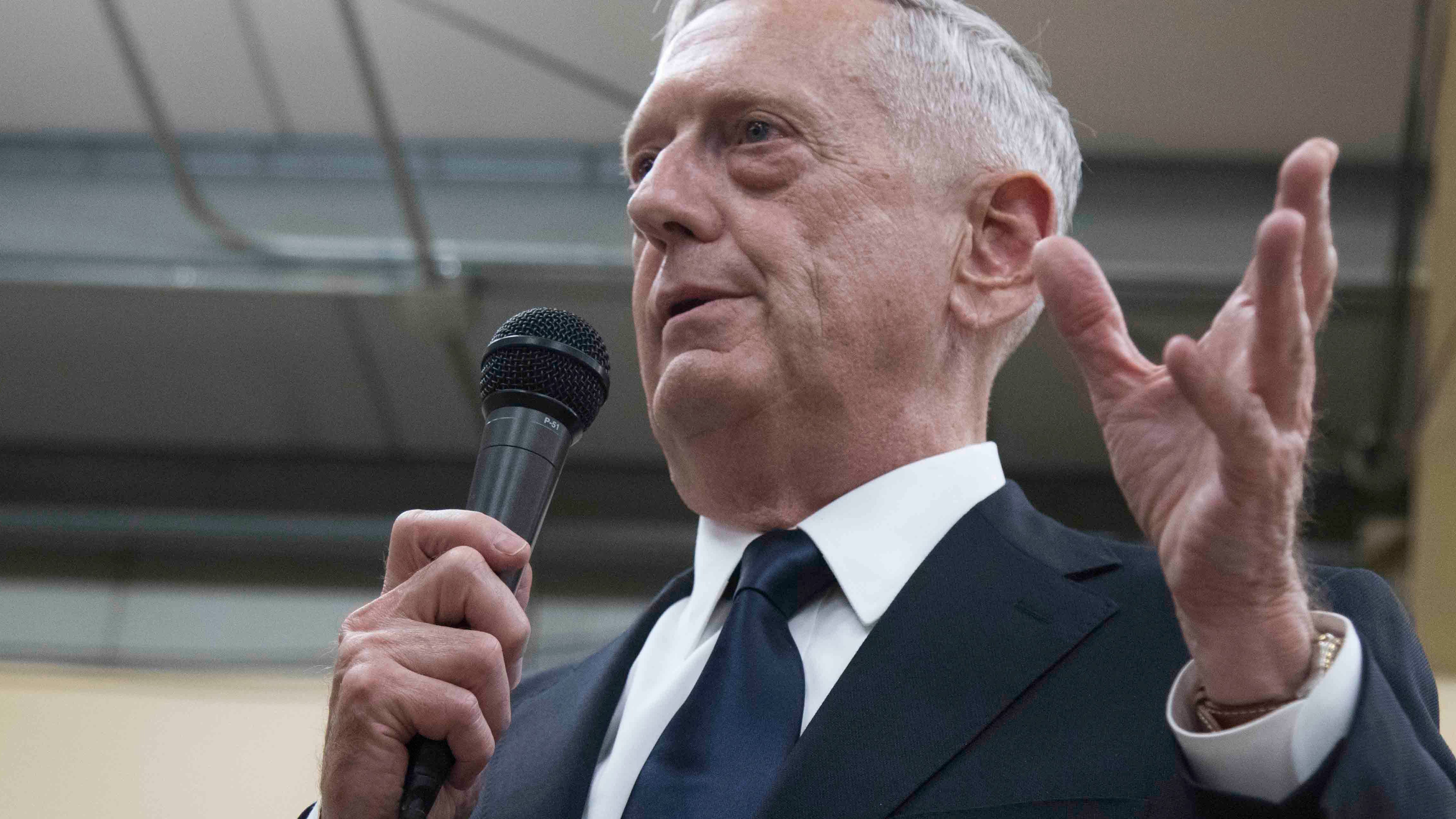 Facing a Congress that wants to push Pentagon reforms, Defense Secretary Jim Mattis is trying to slow things down, especially when it comes to an overhaul of the military medical system that could strip the Army of its control over some of its own hospitals.

In an Oct. 17 letter to the House and Senate Armed Services committees, Mattis tells lawmakers “your commitment to reform is exemplary,” but the Pentagon needs time to implement reforms already ordered and the Defense Department needs to fill vacancies in critically needed personnel before it can take on additional changes. In particular, he said he opposes Military Health System changes “in order to allow time to implement reforms” previously passed by Congress.

Those already-passed reforms change how hospitals, clinics and staffs are organized to give the Defense Health Agency more power and to give less power to service surgeons general over major decisions on patient care and personnel, something that concerns many military health care professionals. This overhaul is supposed to take effect in October 2018, giving the Defense Health Agency management responsibility over more than 400 military hospitals and clinics, under terms of the 2017 National Defense Authorization Act, which was signed into law Dec. 23, 2016.

Mattis also called it “premature” for Congress to order establishment of a chief management officer and chief information warfare officer for the Defense Department.