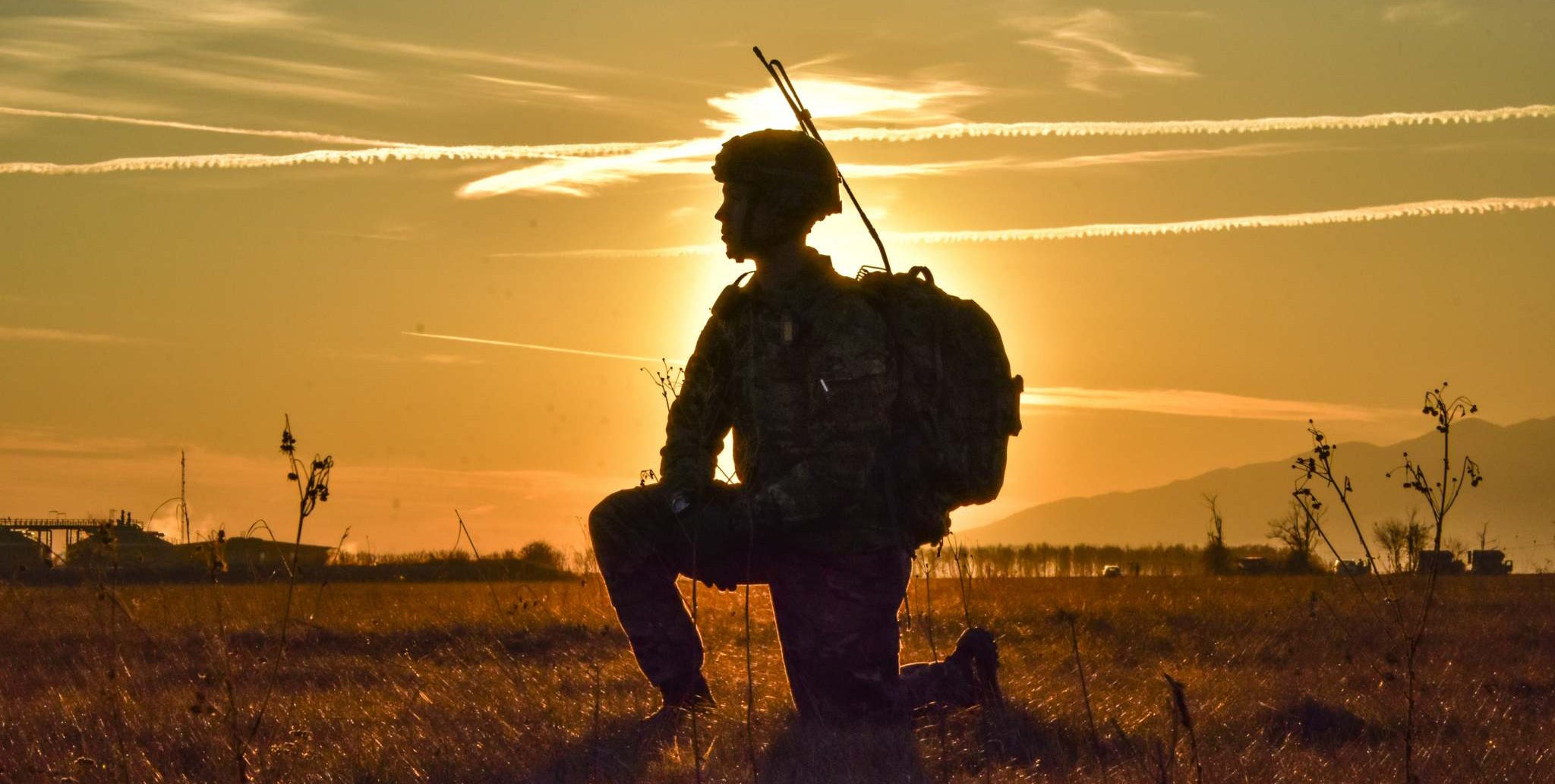 A new study assessing the needs of soldiers and their families finds many want to solve problems themselves without involving their leadership.

The RAND Corp. report focused on garrison-level programs, looking at how common problems were handled across installations and how resource allocations varied. How soldiers and their families cope with challenges was a key part of the questions, revealing the preference to go it alone.

The report describes this as “tension between a desire for self-sufficiency or resilience in problem solving and a desire to seek help,” noting soldiers of all ranks wanted to be able to solve problems without bringing leaders into it.

An example would be soldiers and families facing serious financial problems. While there are good Army programs to help with budgeting and financial matters, some soldiers may want to try to resolve their problem—or ignore it as long as possible—out of fear of losing a security clearance, the report says.

Mental health issues were another thing some soldiers were reluctant to discuss, the report says.

There are also some senior leaders who are cautious about offering help or loath to offer too much help. Some said they feel “already stretched thin across too many soldiers,” some were sensitive to paying too much attention to a soldier’s problems because it “might be perceived as harassment or an invasion of privacy,” and others did not want to be too helpful “because they felt soldiers needed to learn to be independent and at least attempt to manage their problems on their own,” the report says.

Senior soldiers acknowledged there is a downside to not jumping in to help because “by the time individuals realize they are in over their heads and need assistance, their challenges have evolved into a much knottier problem to untangle.”

The full study can be downloaded here:https://www.rand.org/pubs/research_reports/RR2148.html