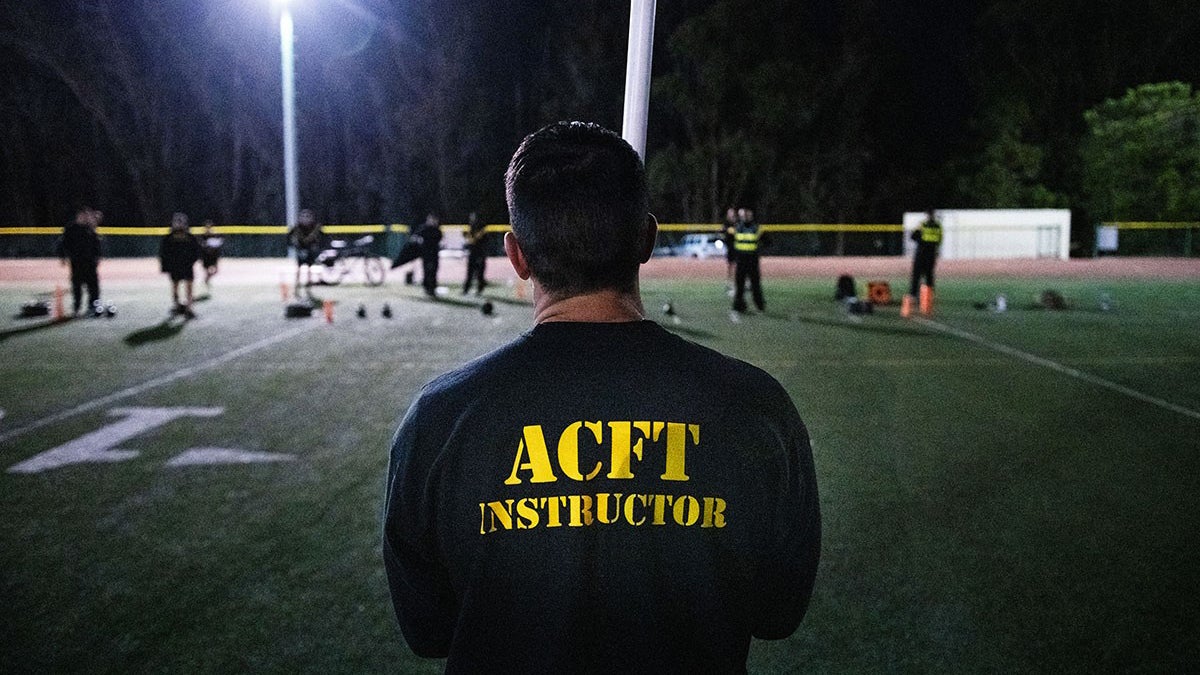 The latest version of the Army Combat Fitness Test will make its official debut with two major updates in the coming weeks, according to senior Army leaders.

On April 1, the Army will introduce a new performance tier program for the ACFT, and the plank, previously a temporary alternative to the leg tuck event, will become a permanent option.

“As we look at what the ACFT is, it still remains age- and gender-neutral, and every soldier will be expected to meet the same baseline physical standard of 60 points for each event,” Maj. Gen. Lonnie Hibbard, commanding general of the Army Center for Initial Military Training, said March 22 during a phone call with reporters.

The ACFT—which replaced the 40-year-old Army Physical Fitness Test and became the physical fitness test of record on Oct. 1, 2020—is part of the Army’s effort to instill in soldiers a holistic approach to health and wellness that also prepares them for the demands of the battlefield.

The ACFT has six tasks, including a three-repetition maximum deadlift, standing power throw, hand release pushups, a two-mile run, a leg tuck or two-minute plank, and the sprint, drag and carry.

Army leaders are continuing to refine the test’s requirements as they compile initial testing data from soldiers across all components. Under the new tier program, soldiers’ scores—which can range from 360 to 600—will be identified by “gender-informed performance categories,” including platinum, gold, silver, bronze and green, he said.

According to Hibbard, the change “recognizes above average physical performance” and physiological differences between men and women.

Soldiers who have met the minimum passing standards will be identified as green, he said.

The Army will review and adjust those standards annually based on the previous year’s ACFT scores, Hibbard said, and new standards for the following year will be shared on Oct. 1.

“If you want to remain in your goal category, for example, you may have to work a little bit harder for the next year to stay in that goal category,” Hibbard said, adding that the annual review will also take into account other conditions, such as a pandemic or surge in global operations.

Under the second major update, soldiers can declare whether they’ll do a leg tuck or a two-minute plank to demonstrate their core strength as one of the test’s six events.

Before this change, soldiers had to try a leg tuck first. If they failed, they could opt to do the plank and only receive 60 points for passing the event. With this update, the plank can replace the leg tuck for up to the full 100 points.

Hibbard said the leg tuck was the “No. 1 failed event” out of the test’s six events, for both male and female soldiers across all three Army components.

The change, he said, also considers soldiers who have been in the Army for 15 to 30 years and are now being “asked to build that upper body strength” for a leg tuck.

Adjustments to the ACFT are in line with the previous guidance to make “data-informed decisions” to improve the service’s fitness culture, according to the Army.

Sgt. Maj. of the Army Michael Grinston said the newest version of the test, dubbed ACFT 3.0, has been “fully approved” and validated by an independent review by Iowa State University.

While the Army isn’t holding scores against soldiers’ records this year, soldiers are still required to input their ACFT scores into the Digital Training and Management System, known as the “system of record,” Grinston said.

Right now, the scores aren’t linked to anyone’s names, Grinston said, but the information will help the Army decide if it’s “going in the right direction” with the test.

Grinston said the Army is still “on track” to fully implement the ACFT and count scores for the record by April 1, 2022.

“Combat is age- and gender-neutral, and now we have a standard to be a soldier,” Hibbard said.