Lt. Gen. Swan to Join West Point Board of Visitors

Lt. Gen. Swan to Join West Point Board of Visitors 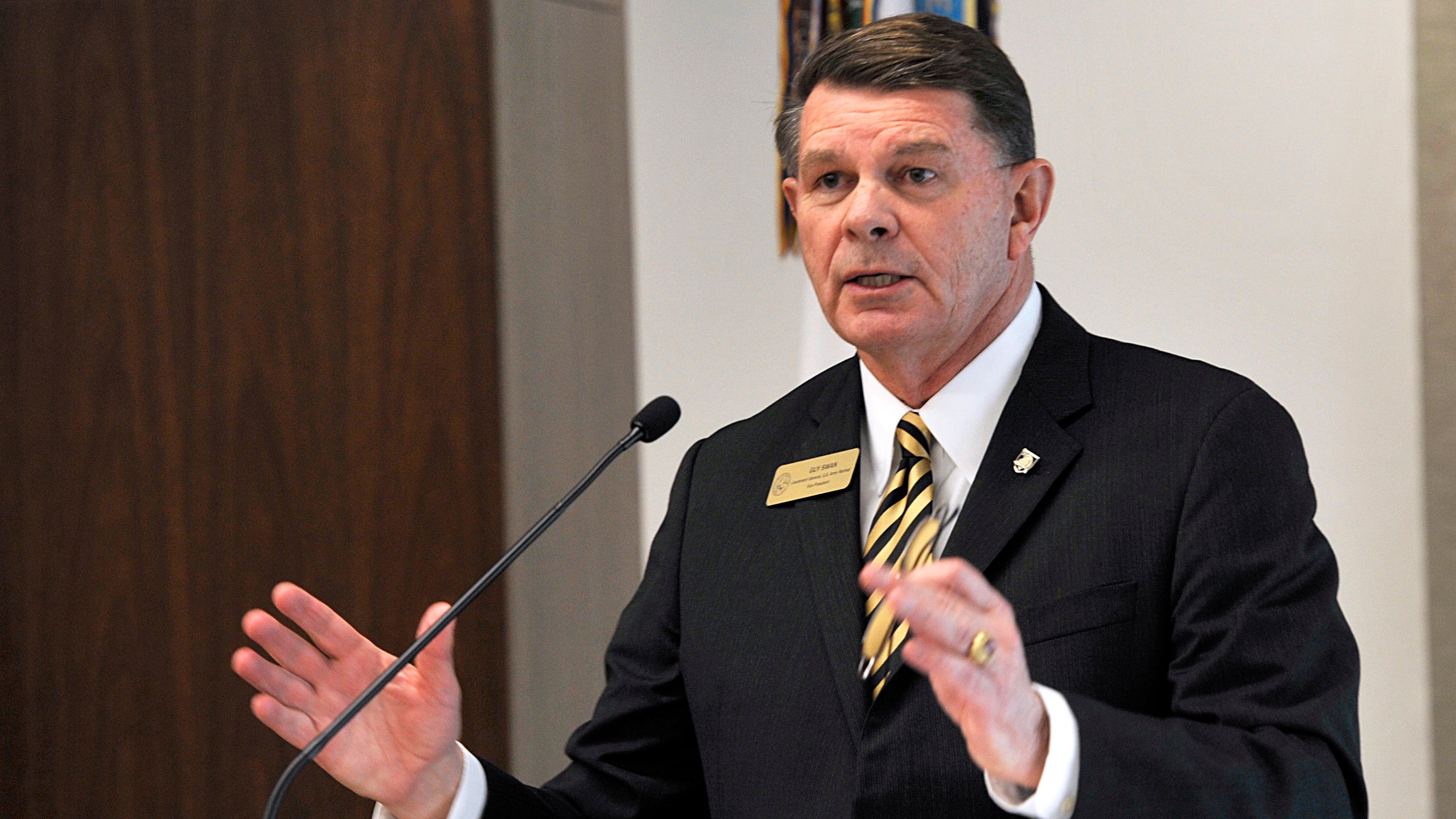 President Donald Trump plans to appoint retired Lt. Gen. Guy C. Swan, vice president of education for the Association of the U.S. Army, to serve as a member of the Board of Visitors to the U.S. Military Academy at West Point, New York.

Swan, a 1976 West Point graduate, would serve a three-year term that expires Dec. 30, 2021, according to an announcement from the White House.

“All of us at the Association of the U.S. Army are so incredibly proud of Guy, and we know he will perform superbly in this role,” said retired Gen. Carter F. Ham, AUSA president and CEO.

Swan is a member of the Council on Foreign Relations, the Aspen Institute Homeland Security Group, and the FEMA National Advisory Council.

Along with Swan, Trump also announced plans to appoint David John Urban, a fellow West Point graduate and former artillery officer who served in the 101st Airborne Division (Air Assault), to the Board of Visitors.