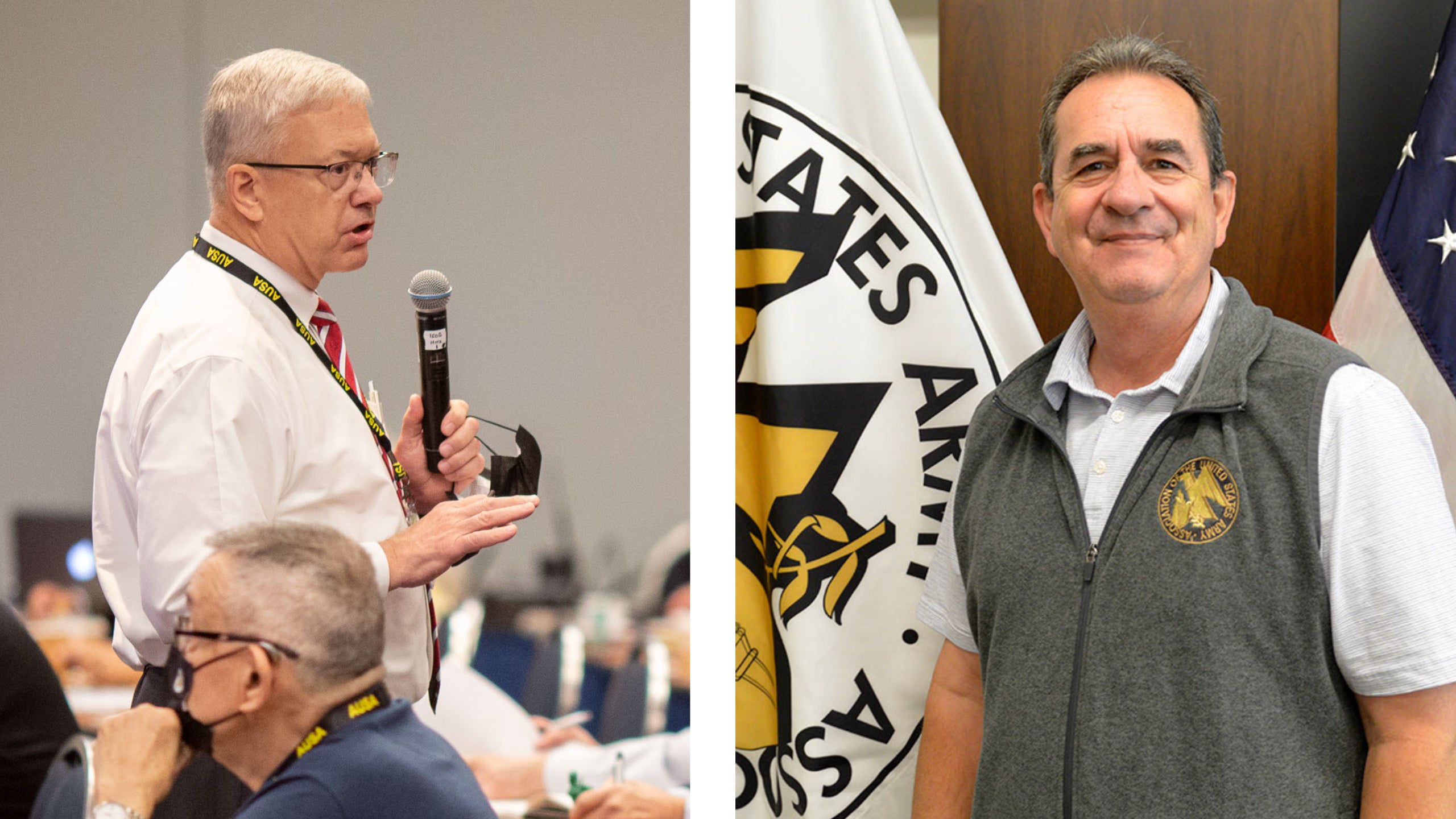 John Davies, the longtime director of Membership for the Association of the U.S. Army, will retire and assume the new role of senior adviser Jan. 1.

Davies, a retired Army colonel, joined AUSA in May 2003 as director of Regional Activities, which at the time supported the association’s chapter support and Community Partners—then called Corporate Members—programs and provided oversight for the Soldier for Life, ROTC and reserve components programs. He became director of Membership in 2015.

“When I first started at AUSA, the Army was heavily engaged with combat operations in Iraq and Afghanistan, and the chapters were very involved in supporting soldiers throughout their deployments,” Davies said. “Then, as now, I’ve always been impressed with the energy our volunteers place into supporting our soldiers, family members and all those who strengthen our Army.”

AUSA has seen many changes over the years, Davies said, from chapters inactivating while new ones stand up, from supporting deployed units to the current focus on supporting recruiting efforts, and several changes in AUSA’s association management systems. Through it all, he said, his heroes are the chapter members “who keep at it every day” to advance AUSA’s mission.

“I’m also proud of the team we have here in the Membership directorate and how responsive they are to our members and our chapters,” Davies said. “They look for ways to make things better for the volunteers and to add value to the member’s experience.”

Davies also praised AUSA’s Association Partner program, saying it has helped the association “remain a strong and relevant voice for the Army.”

In his new role, Davies will work on projects to assist AUSA’s chapters, such as a comprehensive training program for volunteers.

Welch, who joined AUSA in January 2017, said he’s looking forward to his transition to the Membership team.

“I appreciate the confidence retired Brig. Gen. Jack Haley, vice president of Membership and Meetings, and retired Gen. Bob Brown, AUSA president and CEO, have in me to do the job,” Welch said. “John Davies built a tremendous team, and I know I have two big shoes to fill. I can’t wait to get started.”