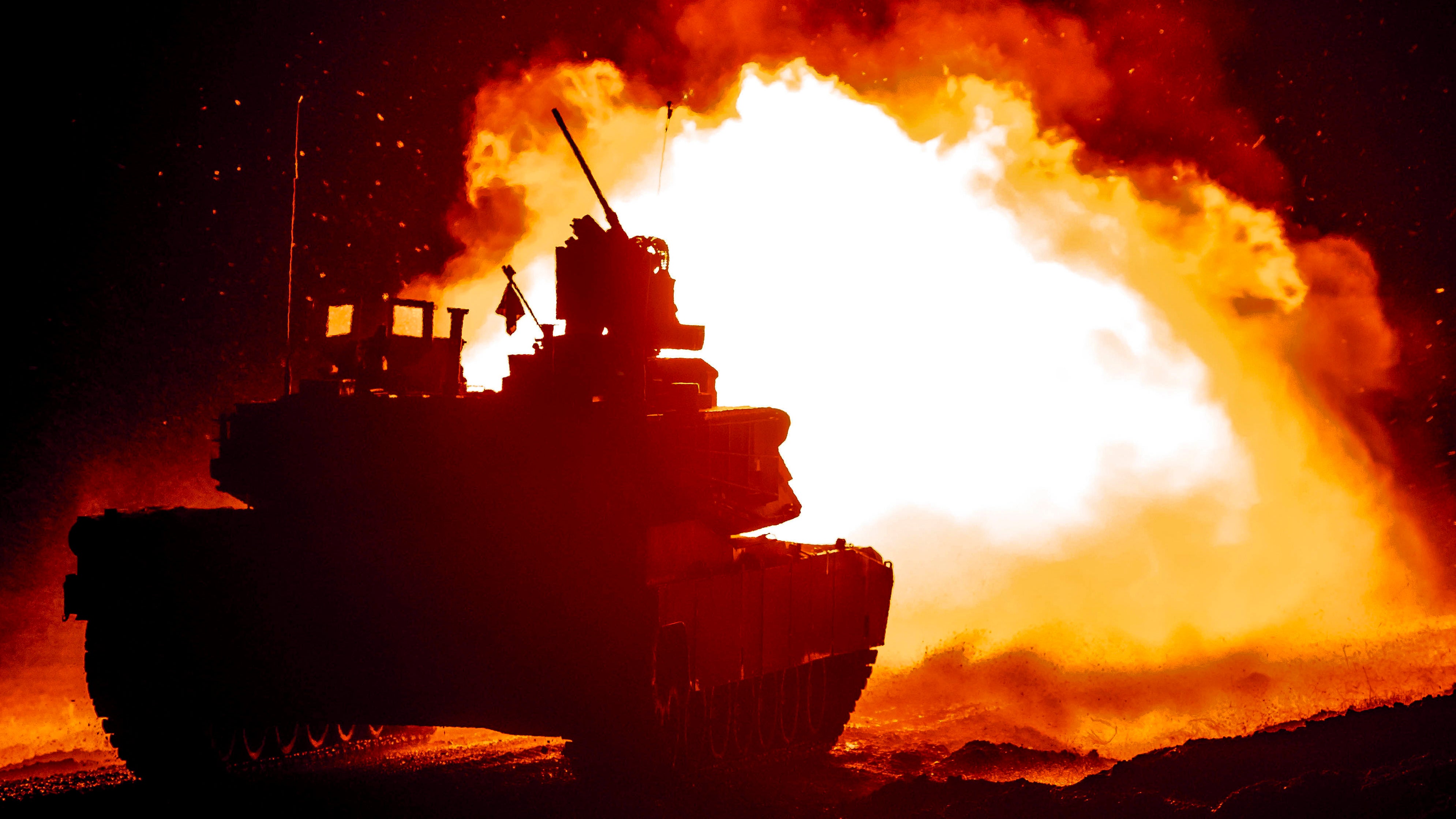 “If the events of the past six months have taught us anything, it’s the role of the reserve component,” Air Force Gen. Joseph Lengyel said during a July 2 discussion hosted by the Brookings Institution. “The National Guard has proven an indispensable force that America needs.”

Lengyel advocated for the use of the Guard against “known requirements” in the future, saying it’s “something we should continue to do.”

“One of the things I like most about this operational, rotational force we’ve become ... is mobilization of the force,” he said. “It is a national strategic capability that we need to exercise and use.”

While the National Guard doesn’t deploy to a combat zone as quickly as an active Army brigade, the training and quick mobilization of forces for a fight overseas “will be impossible to do” if not practiced, he said.

These deployments build readiness and allow the Guard to be “predictable” in its business model, including the way it trains Guardsmen “to the appropriate level” while fitting in with their careers and employers, he said.

More than 120,000 Guard troops have been mobilized in the past six months in support of combatant commands around the world, COVID-19 response and civil disturbance operations, he said.

“This is a difficult time, but it’s also a time of great flexibility and great innovation and showcasing the capabilities of the National Guard,” Lengyel said.

The Guard also should be part of the new U.S. Space Force, he said.

Lengyel, who will be departing after four years as the Guard’s top general, said the National Guard’s culture, training and professional development of its members mirror the parent services—and should “remain the same as part of the Space Force.”

In addition to its cost-saving business model and approach to building readiness, the Guard provides a “unit-equipped force structure” that’s designed to be mobilized and increase the capacity of the active force.

The nomination of Lt. Gen. Daniel Hokanson, director of the Army National Guard since June 2019, to succeed Lengyel was approved in June by the Senate Armed Services Committee but has not yet been taken up by the full Senate. If confirmed by the Senate, Hokanson would receive his fourth star and succeed Lengyel.

“I think the Guard has proven always ready, always there, and I’m very proud of this,” Lengyel said. “It’s been the joy of my life to be the chief of the National Guard Bureau.”