‘Legacy and Courage’ of WWI Soldiers Live On

‘Legacy and Courage’ of WWI Soldiers Live On 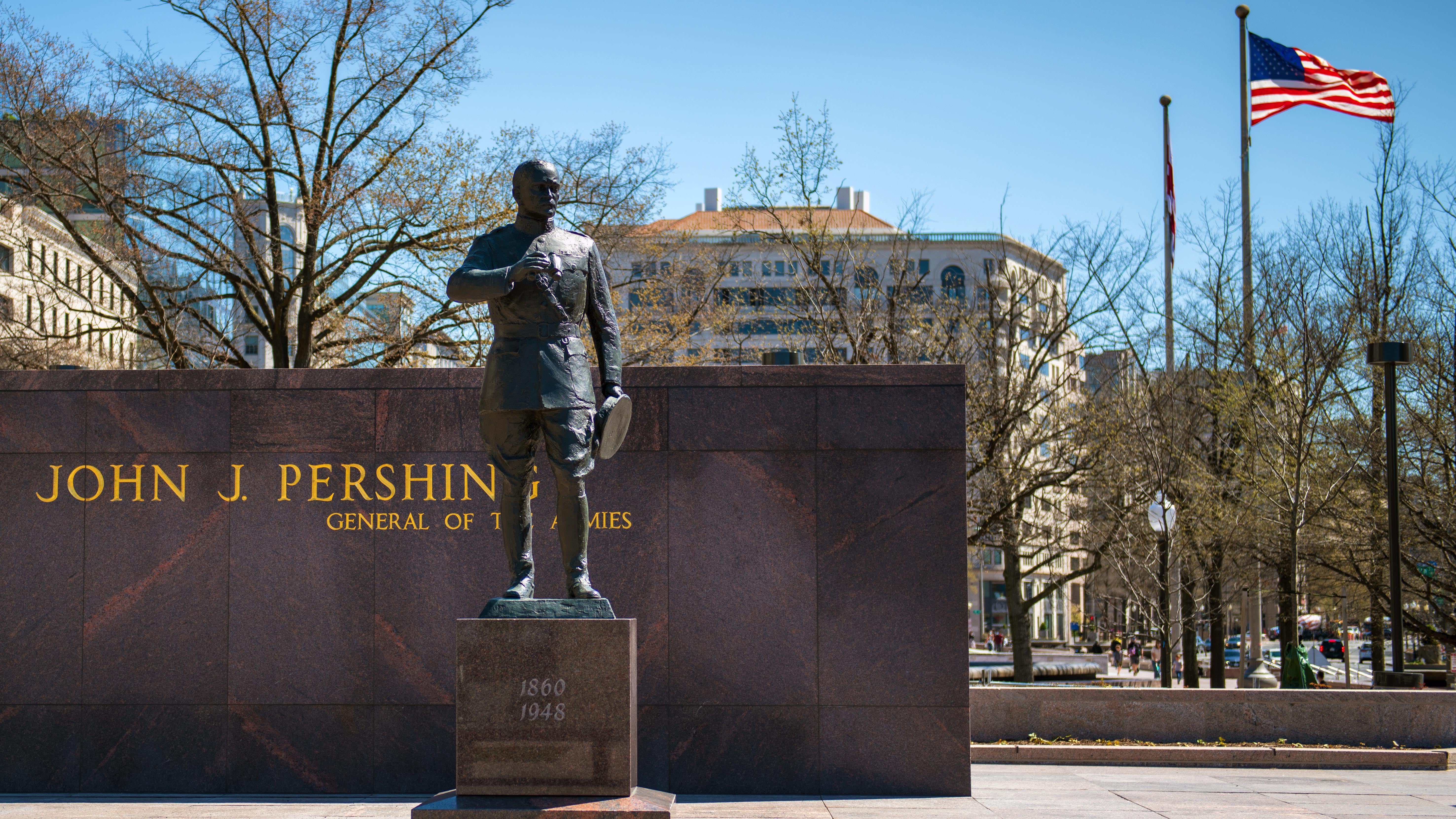 One day before opening to the public, the National World War I Memorial was inaugurated during a virtual ceremony in the nation’s capital.

“The National World War I Memorial is a testament to the strength of the American people and honors the bravery and sacrifice our warriors have made during the Great War,” Joint Chiefs Chairman Gen. Mark Milley said April 16 during the First Colors event.

Hosted by actor Gary Sinise, the 90-minute broadcasted event marked the opening of the memorial, which will welcome the public beginning April 17, and included remarks from President Joe Biden and other senior government leaders.

“More than 100 years have passed since World War I ended, but the legacy and courage of those doughboys sailing off to war and the values they fought to defend still live in our nation today,” Biden said.

Roughly 4.7 million Americans served during World War I, including more than 116,000 who died overseas and more than 200,000 who came home wounded, according to the memorial’s website.

“It is our duty to remember what they fought for and why they fought,” Milley said. “Thought to be the war to end all wars, those who lived it experienced unimaginable carnage.”

The program featured a historic flyover by the 94th Aero Squadron, which was established during World War I and was the unit of Medal of Honor recipient and flying ace Eddie Rickenbacker; the raising of a flag that has flown over the U.S. Capitol and nine American World War I battlefield cemeteries in Europe; and a performance by the U.S. Army Band, “Pershing’s Own.”

Additional performances paid tribute to the 396th Regiment “Hellfighters Band,” the all-Black Army band that helped bring jazz to Europe during the war, and the first women who served as telephone operators on the front lines for the Army.

The U.S. marked the centennial of the war from 2014 to 2018, striving to give long-overdue recognition to those who served in the Great War.

Construction of the World War I memorial, located just steps from the White House, began in December 2019. The site will eventually feature “A Soldier’s Journey,” an almost 60-foot bronze sculptural wall that depicts a series of scenes showcasing a soldier’s experience during the war.

“Thank you to all who made it happen,” Milley said.