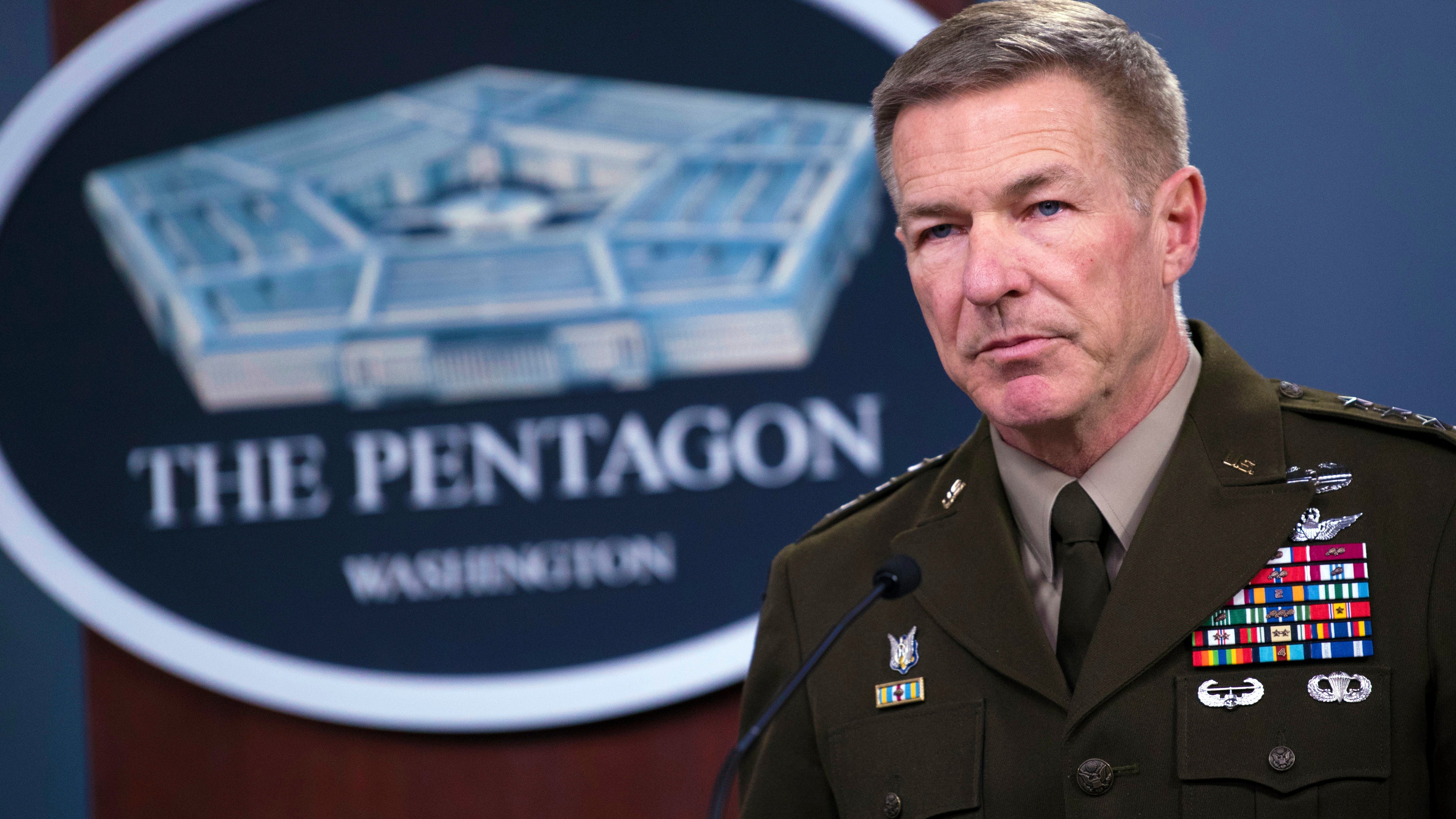 Army leaders are looking for ways to reduce the pressure on soldiers and units that have been stressed by almost 20 years of deployments, the service’s top general said.

“Our soldiers have been highly deployed over the last 19 years and done an absolutely fabulous job in conflicts throughout the Middle East and in support of the combatant commanders,” Army Chief of Staff Gen. James McConville said.

As a result, “the op tempo is still extremely high, even as the numbers of our forces in combat have come down,” McConville said Oct. 13 during a press conference during AUSA Now, the virtual annual meeting of the Association of the U.S. Army.

To ease some of that pressure, the Army is looking at its rotational deployments, which include commitments to send armored brigade combat teams on regular nine-month tours to South Korea, the Middle East and Europe.

The Army also is working with combatant commanders “to see how we can accomplish the mission in innovative ways,” McConville said, “and we’re going to see that coming out in the next two years.”

A second part of that effort is to look at how the Army trains and prepares forces for rotational deployments, McConville said. “There are things we can do, whether it’s gunnery or combat training scenarios, that allow us to reduce the op tempo on our units,” he said.

The goal is to give small-unit leaders more time, McConville said. “The intent is to give more time back to our sergeants at the lower level, so they have chances to build cohesive teams of highly trained, disciplined and fit soldiers at the squad, platoon and company level,” he said. “That is the foundation of our Army. It’s the foundation of everything we do. We just want to give our junior leaders the opportunity to do that.”