Lawmakers Will Monitor Integration of Women

Lawmakers Will Monitor Integration of Women 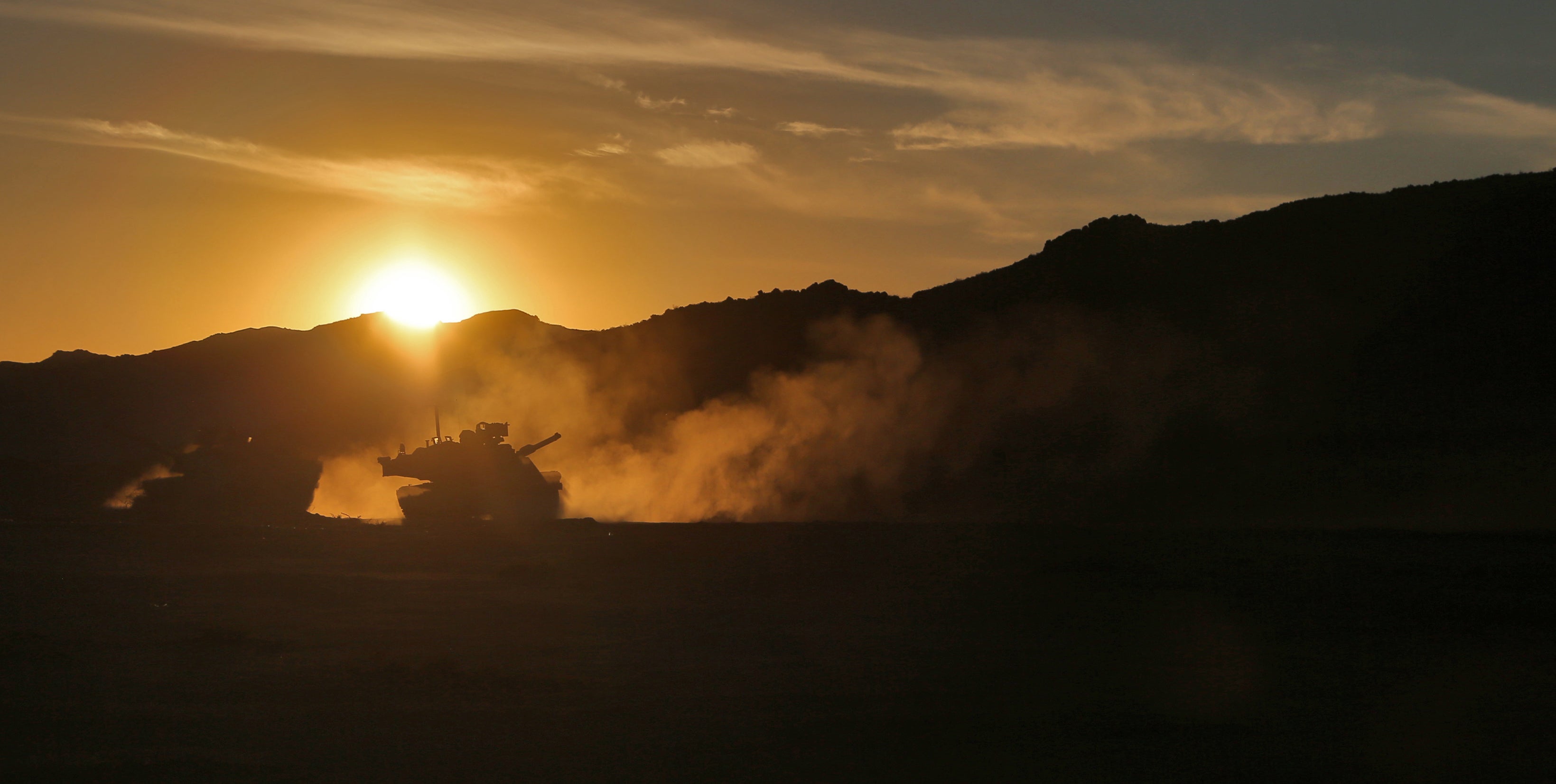 The Senate Armed Services Committee is intent on closely tracking the integration of women into ground forces combat specialties.

In the explanatory report on its version of the fiscal year 2017 defense authorization bill, the committee calls for the Army and Marine Corps to submit progress reports on April 21 of each year through 2021. The reports will outline how the services are integrating women into recently opened MOSs and units.

The list of issues to be addressed in the reports includes the status of gender-neutral standards throughout entry-level training; the propensity of women to apply for and access newly opened ground combat programs; attrition, reclassification and injury rates and causes throughout entry-level training, by gender and MOS; and promotion, re-enlistment and retention rates in newly opened ground combat specialties, also by gender and MOS.

Finally, the committee wants to know what actions the Army and Marine Corps take “to address matters relating to equipment sizing and supply, and facilities” in connection with the opening of combat jobs to women.